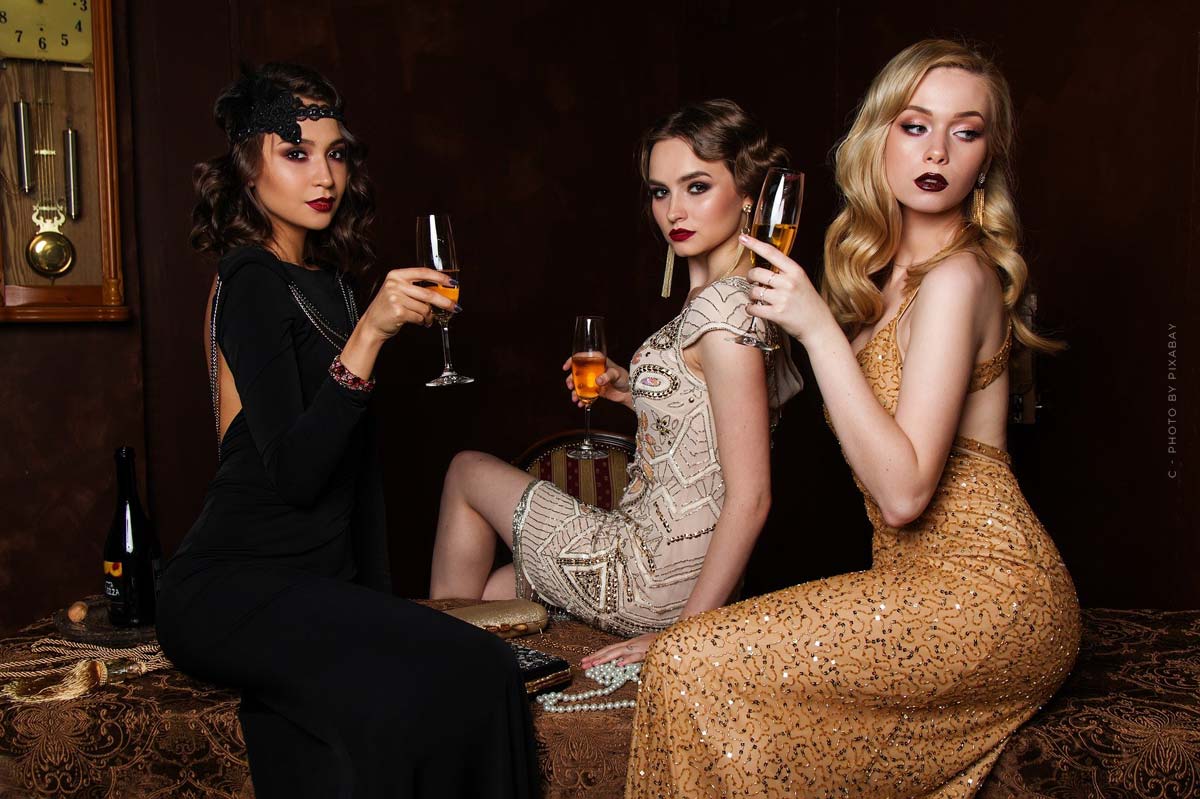 Acne Studios – Just like Fear of God or Off-White, Acne Studios belongs to an established brand in the streetwear sector. Acne Studios is a Stockholm-based fashion house with a multidisciplinary heritage. Founder and creative director Jonny Johansson’s interest in art, architecture and street culture found an alternative path that made Acne Studios a respected manufacturer of ready-to-wear clothing for men and women. The collections feature Jonny Johansson’s signature design and attention to detail, with an emphasis on tailoring and an eclectic use of materials and specially developed fabrics. You can learn more about many other brands in our fashion guide.

The history of Acne Studios

Originally Acne was founded in 1996 as part of a creative collective that focused on graphics, design, film, production and advertising. It was in 1997 that Jonny Johansson (the brand’s founder and creative director) made and gave away 100 pairs of raw denim jeans with red stitching, which kick-started the fashion side of the business. In 2006, the brand left Acne and became Acne Studios, which split from Acne Film, Acne Advertising and Acne Digital.

Acne Studios is a Stockholm-based fashion house with a multidisciplinary heritage (AcneStudios, 2016). Originally, Acne was founded in 1996 as part of a creative collective that focused on graphics, design, film, production and advertising. In 1997, Jonny Johansson (the brand’s founder and creative director) made and gave away 100 pairs of raw denim jeans with red stitching, which kicked off the fashion side of the company. In 2006, the brand left Acne and became Acne Studios, which split off from Acne Film, Acne Advertising and Acne Digital.

Here you can see the founder Jonny Johansson:

The most important years of Acne Studios

Since 2004, Acne has published the lifestyle magazine Acne Paper twice a year. In 2006, Acne entered into a collaboration with Tretorn Sweden on a line of sneakers, followed in 2008 by a high-priced collaboration with Lanvin over several seasons on a denim-based clothing collection each for men and women in the style of the two fashion houses. In fiscal 2008/2009, Acne Studios turned over more than 40 million euros, about half of it through its own stores. From 2009, Acne Studios’ women’s and men’s collections were presented on the catwalk as part of London Fashion Week. In 2010, Acne Studios operated 28 company-owned boutiques, mostly in Northern Europe with one each in Berlin and Hamburg. From 2011, the company was present with its men’s collection with a fashion show at Paris Fashion Week. Since 2013, as part of Paris Fashion Week, the women’s collection has been presented on the catwalk and the men’s collection has been shown in a presentation to the press. In 2010, Johannson launched a limited-edition collection of furniture under the Acne Studios brand name. In 2012, the company turned over 89 million euros.

Today, Jonny Johansson has turned Acne Studios into a “respected manufacturer of ready-to-wear clothing for men and women.” The brand is influenced by Johansson’s interest in art, architecture and street culture, and his collections emphasize tailoring and an eclectic use of materials and specially developed fabrics. Acne’s core style is not only ‘ready-to-wear’ but also easy-to-wear.

The style of the brand

It’s hard to describe Acne Studios’ style because it’s minimalist, timeless, yet open-minded. Johansson is able to combine eccentric and essential elements in a collection or even in a single piece. It is clear that Johansson likes contrasts and does not opt for simply aesthetic products. For example, Acne Studios’ first collection consisted of many raw jeans sewn with red stitches. Johansson gave the jeans to his friends, but they didn’t want to wear them because the designer’s aesthetic is not always easy to understand.

Here is a look from spring/summer collection 2022:

To this day, Acne Studios presents fashion collections in a simple Scandinavian design style in mostly monochrome fabrics and modern cuts for a youthful target group. The brand’s classics include the ankle-high women’s ankle boot Pistol with a wide heel and zipper.

The first worldwide collection hit stores in 1997, when his “quirky jeans” finally became popular after appearing in magazines like Vogue Paris and Elle Sweden. Since then, each collection has been designed to provoke, just as it can in music. According to the designer, fashion is about self-expression. That’s why Acne Studios’ collections are often both contemporary and classic, always with a twist. The big differences between each collection have to do with the designer’s fascination with contradictions, attention to detail, and use of custom fabrics that make each collection unique and surprising.

A look from the Acne Studios women’s collection:

As unique and surprising as the collections are, the more recognizable is the face motif. It was designed to represent an “ordinary Swedish citizen”; not very happy, not very sad. Simply lagom.In 2017, Acne Studios launched an entire face motif collection dedicated to families. Aiming to portray families of today, it fits the inclusion the fashion label is known for. Previous campaigns feature “non-traditional” families and scream inclusivity.

Here you can see the famous Acne face motif on a sweater:

While the clothing is generally logo-free, the footwear offering is a bit more daring and has proven to be a favorite among a variety of sneaker lovers. Whether you’re at Fashion Week or browsing Instagram, chances are you’ll come across some of Acne Studios’ sneaker styles. As befits Acne, most of the sneakers are in muted tones, including black, brown, white, and various shades of cream (sometimes distressed).

Acne Studios big pink bag has become a classic. Just like the first collection with the red jeans, people thought these pink bags were ugly and weird. In the past, pink was considered an ugly color. That’s exactly what Johansson likes and what makes Acne Studios so successful: the designer doesn’t take the easy way out, but chooses products that have a certain energy and make people think. He doesn’t do the ‘soulless’ stuff. When he designed the pink bag, he knew people wouldn’t like it at first, but sooner or later they would appreciate it. He likes to challenge existing views, beauty ideals and trends. That’s exactly what Acne stands for.

Here you can see a picture of the pink bags from Acne Studios:

The concept stores of Acne Studios

If you visit at least two Acne Studios flagship stores, you know that they are all decorated differently. This shows that Johansson is not only interested in fashion, but also in interior design. He loves to invent new concepts. Each store is conceptual and many look more like a gallery than a fashion boutique. Another point that fits perfectly with the authentic brand and the notion of doing things differently.

Here you can find the most frequently asked questions about Acne Studios:

What does Acne stand for?

How much is Acne Studios worth?

Which country is Acne Studios from? 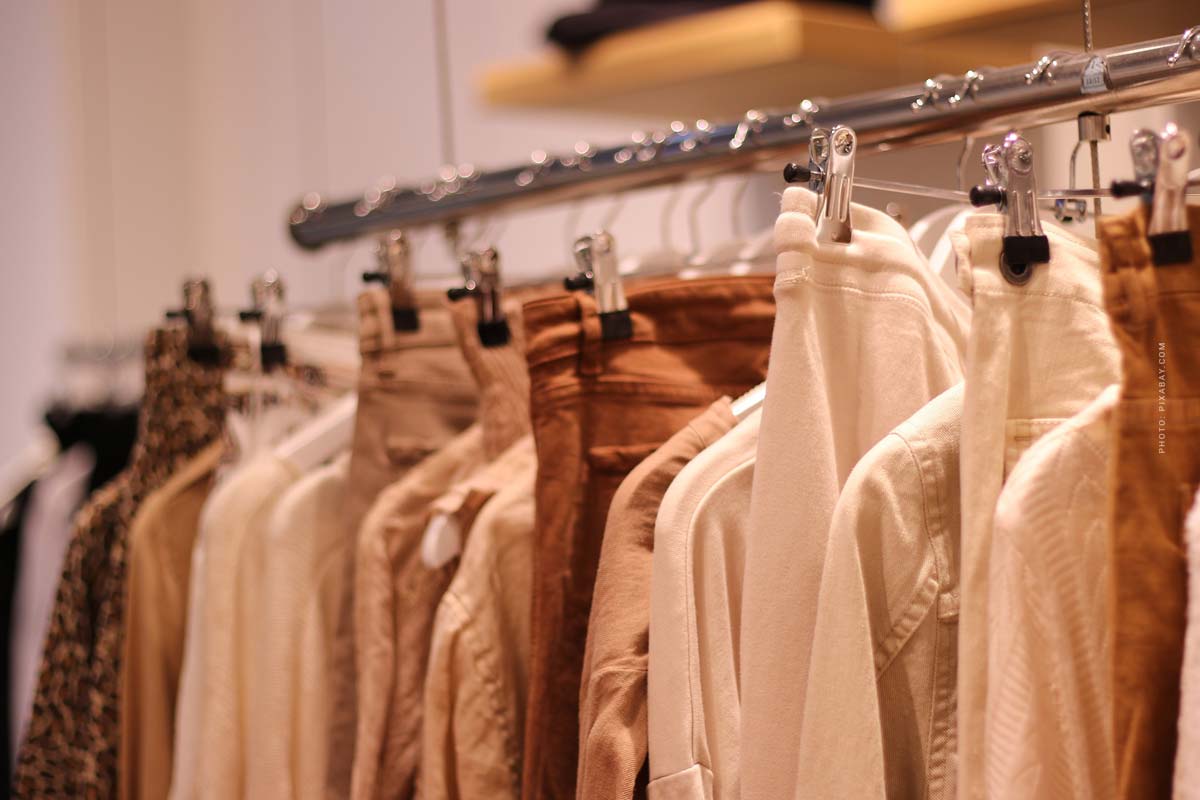 Through its sleek luxury clothing, Acne Studios has become a distinctive brand. Despite their uniqueness, there are similar brands that also share a love for art and architecture. In this part you will find brands like Acne Studios.

Raf Simons also tried to go against the norms with his collections and created several outwardly simple but in detail very luxurious collections. Take a closer look at the brand and the garments in our articles on Raf Simons and learn more about the designer and his processes.

Margiela is probably the most famous high-fashion brand when it comes to simple luxury. Check out our Maison Margiela posts for more details on the genius of the brand and the concept.

Are you excited about Acne Studios and want to get to know more brands? Then check out our fashion guide here and get to know the top fashion brands in the world. Extravagant haute couture. Sophisticated prêt-à-porter. Fine sportswear and innovative accessories. The world’s most luxurious fashion brands delight millions of people and fashion lovers every year with their exquisite collections. They camp out in front of stores to snag limited edition specials, stand on the streets of Paris during the highly coveted Fashion Week, and sit wide-eyed in front of televisions to watch the latest and hippest runway shows. Here’s the ultimate fashion brand guide. 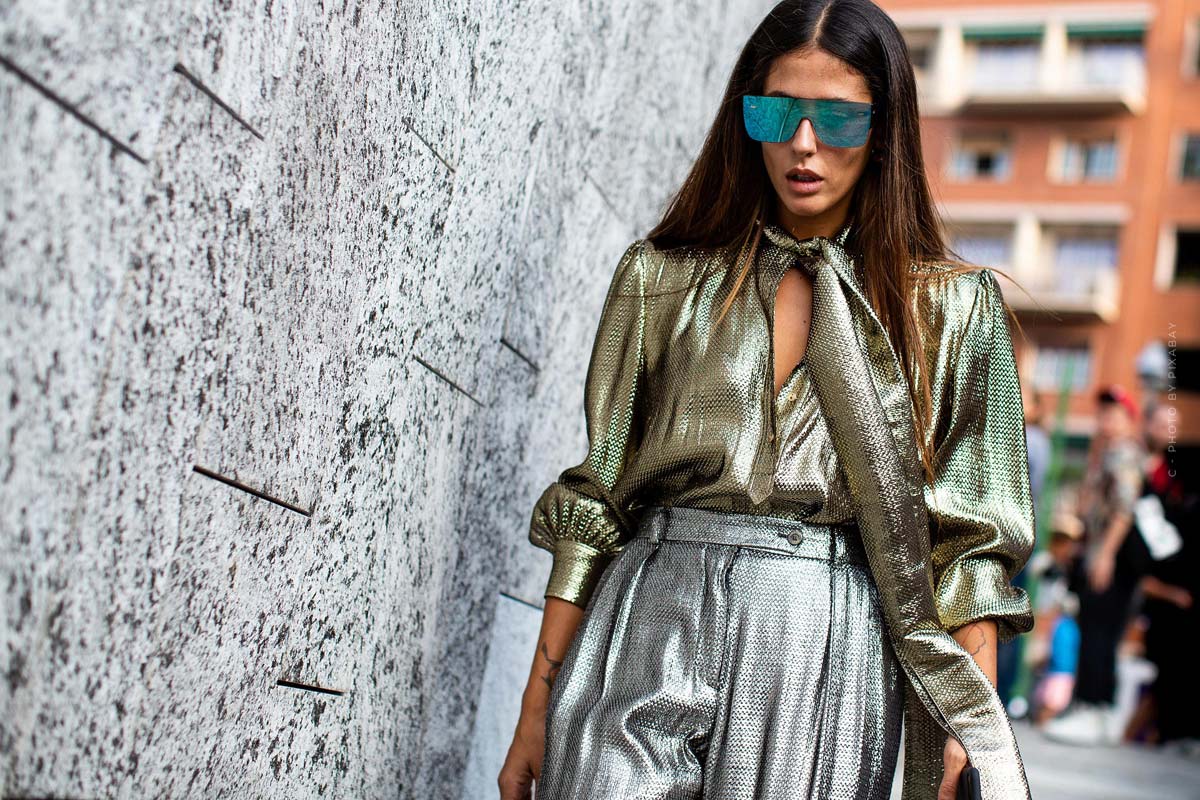