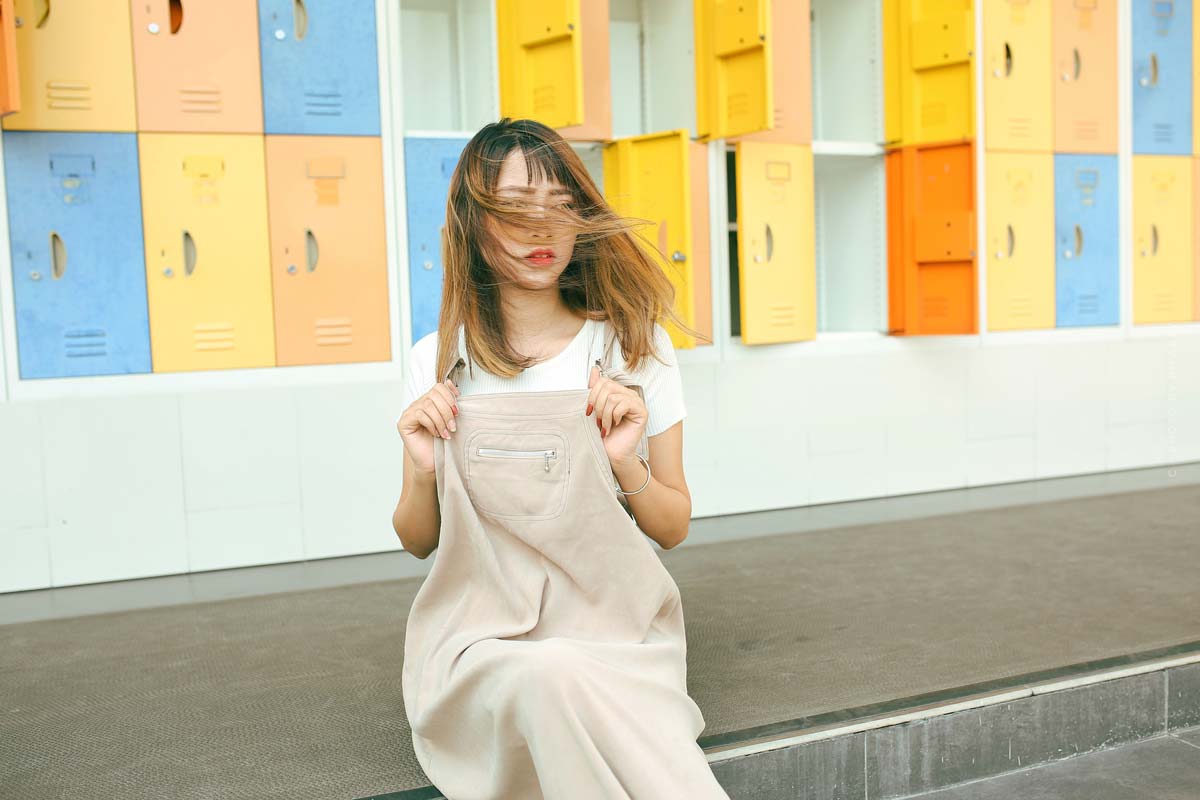 Jil Sander – German designer, company founder, “Queen of less”, inspiration of the modern woman and international fame. The cashmere queen’s women’s and men’s fashions never fail to wow at Milan Fashion Week. But what makes the fashion brand ‘s style so special? Learn interesting facts about the fashion and cosmetics brand Jil Sander here. Plus: celebrities and stars who show up at events in Jil Sander.

You want to be a model? Then you should know this designer. Everything you need to know about the fashion brand that Jil Sander founded, you can find out here.

Heidemarie Jiline “Jil” Sander is a German fashion designer and founded the fashion company named after her in 1968 in Hamburg. She has been known for her timeless, elegant and high-priced fashion for women since the 1980s. Since 1997, she has also produced menswear as well as cosmetics. Along with Karl Lagerfeld and Wolfgang Joop, Sander is one of the few internationally renowned designers in Germany. She is considered the “Queen of less” ( queen of omission ) and “cashmere queen” due to her minimalist and simple designs as well as her preference for luxurious fabrics.

Jil Sander’s fashion shows at Milan Fashion Week are attended by thousands of fashion lovers and celebrities of the fashion industry who admire the designer’s collections. Models in Milan dream of wearing Sander’s clothes and showing them on the catwalk.

Jil Sander carried the pantsuit for women and the onion look, which inspired businesswomen especially from the early 80s, into the world and still shapes the image of the modern and self-confident woman with her minimalist designs.

Lucie and Luke Meier are the head designers of the fashion brand and a husband and wife team.

Together with Lancaster, Jiline created cosmetics for the modern woman in 1978. Together they launched the first Jil Sander perfume and skincare line. Until today, the cosmetics of the brand is very popular. You want to learn more about cosmetics lines of famous designers, then check out our posts about care products from Dior, Chanel, Tom Ford and Co. now.

All info about the designer brand at a glance:

The life of Jil Sander

Learn even more about designer Jil Sander and her life as a fashion designer in this video.

Who wears Jil Sander on the red carpet?

Numerous celebrities also love the elegant minimalism in design. Actors from Germany and Hollywood show up at press events, film premieres and on the red carpet in Jil Sander. German actresses Hanna Herzsprung and Karoline Herfurth, for example, like to choose one of the elegant dresses from Jil Sander for their red carpet look. In Hollywood, stars like Drew Barrymore, Meg Ryan and Tilda Swinton appear at events in the outfits of the German designer.

Are you excited about luxury brands and designers like Jil Sander and want to get to know more brands? Then check out our fashion brand guide here and get to know the top fashion brands in the world.

Which brands are hot right now? What is the most popular fashion brand? Which brands are there for women, which for men? Dior, Gucci, Givenchy, Hermès, Prada, Versace & Co are brands known to almost everyone. But what is actually behind them? These and many other brands have changed the history of fashion. Here you can find out which brands are among the top fashion brands in the world. Sorted by A to Z, you can pick out exactly your favorite brands or maybe get to know a few new ones. You want to become a model? Then expand your knowledge about the fashion brands that everyone should know.

Jacquemus, Jack & Jones and Jimmy Choo are some of the many fashion brands that start with J. With the mass of fashion brands that exist worldwide, it is easy to lose track of them. To give you a good overview of the brands, we have sorted them into a list according to the alphabet. 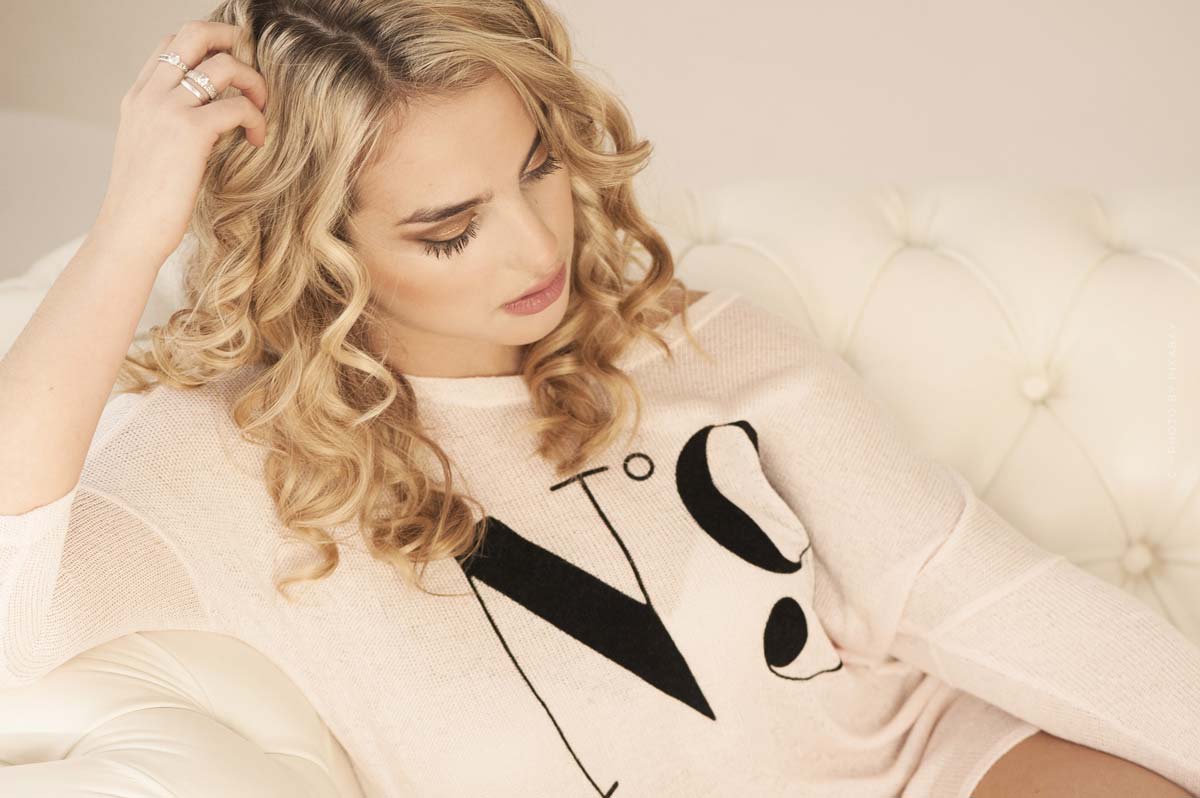