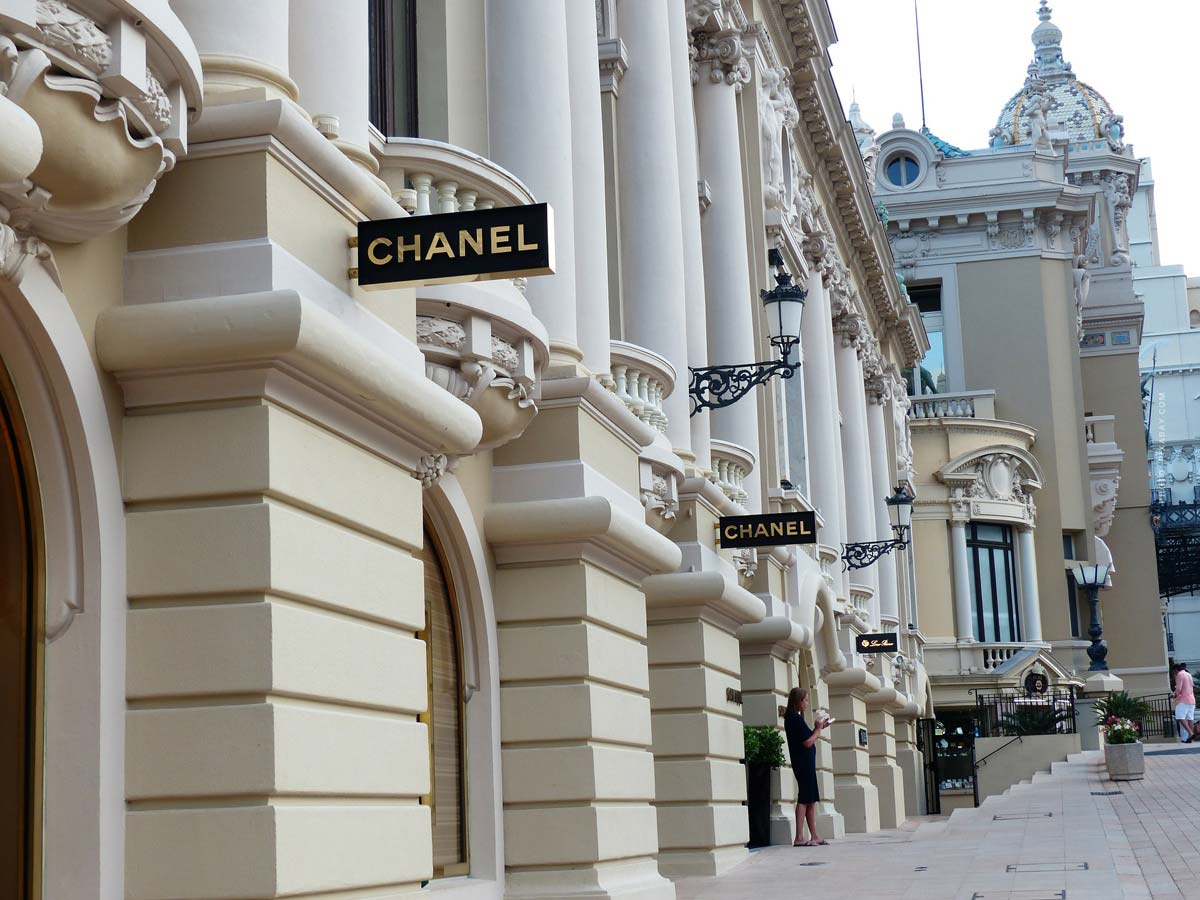 When you think of the German fashion industry and internationally renowned fashion designers, one man immediately comes to mind: Karl Lagerfeld. The Hamburg-born fashion designer has fascinated the international fashion scene for 50 years and is present everywhere. His career started at a young age with a job as an assistant at Pierre Balmain. During his career he worked for the most influential fashion companies in the world: he designed for Jean Patou and the French fashion company Chloé. Since 1965 he has worked for the Italian fashion company FENDI and since 1983 for CHANEL. Karl Lagerfeld is not only a designer of fashion and jewellery, but also a photographer and costume designer. Lagerfeld is also considered the discoverer of the German supermodel Claudia Schiffer. Significant works for the biggest fashion companies in the world and the creation of always new ideas make Karl Lagerfeld the most imposing German fashion designer of our time.