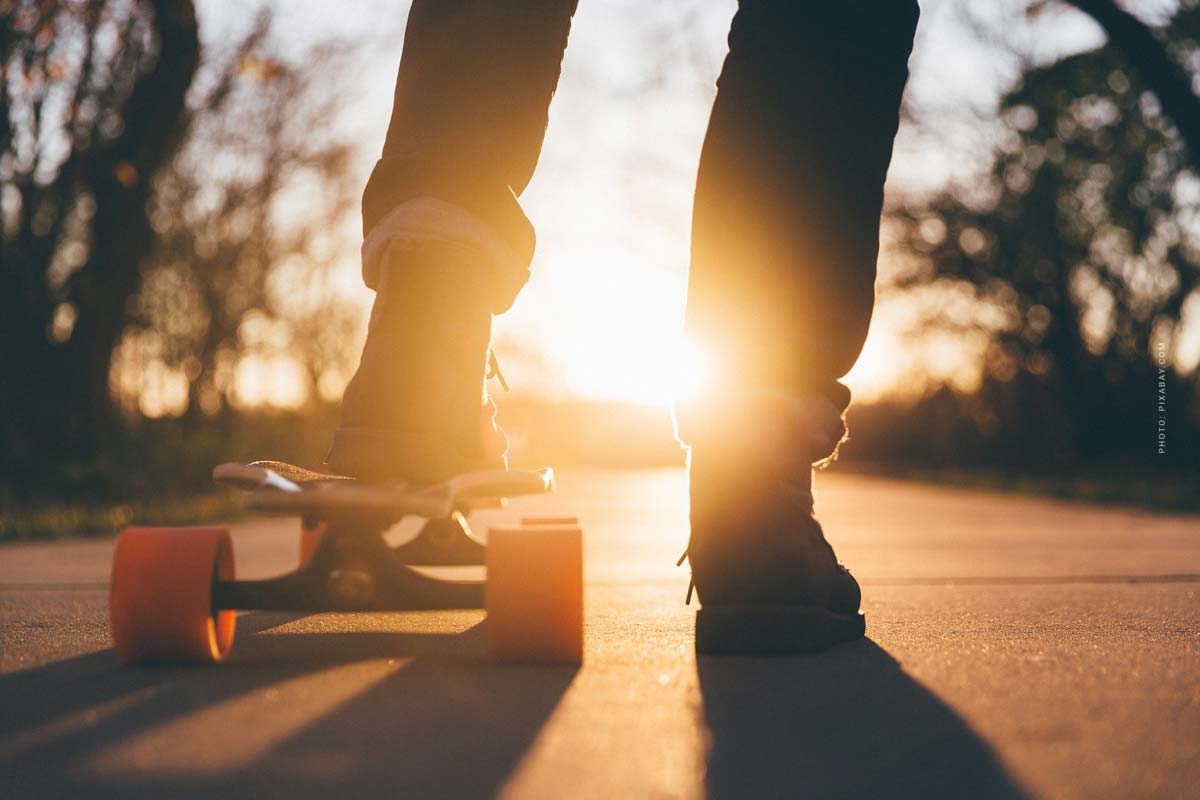 Blawkoo22 – Miquela and Bermuda have already made a name for themselves in the Digital Models world. In addition to the two women, there is now finally a man alongside the Digital Models. We present: Ronald F. Blawko. Better known as Blawko22, attractive, mysterious, a real sex symbol. Just like a real model, he causes a sensation and entertainment, for example with his turbulent love life.

Blawko’s look is reminiscent of the typical fuckboy look: streetwear look, urban, stylish and special. His trademark is the mask he wears to cover his mouth and chin. There is no picture without the face covering. According to his own statement, he does it to look , a more mysterious and enigmatic. “It is always good to put a little mystery in his look”. Exciting and unusual it definitely makes him. Maybe he’ll change his mind and we’ll get to admire this beau’s full face at some point. Besides his mask, Blawko’s distinctive look is also represented by his tattoos, the most noticeable being the tattoo on his forehead and eye. The tattoo on his forehead represents his love for Ashley Funicello Spinelli.

Just like normal supermodels, digital supermodels also have a busy schedule. Blawko has worked for brands like Off-White, Balenciaga and Supreme. He graced the cover of KingKong Magazine and was part of the Absolut campaign at the Sonar Festival. In keeping with his skincare, which is hugely important to him, he did an ad for Glossier Skincare.

Ronald F. Blawko. The digital model was created in 2016 by Brud, founded by Trevor McFedries and Sara DeCou. Brud also created model friends Bermuda and Lil Miquela. As a fun detail, Blawko wears Brud’s logo on his right thigh. He and his friends are represented by the PR company Huxley.

Sex symbol of a new era

Blawko, who hails from Los Angeles, rose to fame as a colleague of famed robot beauty editor Lil Miquela.

In terms of character, Blawko is an incredibly self-convinced, almost self-absorbed guy. He is almost fascinated by his appearance: He would love to clone himself so he could then kiss himself on the forehead. His looks are what he thinks about all day. If that doesn’t sound like self-conviction, the young beau can afford it: With his smooth buzz cut, his airy eyebrow slits and the facial tattoos, he is considered a sex symbol.

Here you can find other successful virtual models in the world:

When it comes to love, the attractive Blawko knows his stuff, if you look at his You-Tube channel. Loud instructions on how to get the best women or what you have to do so that the online dating and swiping on Tinder and Co. finally brings success. But how does it look like with him in terms of love?

Blawko is a guy who likes to go on dates and probably shouldn’t lack beautiful women. But what about a committed relationship? There is supposedly a bizarre love triangle between him and Miquela and Bermuda. How the story plays out and whether Blawko will soon be seen partnering Bermuda again in a fashion show…it remains exciting. A kiss picture without his mask would definitely be….

But even if things aren’t going well in the relationship, Blawko knows one thing: how to stay friends with his ex-girlfriend. At least that’s what one of his YouTube videos promises.

Blawko’s Youtube: Relationship with virtual models and his life

Like many of today’s stars, the model is also active on YouTube. 4800 subscribers regularly watch the model’s videos. On his channel he publishes videos about his life as a young robot, gives love tips or gives a tutorial on how to get a great body.

We dive into the world of digital models, influencers and Instagram stars. Virtual influencers are taking over the market, are no longer hype. Lil Miquela, Zoe and Ella! It’s all about fashion and what buzz these virtual personalities are creating in the fashion world. Who are they? Who created them? What role do they play in today’s fashion and social media world. We introduce you to models including Lil Miquela and Ella Stoller, the first two virtually created models and what exactly makes each of them so special. And how they managed to get on the runways and covers. Here’s the top list of virtual avatars: 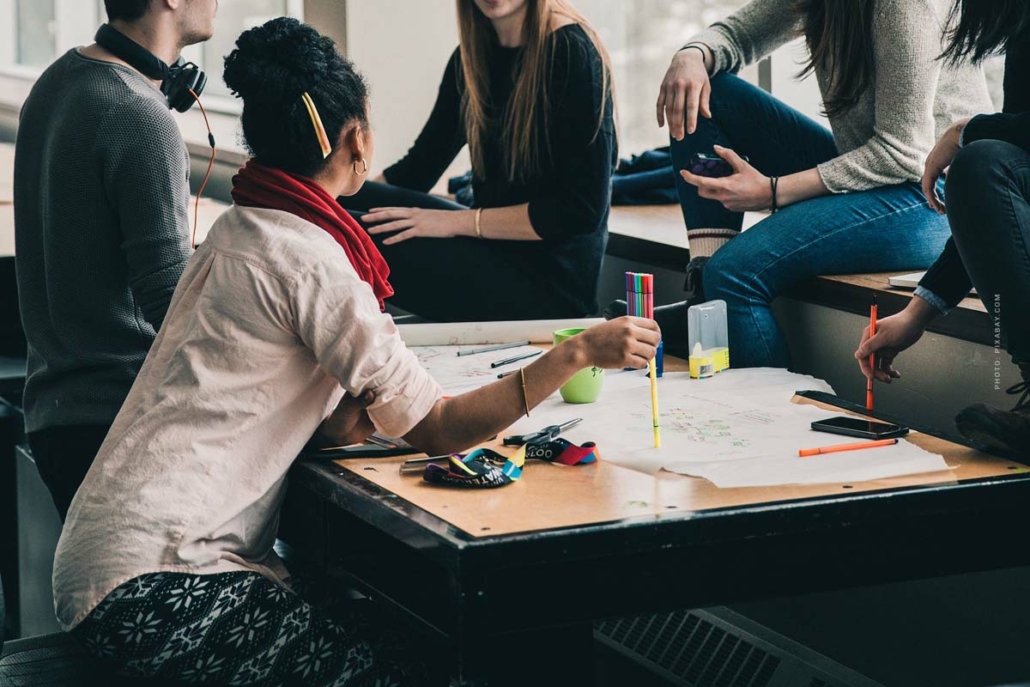 Ella Stoller has been shining in the modeling world since 2019. Within a year, she has already landed some model jobs and can inspire with her extraordinary look and her friendly charisma. Following is a short overview of some of the most successful model jobs and campaigns. Here you can find articles about other successful artificial avatars.

Zoe Dvir is not alone on the avatar stage. The first virtual influencer was created in 2016 by Trevor McFredries and Sara Decou. Lil Miquela is one of the most famous digital models. A true revolution in the fashion world. Kendall Jenner, Bella or Gigi Hadid were yesterday’s news. The virtual models are slowly working their way up into the fashion world. Zoe Dvir has only been around for a short time and has already walked a fashion show and been featured on a magazine cover. Read more about the runway model here: