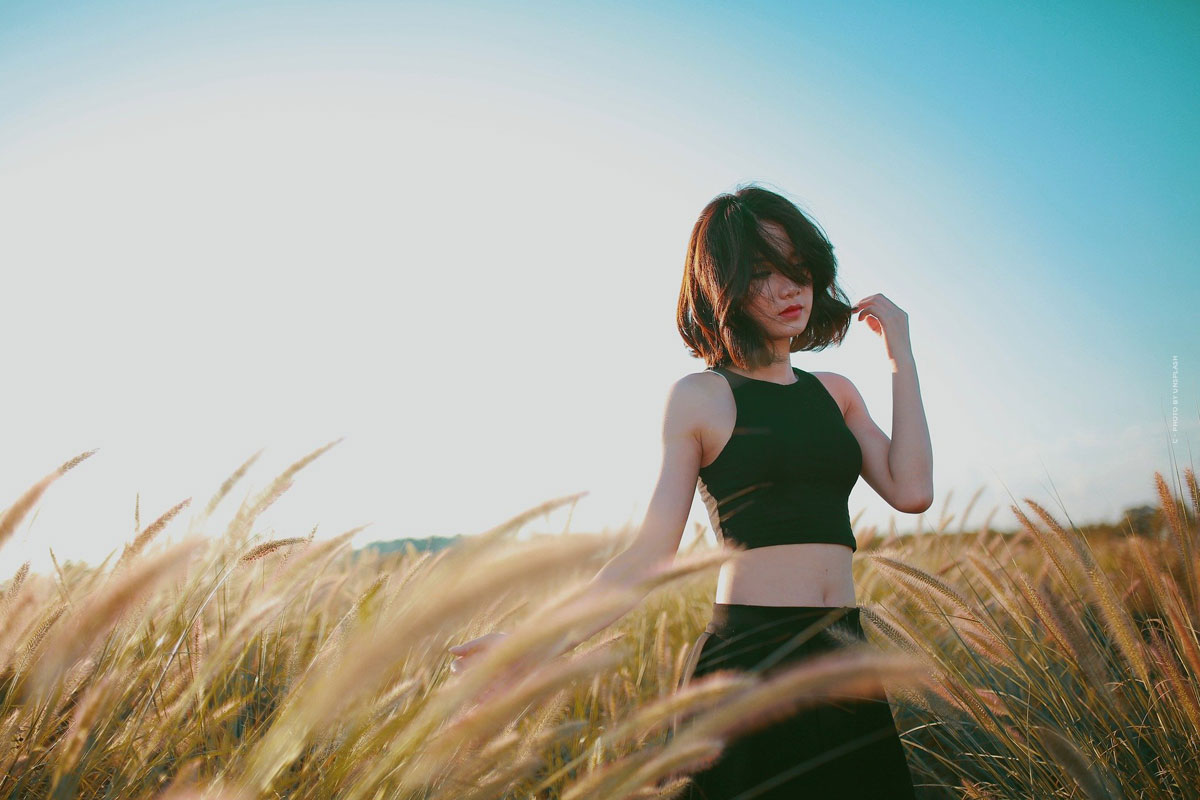 The Brazilian-American model, music artist and influencer has so far turned the world upside down with her almost 3 million. At first glance, you might think she’s a living person. She wears real clothes like Supreme and luxury brands like Chanel. Her inventors Trevor McFredries and Sara DeCou created together with Brud, a technology start up in Los Angeles. Now she works with models like Bella Hadid and gets big cooperation contracts. The models have their own lives, in addition to individual personalities, in which they report on their leisure activities with the help of story telling.

Sweet look and perfectly styled every day, that’s what her followers love about Miquela. Best of all, she can change how she wants and not age! While the modelling career of Heidi Klum or Kate Moos is already over, her career is just beginning. Just like the careers of virtual models Ella Stoller and Zoe Dvir. However, the trend of these virtual stars has long since gone beyond Instagram; a modelling career is also already predicted for them. They inspire others and are role models for many people out there. She champions Black Live Matters and inspires young people to see the world differently. Even though many claim that they are all fake, there are real people behind the avatars. Here you can find more about other succsessful digital models

Everything you need to know about Lil Miquela!

Not only is the virtual avatar an influencer, model or musician, she also has a YouTube career. In the video, Miquela not only shares little glimpses into her life, but also proudly presents her achievements so far.

In 2016, her Instagram account went online. Just a couple of years later and almost over 1000 posts later, almost 3 million people follow her. Miquela is a virtual megastar. She shows there her best sides, her strikingly different style and her everyday life with her friends, like with Bermuda or Blawko22, who are also virtual avatars. She is also totally popular among the stars. She posts pictures with Saweetie , who became famous for her single “My Type”, as they hang out together and sit in a cafe. She’s giving the real influencers a run for their money. However, she embodies exactly what the young generation is looking for. Perfection.

In 2016, the pretty influencer first appeared on various social media channels. However, the creators of the avatar kept it a secret at the beginning that Lil Miquela and was an artificial person. The success began when another virtual avatar Bermuda started an argument between the two. In the process, Bermuda hacked into Miquela’s Instagram and spread to the whole world that the influencer is not real. In the process, she deleted many photos and posted computer-generated avatars, including her own photos. Not only was there a dispute between two virtual characters, but also between two companies. After the dispute between Bermunda and Miquela, she admits to being a virtual creature.

Was she really hacked?

No, the whole story was a marketing strategy by the creators to help gain more followers and attention. Influencers are gaining importance in marketing. An individual character sells products better than advertising on TV, because many people trust the character. Her confession went through the social media. – And with it, her reach grew.

Meanwhile, Lil Miquela has released many music videos and averages more than 4 million clicks per video. Lil Miquela’s music is in the pop and house genres and has already gained many followers. In 2017, the avatar released her first single Not Mine. This was followed by other songs such as Hate Me, Speak Up and Money. The songs are very well received by her followers and gets positive feedback. The avatar can be seen in every video, she is always dancing, interacting with the camera and having fun with her friends.

Here is the music video for Speak Up:

Miquela also releases songs with other famous singers such as Teyana Taylor, an American singer, actress, dancer and model. Together they released the song Machine in 2020. The music video has now reached around 1.4 million views on YouTube.

She became famous not only through the controversy or music, but also through jobs such as with Calvin Klein. They use Lil Miquela’s fame for commercials. In May 2019, Calvin Klein made headlines when they had Lil Miquela appear alongside supermodel Bella Hadid.

Own Giphys for the Virtual Influencer

The model is not only seen in videos or pictures , but also magazines like Elle or Vogue take notice of her. So Prada cooperated with the fictional model and created a series of stickers together with Giphy and Instagram. She posted a photo of herself wearing a look from the new Prada 2018 collection. So with she became a part of Milan Fashion Week.

She is promoting the new Samsung Galaxy alongside Millie Boby Brown, DJ and producer Steve Aoki and gamer Ninja.

#Team Galaxy is a global community of Galaxy users and fans who support Samsung’s philosophy of “Do What you can’t!”

That’s the official statement from Samsumg. Lil Miquela brings the commercial into the 21st century.

Here you will find a short list about Lil Miquela’s achievements: