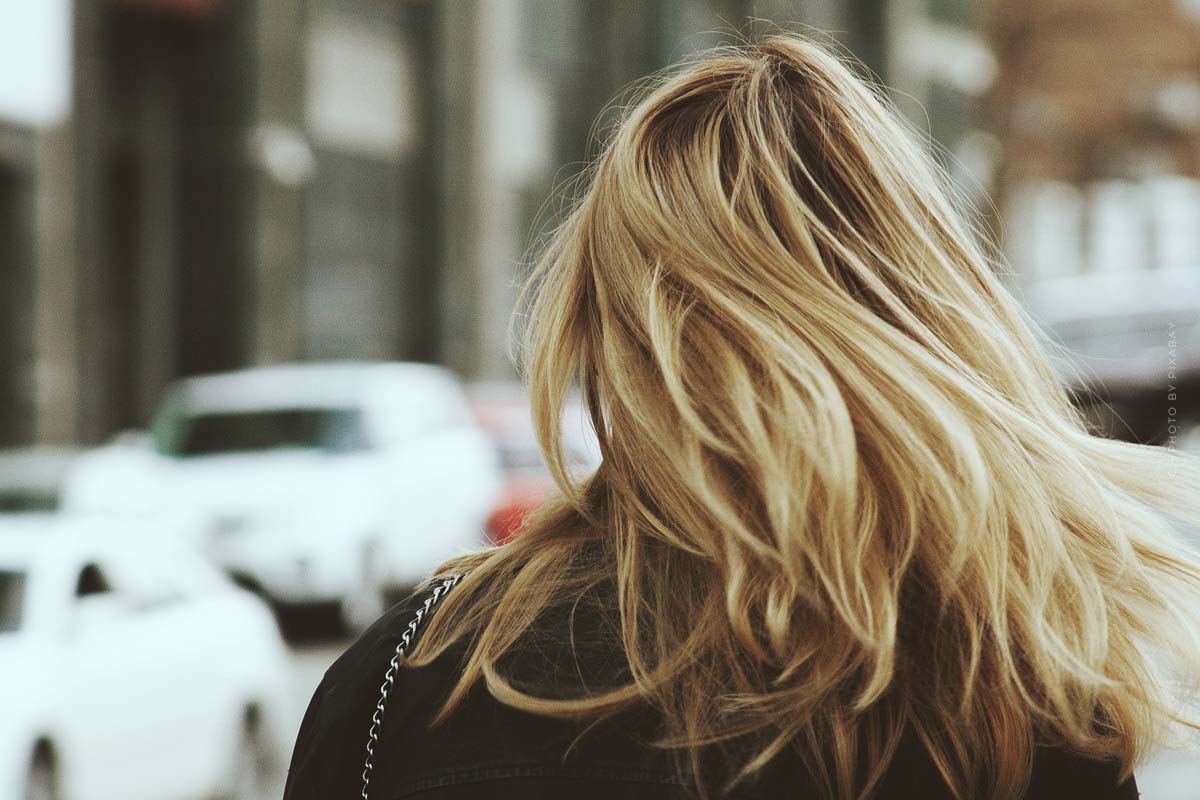 Blonde, perfect figure, beautiful face. Is she real? This is the question many ask, but the blonde model is not real. One of the most famous and scandalous virtual influencers is Bermuda. She became successful through her scandals and former negative nature. The It-girl has a budding music and modelling career. Are digital influencers the replacement for Naomi Campbell or Bella Hadid? Find more articles on virtual influencers here.

Overview hide
Who is Bermuda, and what triggered it?
Love between virtual influencers?

Who is Bermuda, and what triggered it?

Bermuda, is a controversial blonde virtual model from LA since 2016, who is known for stirring up the digital world of social media. The virtual model is very politically related and was a Trump supporter, her views have since changed. She also did not believe in climate change. She brought other scandalous actions that helped gain more followers. April 2018, Bermuda hacked Miquela’s Instagram account. In the process, she deleted many photos and posted computer-generated avatars, including her photos. She wrote in the description:

“Hi guys! This is Bermuda. Sooooo… You have been lied to by a fake person. Who literally buys that for a second? Apparently a lot of you. …Sorry, Miquela. I tried texting you, I tried calling, but you keep ignoring me. You brought this on yourself, girl ?. Leave me a comment if you care about the truth, k? ? Follow me @bermudaisbae.”

However, this brought Miquela to 1 million followers on Instagram, and was a milestone that opened a lot of doors in the influencer world, including lucrative brand deals with celebrity designers. Miquela didn’t let herself get down and kept trying to prove to people that she was a real person. And that’s exactly what Bermuda didn’t like. She posted pictures on her own Instagram account and continued to threaten Miquela. The two have since reconciled and are now very good friends.

Was she really hacked?

No, the whole story was a marketing strategy by its creators to help gain more followers and attention.

What does Bermuda do for a living?

Bermuda is now a well-known influencer and has advertised for Chanel, Balenciaga, Tesla, Adam Selman and Starbucks on her Instagram. She has also released her own music, which has garnered 378,735 views on YouTube. On Instagram, Bermuda now has 288,000 followers and gets around 20-40 thousand likes per picture.

Bermuda and Blawko22 used to be a couple. However, the relationship ended. They met through Instagram. Blawko discovered her through the argument between her and Miquela. When Bermuda changed companies, where Blawko and Miquela were, they met. Bermuda got a better look and her personality changed. The two met more often and then became a couple. However, the two had different characters. Blawko was always very positive and always wanted the best, whereas Bermuda was very negative. They parted ways because Bermuda wanted to change Blawko and he didn’t like it. However, the three virtual characters are friends despite this. Just like Blawko22 and LilMiquela, Bermuda is the project of Brud, founded by Trevor McFredries and Sara DeCou. The Three Virtual Models are represented by PR firm Huxley and have been backed by Spark Capital, Sequoia Capital, M Ventures, BoxGroup, Chris Williams, Founders Fund and WME.