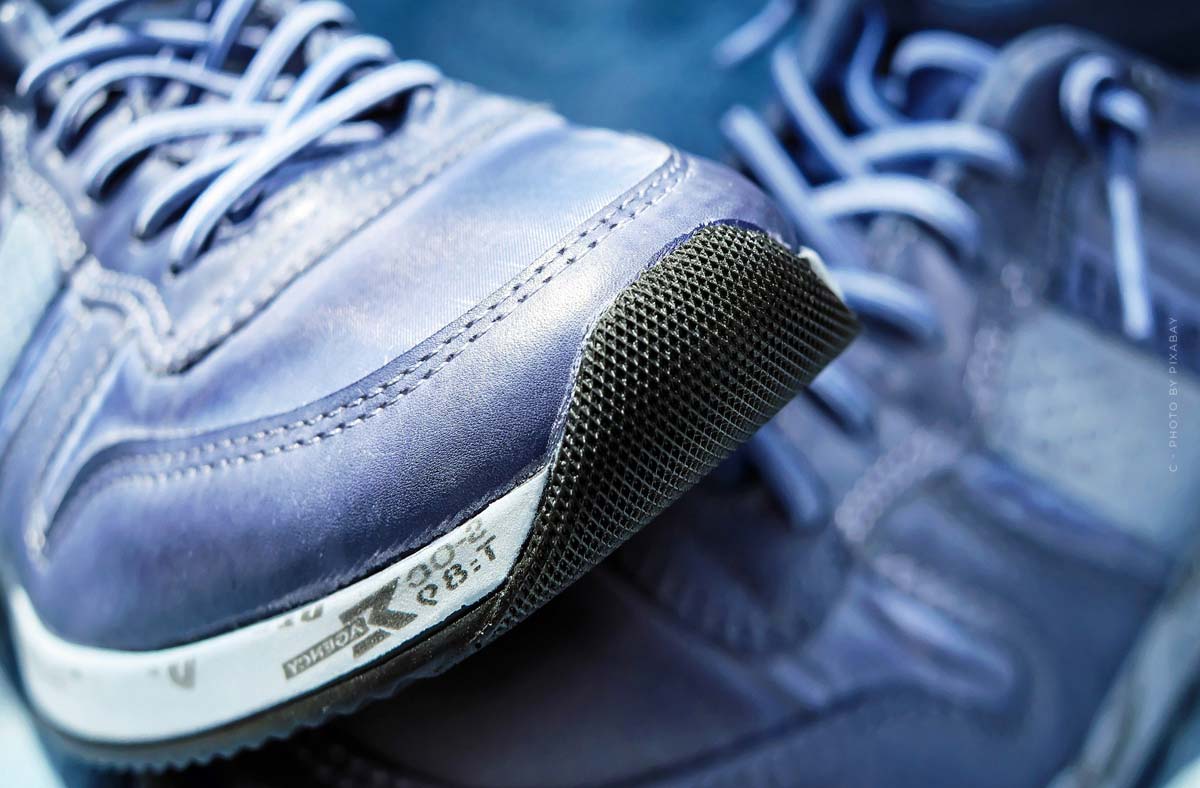 New Balance – The history of New Balance begins in 1906 in Boston, Massachusetts, with shoe insoles for people with foot problems. Today, New Balance is not only one of the most innovative running shoe manufacturers, but also one of the oldest. From ambitious marathon runners to everyday hobby runners, for a quick workout on asphalt or a trail run in the mountains, New Balance offers the right shoe for every situation. The sports brand with its origins in the running industry, is now also one of the leading manufacturers alongside and Nike of lifestyle shoes and shapes the market with classic but often bold silhouettes.

The beginnings of the brand can sound funny. One hears stories that the founder – Wiliam J. Reiley, who came to the United States from Britain, came up with the name New Balance while watching the chickens in the yard. He was inspired by ratites when he thought of the special arch that helps the foot keep its balance.

He thought of such a balance when he designed the insole for workers who spent all day in uncomfortable shoes. The first insole of this brand gave the foot three support points from which a triangle was created, just like the chicken claws. This project of Reiley was patented and was for thirty years his only success when it comes to designs.

They started producing the shoes in 1938. At that time, the first running shoes of New Balance were created, they were made of black kangaroo leather and dedicated to the team of runners from Boston, but they also slowly won the hearts of others, for whom the name of the founder sounded positive. Reiley already in the beginning delighted the customers and the competition. Not only that, the first model cost 7$, on the label it was written that if the customer is dissatisfied he gets the money back. These marketing tricks may have a lot to do with Arthur Hall – a famous salesman with whom they created the shoes of dreams in 1933.

New stage in the history of the label

Little is said about the successes of the founder. He was undoubtedly the forerunner of a new trend, the creator of ideas of new quality of shoe comfort, but the upheaval in the fashion brand New Balance came in the 50s, when Eleanor and Paul Kidd, the daughter and son-in-law of Arthur Hall, took over the reign. This change had to be because the owner died too early in 1956. This new stage in the history of the fire that are mainly changes. The focus was more on research and testing than on the creation of new shoes. But it was not unsuccessful, because thanks to the results new running shoes were created in 1960. They were called Trackster, they were lighter than any other shoes before and we owe them double numbering. Different treatment of length and width allows to this day a perfect fit of the shoe to the foot.

The new beginning of the empire: Trackster

Probably, if it had not been for Trackster, the brand would never appear around the world. These shoes inspired Jim Davis, who bought New Balance in 1972 and started mass production – six contractors made 30 pairs a day. From that moment the company took off. The first great success, was the title of “The best shoes for runners”, for the model M320 in the magazine “Runner’s World”. With this award has also increased the prestige of the brand, which 10 years after the acquisition of Davis has listed sales at 60 million dollars. After M320 have come other models, especially the first New Balance for women .

History of the label in brief

Learn how the brand grew from a small local shoe store in America to one of the largest sporting goods manufacturers in the world. It all started in 1906…

New Balance was not always considered the “cool shoe” as most sneakerheads switched to Nike or Adidas. But lately, more and more people are choosing New Balance sneakers because they are so comfortable and supportive. Star athletes like Coco Gauff, Kawhi Leonard and Sadio Mané are choosing the brand as their favorite sneaker on the court and on the field. Insider’s Fabiana Buontempo visited New Balance’s factory in Lawrence, Massachusetts, to learn what goes into making these sneakers.

New Balance is the absolute cult brand when it comes to sportswear. Here you can find answers to the most frequently asked questions about the brand:

Where are New Balance produced?

New Balance operates five plants in the U.S. (two in Massachusetts and three in Maine) and one in the U.K. (Flimby), but China has also become a manufacturing base.

Who is the founder of the brand?

The founder is William J. Riley.

When was New Balance founded?

Who is the CEO of New Balance?

Joe Preston is the CEO. 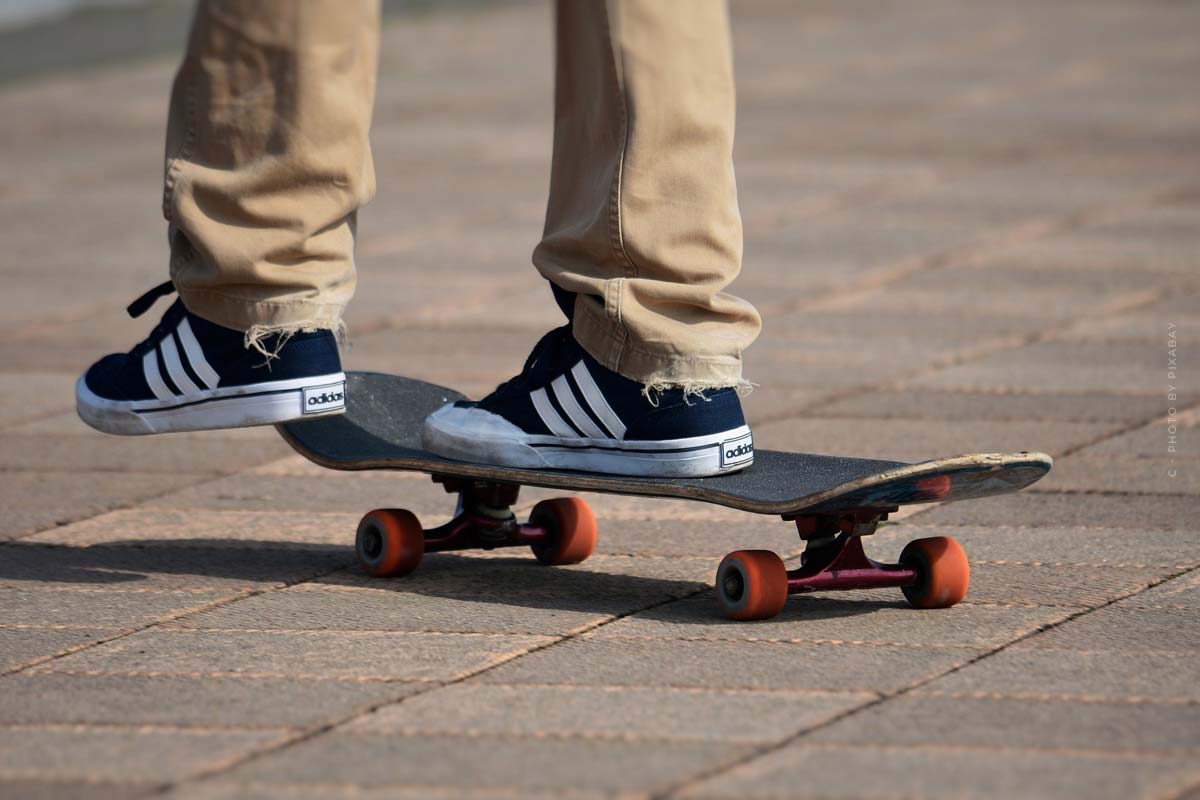 Besides New Balance, Nike and Adidas are also among the most sought-after jeans fashion brands. These sports brands also sell bags, shoes and accessories in addition to men’s and women’s fashion.

The name is already known to us and you hardly know anyone in the world who does not own an item of this brand. On the streets, in the train or even in schools, this brand is a huge number in the industry. To learn more about Nike and its collections click on the link below.

Nowadays, sports fashion is not only worn to do sports. Especially in hip hop and as streetwear, the casual garments are often seen. The sporting goods manufacturer Adidas is one of the first places people turn to in order to purchase clothing in this style. Find out more about Adidas by clicking on the link below.

If you are excited about fashion brands like New Balance and want to learn even more about brands then check out our great guide here and get to know the top fashion brands in the world. 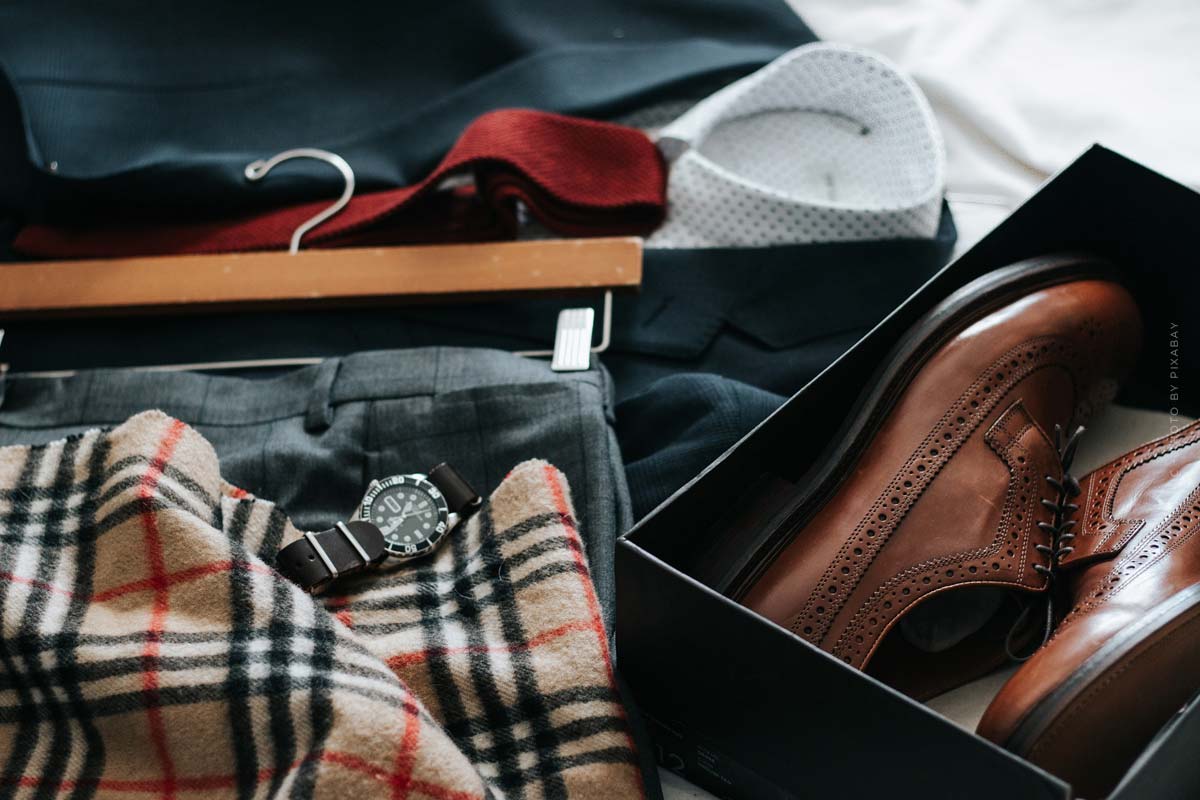