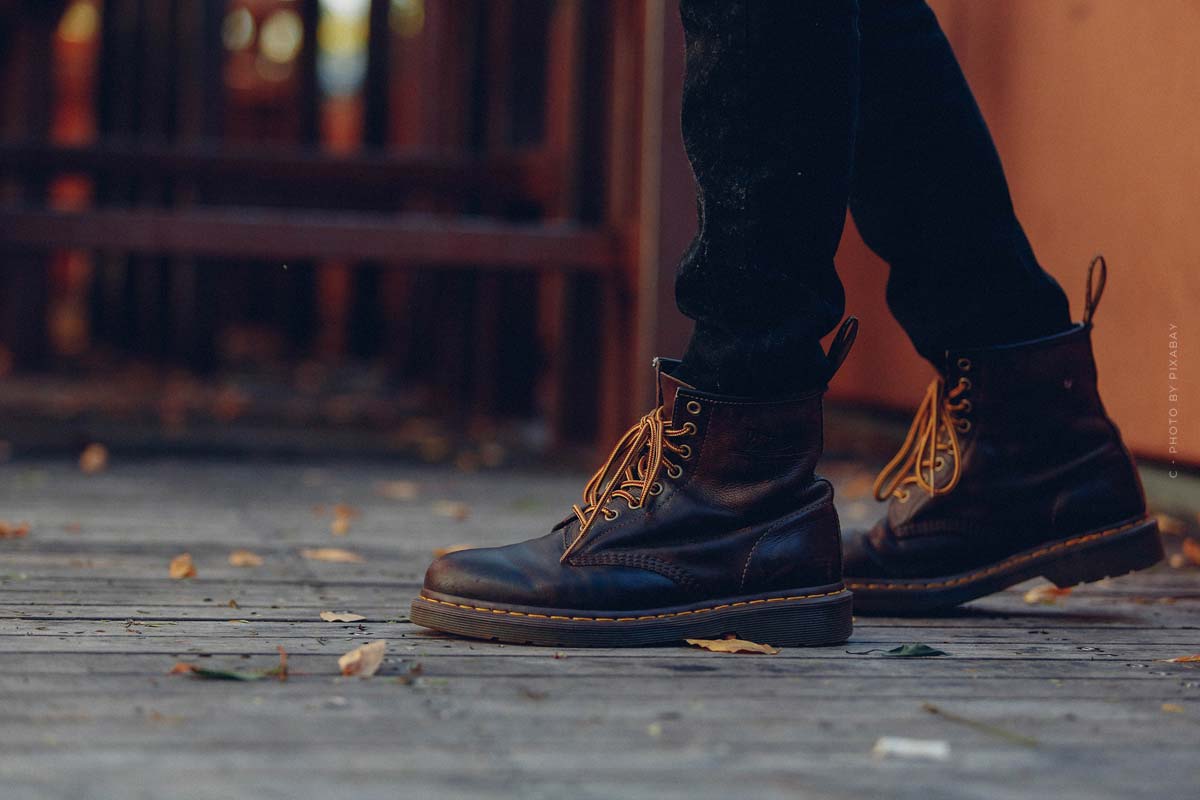 Timberland – Timberland is on everyone’s lips, and not without reason. Since the brand became known in 1973 with the legendary yellow boots, it is impossible to imagine the fashion world without them, and not only as work fashion! Nowadays, almost everyone knows the world famous 6″ boots of the fashion brand Timberland. However, in addition to these boots, the brand offers other attractive shoes. Among other things, several models of sneakers, sandals and loafers, as well as the famous boat shoes. Especially in the hip-hop and R&B industry, Timberland products are must-haves and guarantees for a cool appearance. In this article you will find the information about how a simple shoemaker became a successful entrepreneur.

From shoemaker to entrepreneur

Today, almost everyone knows the Timberland brand and its products are used by millions of people around the world. Not everyone knows that the roots of this American company can be traced back to the beginning of the 20th century, when Nathan Swartz started working as a journeyman in a shoe factory in Boston. This event gave the beginning of one of the most famous brands on the shoe market.

The career step by step

The career of began as a physical worker. The year 1952 became a milestone in his career. Nathan Swartz bought half of the shares of The Abington Shoe Company factory – where he worked for many years as a journeyman craftsman. Three years later he bought the rest of the shares and became the sole owner of the factory, which enabled him to manufacture shoes in a wider circle.

In 1965, Nathan Swartz’s mind developed the idea of designing waterproof shoes – they should be able to cope with the unfavorable without any problems. However, the project needed a lot of technological help, which Swartz simply did not have at the beginning. It took eight years from the idea to the finished product. The waterproof shoes saw the light of day in 1973.

Nathan worked with his sons. Together they developed technologies that improved the manufacturing process and reduced costs. The greatest development of the Swartz’s was a machine thanks to which it was possible to press the upper into the sole, and later to join the two parts of the shoe with the help of solid stitching.

Development of the company

The success of the “yellow shoes” with the combination of the leadership skills of the company’s management led to the fact that Timberland developed very quickly. In the premiere year of the first waterproof shoes, Timberland expanded its activity to international scale, therefore the company gained even more customers. With time, in the assortment of the brand you could find not only shoes, but also clothing for men and women, and later a lot of stylish accessories.

Timberland and the fashion world

In the 80s and 90s of the 20th century Timberlands were very famous among the representatives of the hip-hop world. Solid shoes signed with a little tree have worn not only rappers, but also drug dealers. Later came the time when even in the fashion world these shoes have aroused great interest.

In 2002, a special variation of Timberlands – high heels – saw the light of day. This project has designed the brand Manolo Blahnik – known for supplying stiletto heels to the actresses of “Sex and the City”.

Like the 6″ boots, the Timberland Tidelands are a real classic. The first model of these shoes was launched 10 years ago. Today, the so-called sailing shoes are still as relevant as they were back then. The Tidelands manage to combine excellent quality with a timeless design in one shoe. In addition, these loafers are easy to combine with any style of clothing.

The Timberland Bradstreet is a comfortable shoe made of high quality nubuck leather, which has breathable properties. The inner lining and laces are made from 100% recycled materials. Thus, the Bradstreet not only looks particularly stylish, but also contributes to a better environment.

The logo of the US outdoor clothing manufacturer Timberland, which produces the famous Timberland shoes, is meaningful and recognizable.

The logo is built around a tree with strong branches, which seems to be a very natural emblem for a company whose name means “land covered with trees”. Rumor has it that the emblem symbolizes the trees from which African American slaves were hung. The rumor was supported (or triggered) by a certain poem by Maya Angelou.

The visual metaphor behind the emblem is closely related to the literal meaning of the brand name. Considering that “Timberland” is actually “a land where many trees grow”, the representation of a tree seems the most natural choice.

Here you can see how the famous Timberland “Yellow Boots” are produced.

Besides Timberland, Buffalo and New Balance are also among the most sought-after jeans fashion brands. These luxury brands also sell bags, shoes and accessories in addition to men’s and women’s fashion.

From cowboy boots to striking statement sneakers. The brand was founded in 1976 by Michael Conradi on a trip to Mexico and started with classic cowboy boots in 70s style. In 1984 Buffalo broke away from the western cult shoe and developed its first sports shoes. Within a few years, Buffalo makes it to the top internationally with its iconic platform sneakers and continues to expand. In the global footwear market, Buffalo has long been one of the top brands! To learn more about Buffalo and its collections click on the link below.

The history of New Balance began in 1906 in Boston, Massachusetts, with shoe insoles for people with foot problems. Today, New Balance is not only one of the most innovative running shoe manufacturers, but also one of the oldest. From the ambitious marathon runner to the everyday hobby runner, for a quick workout on asphalt or a trail run in the mountains, New Balance has a shoe for every situation. Find out more about Armani by clicking on the link below.

If you are excited about luxury brands like Timberland and want to learn even more about brands then check out our great guide here and get to know the top fashion brands in the world. 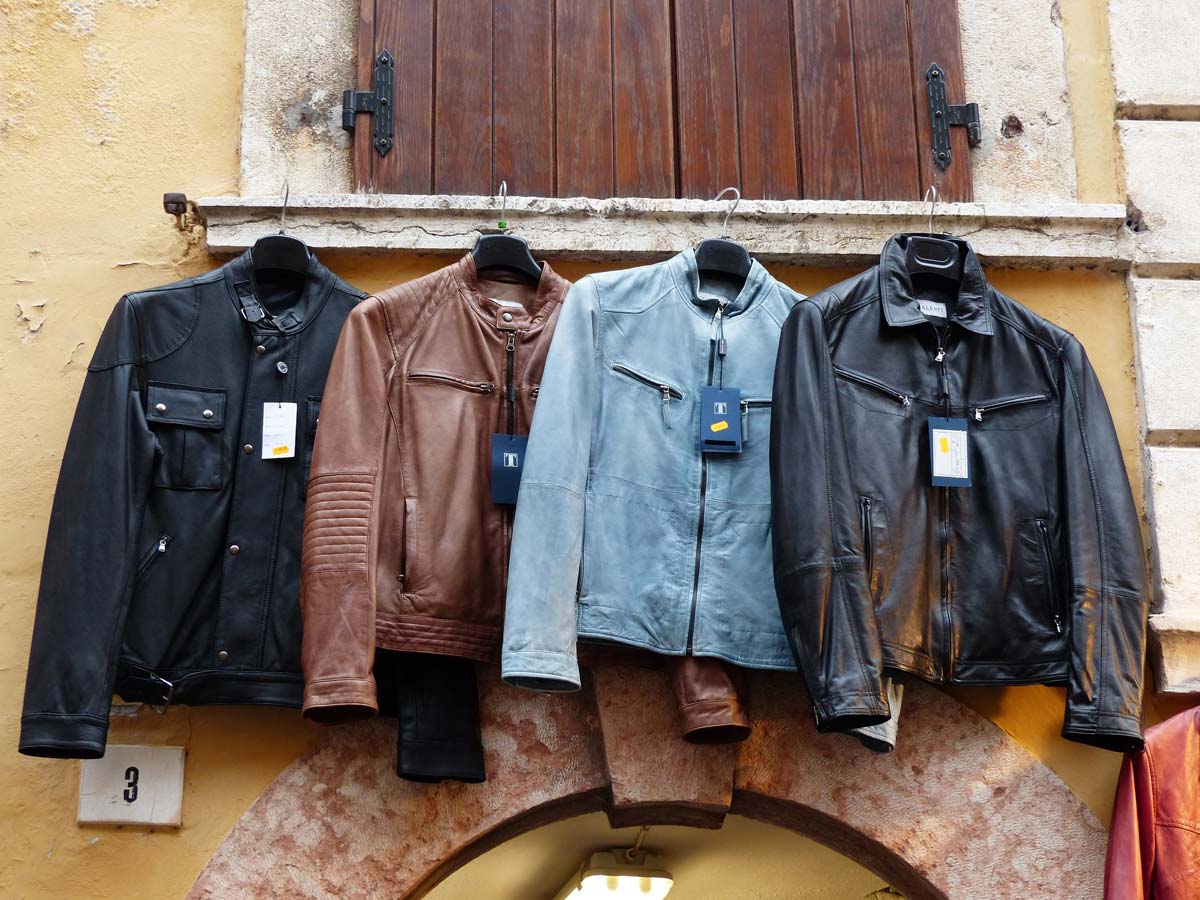