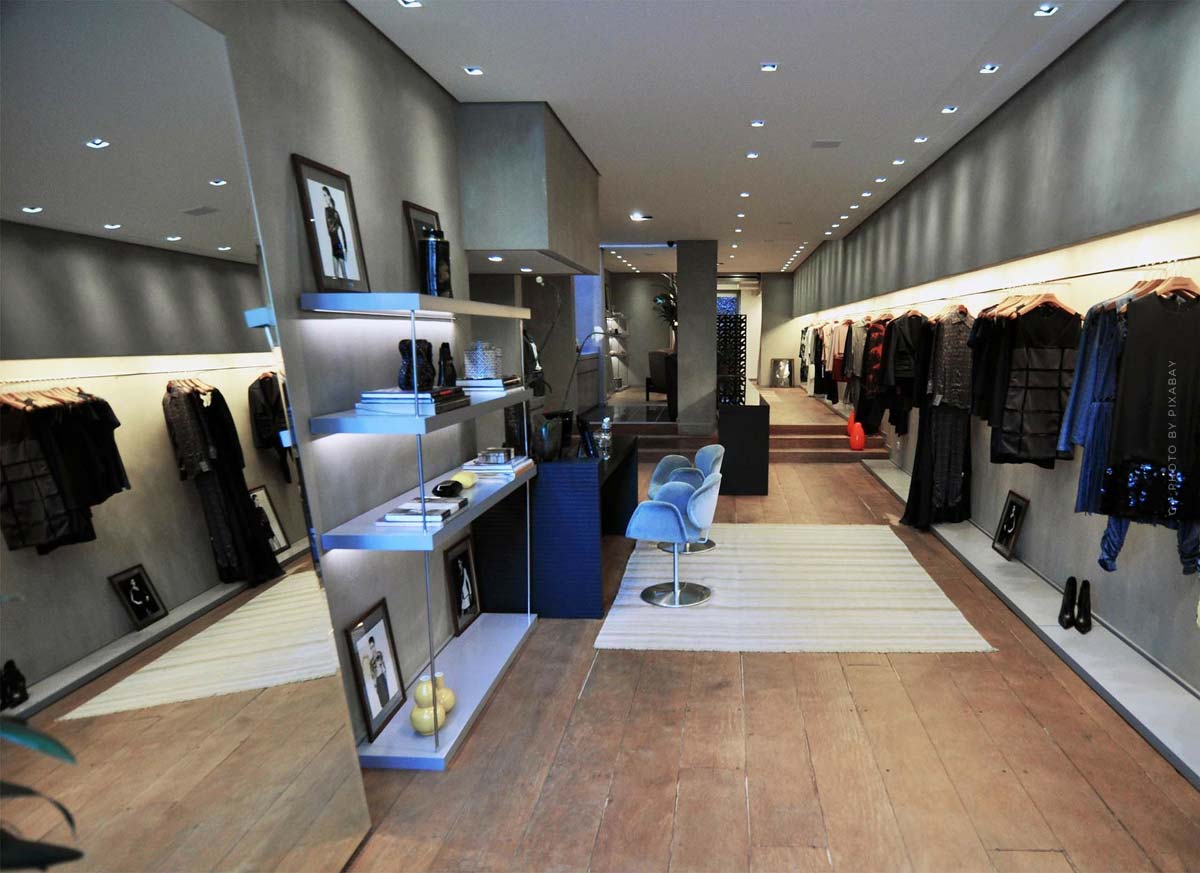 Balenciaga – Today especially the bags, shoes or sneakers by Balenciaga are popular, but the fashion brand once started with impressive haute couture looks. The label from Paris became so famous that it now even offers its women’s and men’s fashion in the KaDeWe in Berlin. Sale or not, today we especially love the perfumes, sneakers, leather jackets and bracelets. So from expressive accessories, like sunglasses and bags to casual hoodies and sneakers, you can find everything your heart desires. So that you can get to know a few more pieces, we’ll introduce you to a few collections here with the help of various videos. And have you heard about the Balenciaga video game? We’d like to introduce you to the trailer.

The French fashion house makes each of its fashion shows an unforgettable moment. The brand was founded by Spaniard Cristóbal Balenciaga and has been led by Demna Gvasalia since 2015. Since Gvasalia has been the creative director of the brand, the designs of the brand have always been related to music. The designer is married to musician BFRND. Loik Gomez, who is behind the pseudonym, started producing the soundtracks for Balenciaga back in 2017. With Gvasalia’s unique sounds and designs, the fashion shows become a spectacle. We show you the best fashion shows of spring, summer, autumn and winter.

The new spring and summer collection tests our perception of reality in a world where we can no longer distinguish between unedited and edited, or fact and fiction. The show was in collaboration with artist Eliza Douglas. The musician and performer walked the runway with all the outfits in the collection. However, some appearances of her were not real, but digitally created. The collection was given the name “The Hacker Project”.

Pre-Collection: On the streets of Paris at night

Balenciaga titled the pre-summer collection “Sunglasses in the Night”. The designer took this title from a song by Corey Hart. For the show, BFRND covered the song and design and music were combined. On the streets of Paris, Balenciaga shows us that sunglasses can be worn at night. The models walk the streets of the city as if they were on the catwalk. In the production of this collection, Balenciaga has above all put a lot of emphasis on sustainability.

For the campaign “Live to Love” Balenciaga made an emotional film accompanied by soulful music. The film features several connections with people from different walks of life. It shows the small but most important life moments that beautify our everyday life. In this campaign, the brand presents the new display of its ready-to-wear collection and accessories.

Due to the pandemic, it was not possible to hold physical fashion shows. Creative Director, Demna Gvasalia has therefore become a gaming designer. The idea of a fashion film probably didn’t appeal to the Italian, which is why he had the models digitally captured via motion capture and transformed into avatars. The new collection can be viewed in the app “Afterworld: The Age of Tomorrow”.

Here you can learn everything you need to know about the inventor of the brand. Before we present you some of the most famous pieces of the brand, you can learn something about the history from the foundation until today. This helps to understand the development and the role of Balenciaga today. Many of the influences from the past still play a role, especially in the haute couture collections, but also in the streetwear you might already know.

In fact, Cristóbal Balenciaga and Hubert de Givenchy were good friends, as already mentioned. Both brands were created at about the same time and have had to assert themselves in a similar zeitgeist. So there are certain parallels. To better compare the influences on each other, you can read this article on Givenchy.

Dior is one of the classics in the fashion world. Like Givenchy, the label became big around the same time. The brand shaped the zeitgeist like no other and was one of the houses whose fashion stood in contrast to Balenciaga. Despite the competition it brought, Christian Dior praised Balenciaga’s designs. For a comparison on fashion, you can find an article on Dior here.

You are enthusiastic about Balenciaga and want to get to know more brands? Then take a look at our XXL Guide and get to know the top fashion brands in the world. 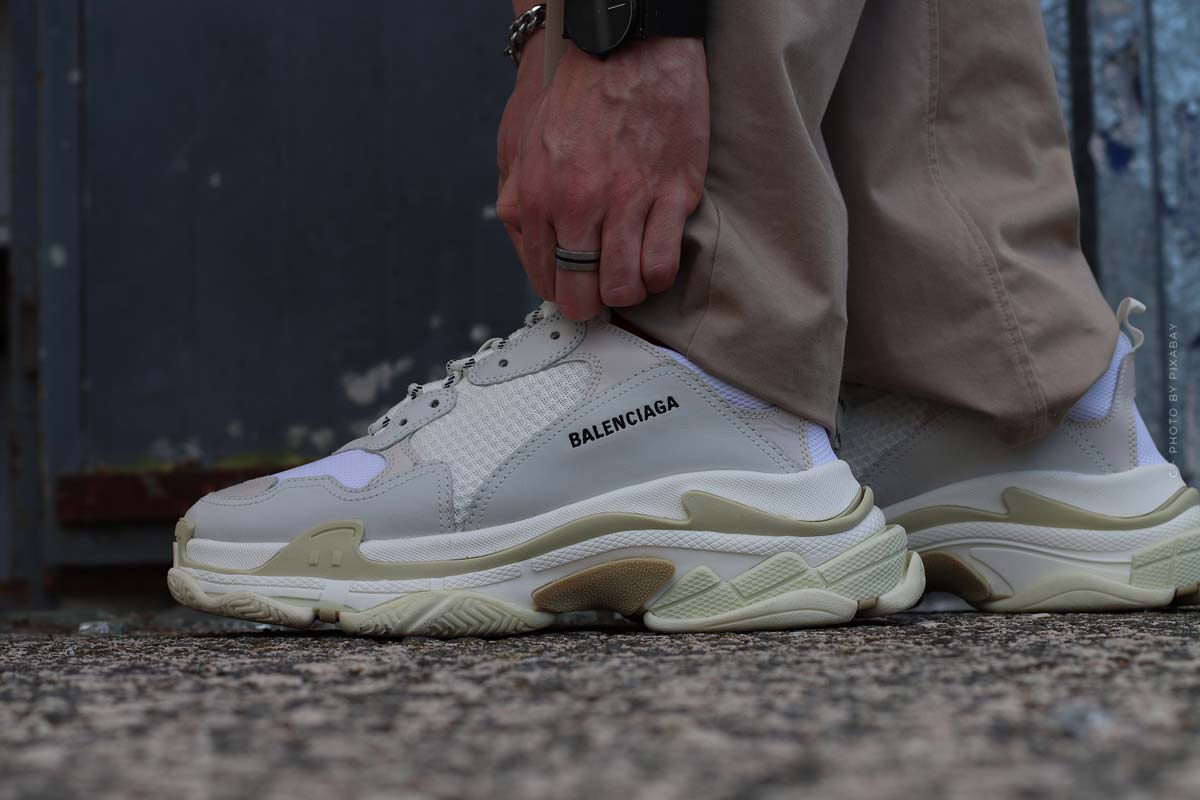