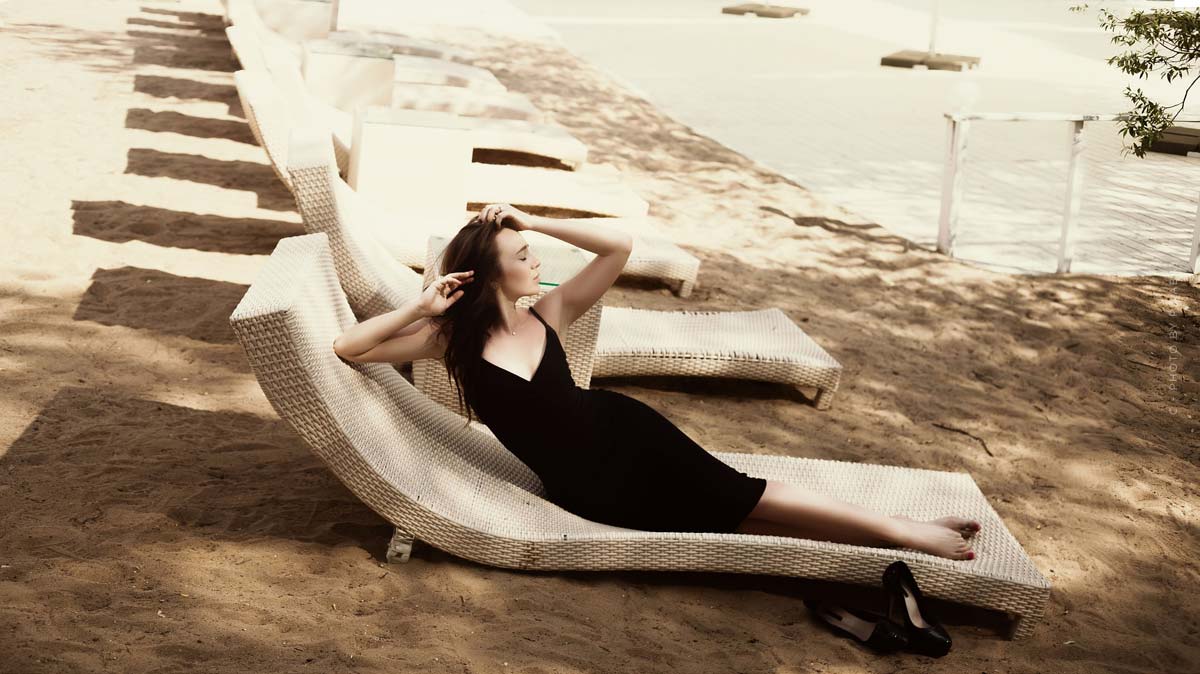 Alexander Wang – a famous American fashion designer. Alexander Wang founded the fashion brand named after him in 2005 in New York and was the chief designer of the fashion company Balenciaga from 2012 to 2015. His high-end fashion is mainly characterized by minimalist designs in black, white and beige. His pieces become musthaves through grunge elements such as cut-outs, silver chains and buckles. From 2012 to 2015, Wang was also the head designer of the fashion company Balenciaga.

The luxury label provides women and men with its almost androgynous fashion all year round. On the catwalks Alexander Wang’s collections are perfectly staged by the mostly classic and simple models. Alexander Wang’s motto: “Everyone can look glamorous”.

In New York, Brooklyn Alexander Wang presents one of his most successful winter collections. The dominant colors of the show black, white and beige he skillfully combines with bright color elements such as yellow, orange and green. But also print, leather and overall looks can be admired.

For the presentation of the legendary “Ready-To-Wear” collection in summer, Alexander Wang lets his models walk through downtown New York in the middle of the “Saturday Night Feeling” from a party bus. Onlookers and fashion enthusiasts are invited to marvel at the glamorous models. Wang is particularly inspired by street style. From leather leggings to layered cut-outs, denim to eye-catching silver hair jewelry, it’s all here.

Known projects of Wang? Here are two. The handbag collection together with Bvlgari and the short film “Sisters”. Both artfully staged commercials.

One of Alexander Wang x Bvlgari’s most popular collections is the Serpenti bags capsule collection. Through the luxurious handbag collection, the brilliant designer brings the concept of “the packaging of luxury” to life. Bvlgari’s enduring glamour icon, the Serpenti bag is given a whole new twist with the constrative design. The ordinary handbag becomes a highlight shining in new splendour.

Pavel Brenner’s fashion short “Sisters” showcases the pre-fall collection of women and is about three Asian women who subvert stereotypes, perform with power and embody power. The three actresses run through large buildings, fight with sticks and do wacky stunts on motorcycles, all with Asian excellence and in immaculately wrinkle-free clothing.

Interesting fact: Alexander Wang’s fashion carries the trademark “M.O.D.” (“Model off duty”), as many of his models also wear Alexander Wang in private. Apart from his girlfriend and muse top model Erin Wasson, who also works for him as a “runway stylist”, Wang collaborates with many well-known celebrities. Models like Bella Hadid and Kendall Jenner walk for the designer. But actor Pete Davidson is also enjoying the gig while showing off Wang’s spring/summer collection. Other fans of the designer include Megan Fox, Mary-Kate Olsen, Nicole Richie, Rihanna and Gwyneth Paltrow.

Kendall Jenner explains in the interview why it is so much fun to walk for the fashion designer and gives Pete Davidson tips for his runway presence. In the video you can also listen to the words of the designer himself about his show.

What goes on in the most ingenious minds in fashion? What processes go on behind the scenes of a new collection? And what influences today’s most famous designers?

In the video, the fashion designer himself talks in a personal interview about everything from the beginning of his career to his latest plans for the future. He talks about the creative processes of a designer and reveals what goes on in his head when he creates fashion.

In the video, you’ll specifically learn more about the process behind the spring fashion show. Wang talks about his personal history and experiences coming to America and how this mix of cultures has influenced his show.

The British brand is mainly known for its special fashion creations and fashion shows. Because these are, compared to other high fashion brands, also wearable in everyday life! McQueen creates wearable fashion such as clothing, shoes and bags. The label is one of the biggest British designer brands with international recognition. The brand is an icon in haute couture due to its intricate designs and individual tailoring. Since the death of fashion designer Alexander McQueen, the company has been run by designer Sarah Burton.

Today especially the bags, shoes or sneakers by Balenciaga are popular, but the fashion brand once started with impressive haute couture looks. The label from Paris became so famous that it now even offers its women’s and men’s fashion in the KaDeWe in Berlin. Sale or not, today we especially love the perfumes, sneakers, leather jackets and bracelets. So from expressive accessories, like sunglasses and bags to casual hoodies and sneakers, you can find everything your heart desires. So that you can get to know a few more pieces, we’ll introduce you to a few collections here with the help of various videos. And have you heard about the Balenciaga video game? We’d like to introduce you to the trailer.

Are you excited about GUESS and want to get to know more brands? Then take a look at our XXL Guide and get to know the top fashion brands in the world. 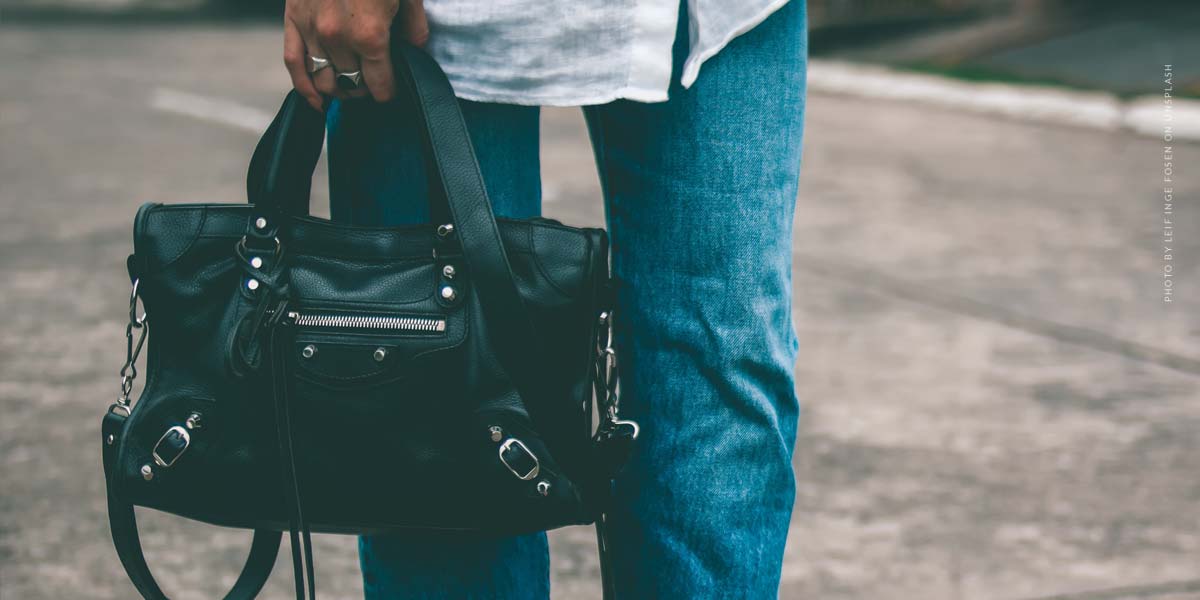