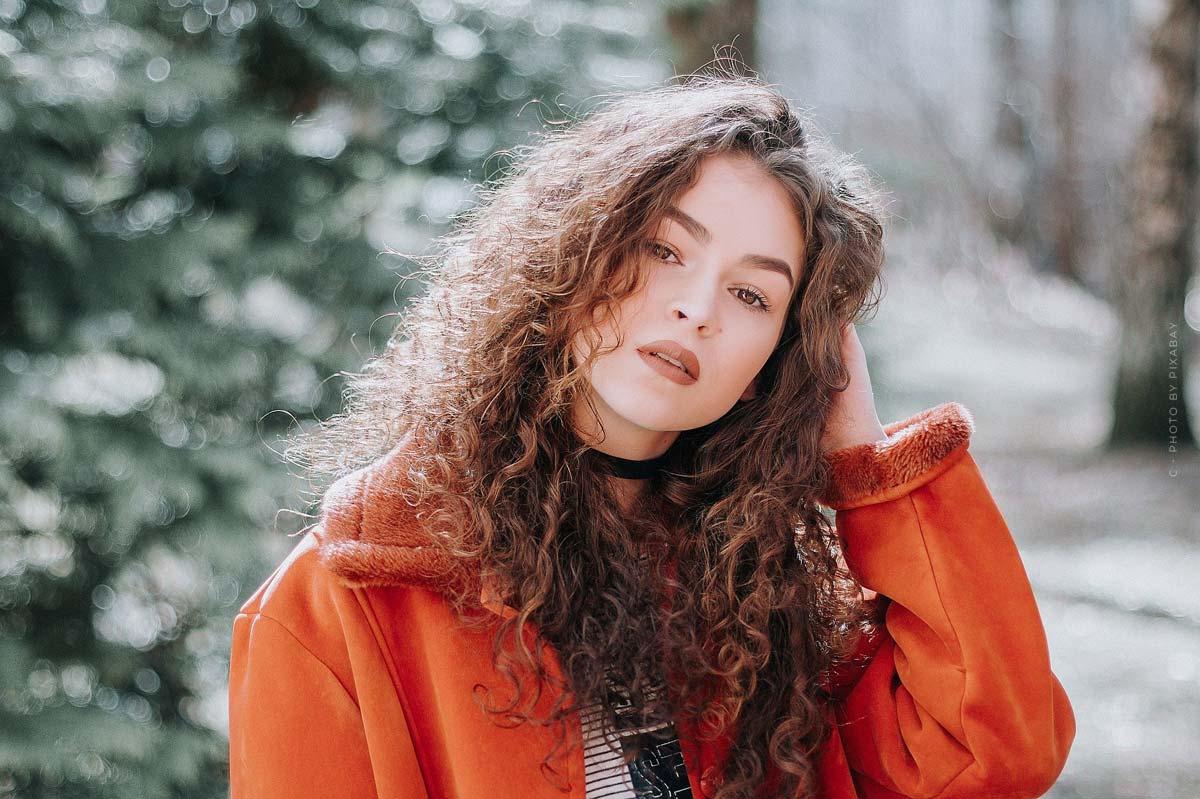 Zalando – The label connects young talents from around 140 nations. With a lot of passion and a keen sense of business, the brand has created Europe’s leading online platform for fashion in just a few years from what began as an online store for shoes in Berlin in 2008. In this article you will learn everything about the online giant Zalando.

Emergence of a German online giant

David Schneider and Robert Gentz founded the online retailer Zalando in October 2008. The two former students set their sights on establishing a shoe store on the Internet. They sold out of their office basement. At the beginning, there was only a small assortment of shoes. The products were independently packaged and taken to the post office. The concept is controversial. But the two students are not deterred and are lucky enough to quickly find investors who believe in their idea.

A friendship from their university days helps them in this. The founders of Zalando, like the founders of Rocket Internet, the Samwer brothers, attended the WHU – Otto Beisheim School of Management. Together with the Samwer brothers and another fellow student Rubin Ritter, they pursued the vision of building Europe’s leading online platform for fashion.

To introduce the Zalando platform to a wider audience, the first major TV commercial goes live: “Scream of happiness!” is the slogan that burns itself into the German memory. For this, the campaign receives the award for “most annoying commercial” twice in a row in the Netherlands.

The company establishes service and communication adapted to local needs. Stores are opened in their own language. In Europe, Zalando offers more than 20 different payment methods adapted to the local needs of each market, customer service in the native language and delivery with trusted local logistics companies. Zalando is expanding to France, the Netherlands, Italy, the United Kingdom and Switzerland. It is just the beginning of its rollout into the 17 European markets it continues to serve today.

The first Zalando app in Germany

As a logical development of this technological expansion, Zalando launches its first smartphone app in Germany. Five months of intensive development and testing bear fruit: After just three months in Apple’s App Store and seven months in the Google Play Store, the app reaches over one million downloads. With a style shaker, a barcode scanner and the Zalando magazine in the app, the physical and digital barriers between the platform and the customer are to be broken down.

Zalando opened a stationary outlet in Köpenicker Straße in Berlin in 2013. On around 1,000 square meters, spread over three levels, registered members can choose from 500 different brands and the areas of fashion, shoes and accessories. The range of goods consists of some B-ware and other items with discounts of between 30 and 70 percent.

In 2014, Zalando offers its share to the public for the first time and goes public. In the meantime, the company has continued to grow and has developed into a company that employs over 7,600 people from various nations. The company continues to be managed by its founders Robert and David, as well as Rubin Ritter, who joined the management team two years after Zalando was founded.

To enter the next phase of branding and further underline its credibility as a fashion player, Zalando enters into a number of innovative partnerships. Topshop, Ivy Park, Tommy Hilfiger and Calvin Klein are brought on board for this. In the award-winning “Wherever You Are” campaign with Topshop, supermodel Cara Delevingne tries to pronounce the cities where Zalando customers get their orders delivered – on a local level.

Zalando is expanding its range to include the beauty category. To stay relevant for its customers, Zalando sees that cosmetics are key. The online platform offers a style experience that is complemented by an offline concept store: the Beauty Station in Berlin Mitte.

In addition to the beauty division, Zalando is also further expanding its fashion selection of almost 2,000 brands. Sustainability is also becoming an issue. Zalando currently has 6,000 sustainable products from various brands online. To make this more visible, Zalando has teamed up with Dutch designer duo Viktor&Rolf. The fashion artists reworked Zalando’s overstock into a capsule collection.

Here you can find the history of the label summarized again:

What makes Zalando so successful?

Zalando started out with a supposedly niche product in fashion – shoes. But it quickly became clear that it would not stop there. Products from the apparel and accessories sectors were added at short intervals.

Under the title ‘Let’s got Bam’, Zalando and Under Armour present their first joint collaboration and show a selection of lifestyle and work-out wear staged by three selected protagonists. Under Armour’s products impress with functional designs and innovative materials, and include high-tech bras, leggings and tops in addition to sports shoes. The collection is presented by actress Emilia Schüle.

Besides Topshop, Asos and Topshop are also among the most sought-after fashion brands. These luxury brands sell men’s and women’s fashion as well as bags, shoes and accessories.

Asos is the UK’s largest online mail order company and also one of the most popular websites in the world to buy clothes online. The reason for its extreme popularity? Asos has both more expensive designer items and inexpensive alternatives – every type of style is catered for here. To learn more about Asos and its collections click on the link below.

The label is the epitome of cool British style. Topshop is one of the most popular high street brands in the world, the fashion brand stands for young, modern fashion that is inspired by high fashion but affordable. Find out more about Topshop by clicking on the link below.

If you are excited about fashion brands like Zalando and want to learn even more about brands then check out our great guide here and get to know the top fashion brands in the world. 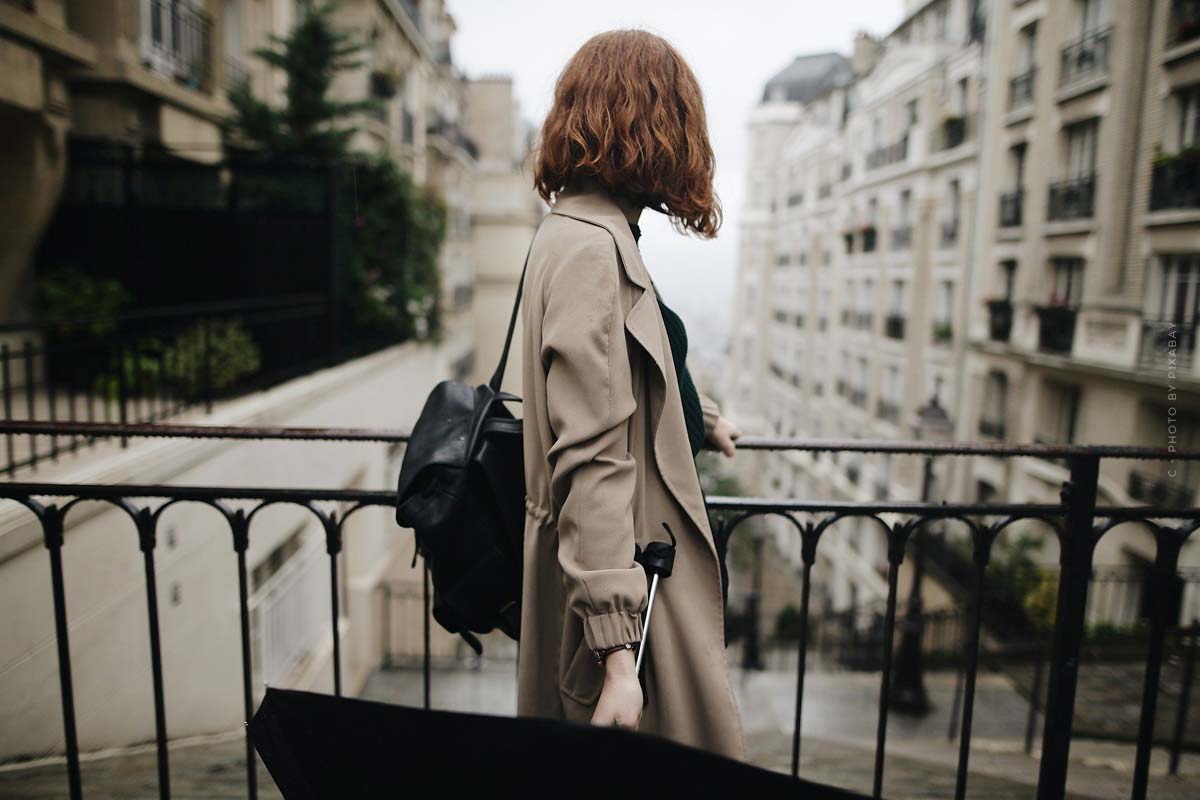