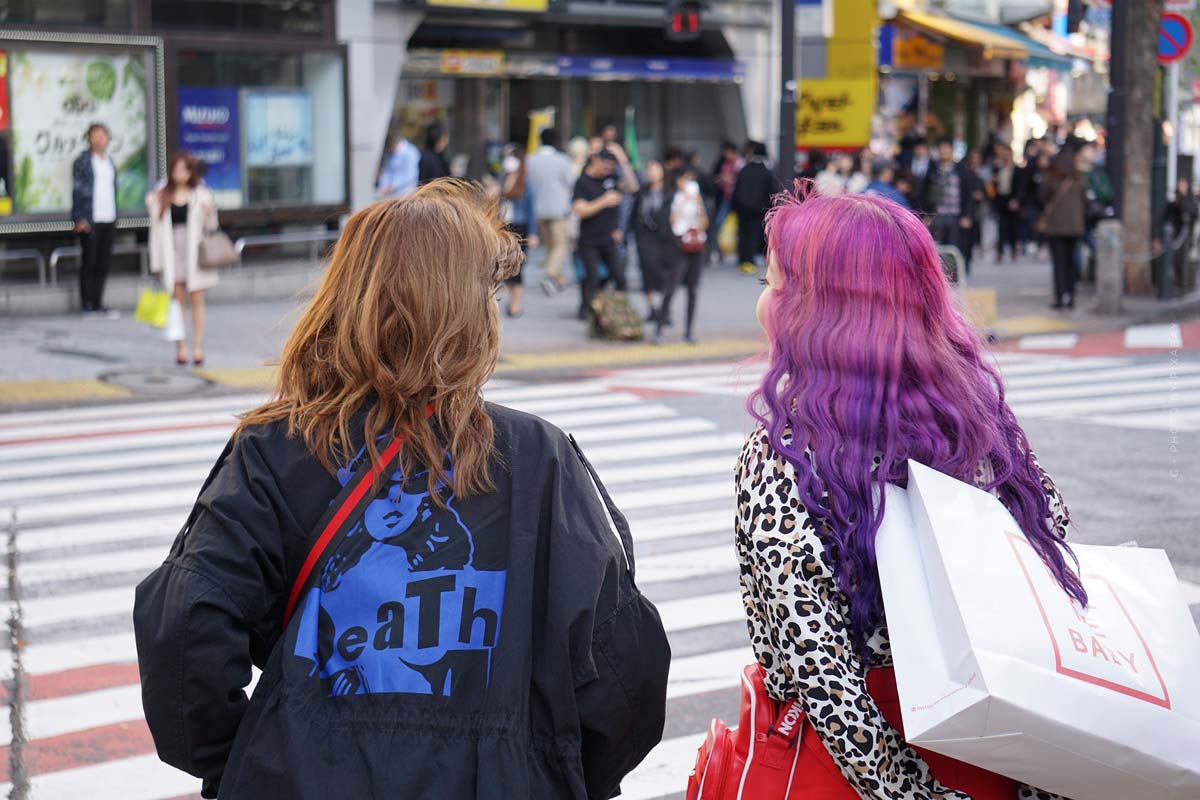 Undercover – Similar to Raf Simons and Vivienne Westwood, Jun Takahashi was also influenced by the punk movement of the 70s and 80s. In the melting pot of streetwear, certain designers and labels often lean on certain subcultures. Shawn Stussy, for example, has its origins in West Coast surf culture. Supreme’s roots are in skateboarding. BAPE brought Japanese comic book aesthetics and a fondness for hip-hop. But when it comes to punk rock, you have to turn to Jun Takahashi and his label Undercover. In the following review, you’ll learn more about the brand’s history and best collaborations. If you want to learn more about other fashion brands, check out our fashion brand guide.

The story of Undercover: from punk to mainstream

It’s no surprise that Takahashi started out as the lead singer of the punk tribute band Tokyo Sex Pistols. His formative influence was Vivienne Westwood, who, along with Malcolm McLaren, defined the look of the Sex Pistols in the ’70s. After seeing a Comme des Garcons show in the late ’80s, Takahashi decided to enter the fashion industry himself and founded Undercover in 1990. Sk8thing, who went on to design for BAPE, Billionaire Boys Club and Cav Empt, designed graphics for Undercover’s Spring/Summer 2001 collection and several others over the years, with most of the designs coming from Takahashi himself.

The designer Jun Takahashi at Fashionweek 2019:

Takahashi needed a place to sell his clothes, so in 1993 he opened “NOWHERE” with Nigo from BAPE in Tokyo’s Harajuku district. Over the years, Nowhere became a major base at the center of Japan’s Ura-Harajuku (Backstreet or hidden Harajuku) streetwear scene.

The store sold American memorabilia and vintage clothing, as well as items made by the founders and their friends. Of particular note was Takahashi’s collaboration with Hiroshi Fujiwara of Fragment Design, Anarchy Forever Forever Anarchy, which was heavily influenced by punk designers like Malcolm McLaren and Vivienne Westwood and their London store Seditionaries.

In 1994 Takahashi presented his first runway show for women, which caught the attention of Comme des Garcons founder Rei Kawakubo. She bought an MA-1 bomber jacket from the collection and a friendship between the two was born. Kawakubo became a key supporter of Undercover and eventually convinced Takahashi to showcase his work outside of Tokyo. Undercover debuted in Paris in 2002, with Kawakubo using her connections to generate interest in the label.

Since its debut in Europe, Undercover has experienced gradual growth in North America and Europe. The high cost of importing goods from Japan meant that Undercover could rarely be sold at the more affordable prices Takahashi could achieve in his home country. The brand found its place in high-end boutiques and remained a relatively well-kept secret in Western markets.

A look from Undercover’s women’s collection:

Undercover’s motto is “We make noise, not clothes.” Like an heir to Malcolm McLaren and Vivienne Westwood, Takahashi transfers the subversion and disruption of punk rock to fashion. With his blend of bondage, goth, baroque and grotesque aesthetics, he embodies the spirit of rebellion in fashion.

Music played a big role in Ura-Harajuku, whether through Nigo’s hip-hop obsession, Fujiwara’s past as a DJ, or Takahiro Miyashita’s love of rock music from Number (N)ine and Takahiromiyashita’s TheSoloist. Uundercover’s punk roots have led the brand to draw direct inspiration from many of Takahashi’s favorite artists. The brand’s collections reference artists such as Patti Smith, Joy Division, The Jesus & Mary Chain, Talking Heads, Television, David Bowie, Temples and even jazz pianist Bill Evans at various points.

In Ura-Harajuku in the early ’90s, fashion collaborations flourished. Takahashi worked with virtually all the big names in Japanese fashion and streetwear from the beginning, including Fragment Design, Visvim, Neighborhood, Wtaps, BAPE, Wacko Maria, Bounty Hunter, Mad Hectic and many more. Takahashi was also one of the first to collaborate with two street artists who have become staples of streetwear and fashion: Futura and KAWS.

When these two streetwear heavyweights finally collaborated in early 2015, the end result did not disappoint. Under the signature Undercover slogan “ANARCHY IS THE KEY,” the collection combined the distinctive aesthetics of the two brands in shirts, hoodies, pants and accessories. Familiar Undercover tropes such as the use of classic artwork, punk styles such as bondage pants, and a head-screwed Grace version of the brand’s teddy bear graphic were all present, the latter even being transformed into a collectible pillow.

Here are some pieces from the Undercover x Supreme collection:

Designer Jun Takahashi is a great lover of the sports brand Nike. He continues to show his love in his long-lasting collaboration with Nike. In 2018, Undercover and Nike expanded their collaboration when the sportswear giant invited Takahashi to design four special editions of its new React Element 87 sneaker. At Paris Fashion Week FW18, the shoe was showcased on the feet of Stranger Things actress Sadie Sink, even before Nike had shown its own colorways. Undercover’s interpretation of the silhouette took the React Element 87 design to the extreme, with each colorway highlighting the shoe’s innovative design with eye-catching colors and brand details.

The Nike React 87 from Undercover:

Here you can find brands that have similarities to Undercover.

Designer Raf Simons was also heavily inspired by the punk culture of the 80s. Both brands shaped the early 2000s with their punk inspired collection. Check out more about Raf Simons in our posts.