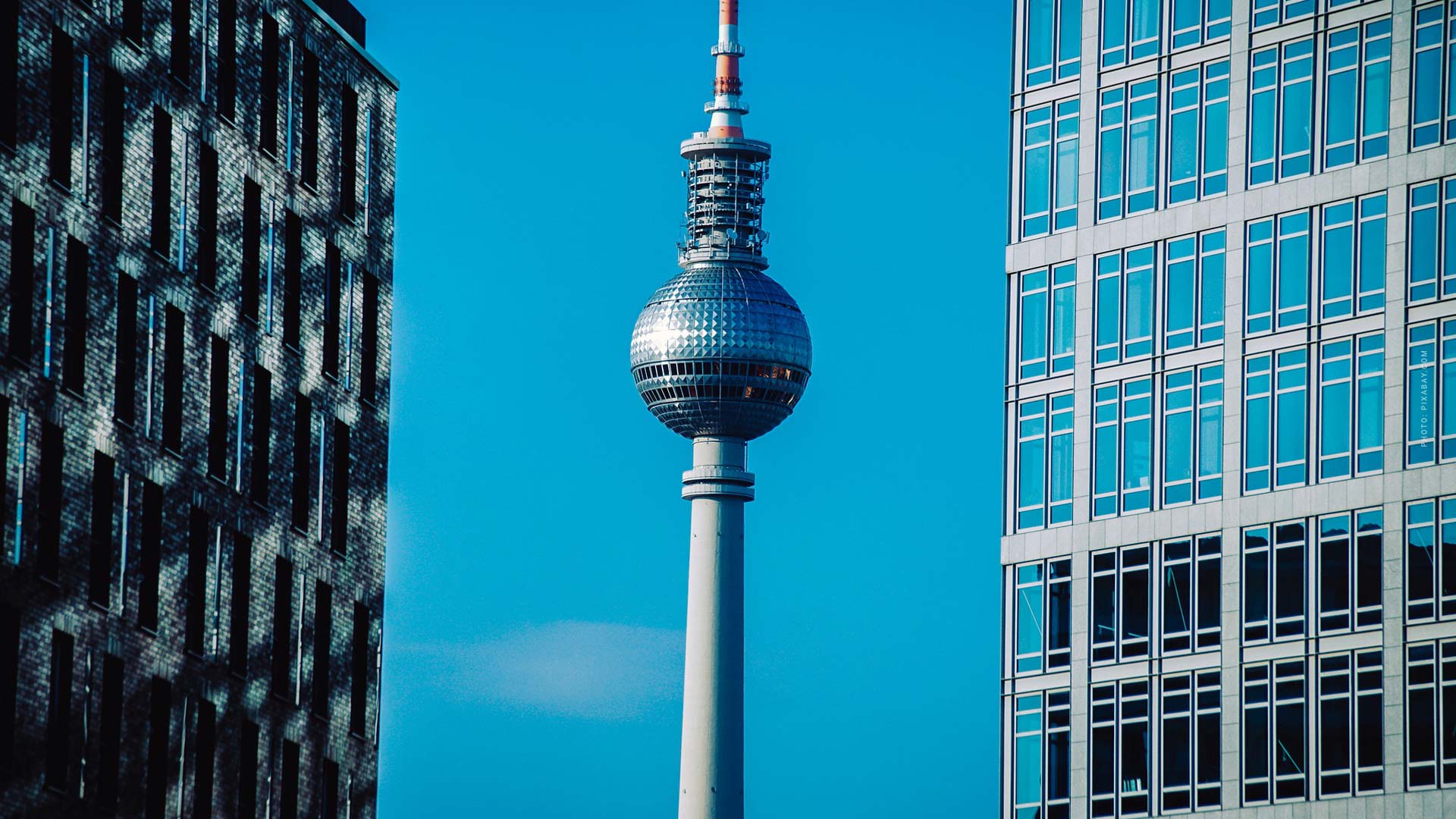 Selfies in Berlin – Photo, Pose, Selfie, Click! Berlin is the capital of Germany. The perfect place to take selfies is in no other place than Berlin. If you have some time during your job as a model in Berlin you will surely find a place that suits you perfectly! Whether it’s the Berlin Cathedral or the East Side Gallery – there’s a lot to see and do in Berlin. You will definitely not be disappointed. Also in beautiful boutiques or cute cafes you can certainly take a nice picture for your feed in between.

You are a professional model and looking for locations that bring new wind into your feed? Then we have selected the top 10 of the most beautiful places in Berlin for you, we as a model agency are experts when it comes to locations.

If you are traveling in the center of the city, then you should not miss the Berlin Cathedral. It is located in the church district of Berlin Stadtmitte and is a Protestant church that is one of the largest churches in Germany and the largest church in Berlin. The medieval brick church was not only rebuilt, but also richly decorated, so a very modern architecture.

The Victory Column on the Großer Stern in the Großer Tiergarten is one of the most important sights in Berlin and one of the most important national monuments in Germany. So if you don’t just want to take selfies, but also want to experience a bit of culture, then this Victory Column should inspire you. It towers a towering 67 meters high, so it’s best to take a picture from a distance to get the whole column in the picture.

On the map you can find her Siegessäule here:

One of the most important, if not the most important landmark of the metropolis: the Brandenburg Gate. No visit to Berlin without seeing the Brandenburg Gate. Since the fall of the Berlin Wall, the symbol of German unity. In addition, the sandstone building is one of the most beautiful examples of German classicism. The building was erected for the Reichstag of the German Empire, which was followed by the Reichstag of the Weimar Republic. Hardly any other sight is on as many tourist selfies as the great sandstone gate in the heart of the city. The Brandenburg Gate plays a correspondingly large role on city tours and during events in the capital such as New Year’s Eve or Berlin illuminates.

This way along the map:

The world time clock on Alexanderplatz is located in Berlin’s Mitte district. It is a clock system in construction unit with a symbolic world representation. It contains the names of 146 places on its metal rotunda as well as an additional entry for the International Date Line. It is 10 meters high, so it is best to take the selfie from below.

The breathtaking waterfall in Berlin’s Viktoriapark. The Viktoriapark is with the Kreuzberg Berlin’s highest inner-city elevation. At the top of the hill is the National Monument by Schinkel, which commemorates the victory against Napoleon. Despite numerous alternatives, the park is still popular and well visited. At peak times, tables and chairs for the family picnic are sometimes in the pond.

To be found on the map here:

Holocaust Memorial: Memorial to the Murdered Jews of Europe

The Holocaust Memorial – The memorial to the murdered Jews of Europe. It commemorates the approximately six million Jews who were murdered under the rule of Adolf Hitler and the Nazis. It is also a lovely place to take pictures, but one should not forget the background of this labyrinth. The whole thing consists of 2,711 steles and an underground exhibition room.

This is where the memorial is located:

Charlottenburg Palace is a palace located at Spandauer Damm 10-22 in the Charlottenburg district of Berlin. The largest and most magnificent palace in Berlin feels the magic of the Prussian Rococo. A unique experience and a highlight for every visit to Berlin. In the New Wing you can visit the living quarters and the Golden Gallery. In the Silver Chamber, the tables are set with services of gold, silver, glass and porcelain as they once were.

On the map is the beautiful castle here:

The landmark of the district Friedrichshain-Kreuzberg: The Oberbaumbrücke. As part of the inner city ring, it connects the districts of Kreuzberg and Friedrichshain across the Spree and is located between the Elsenbrücke and the Schillingbrücke. It is an astonishing 150 m high. It has been named the most beautiful bridge in Berlin. Recognizable by its red bricks and towers, today the bridge is one of the symbols of Berlin and German reunification.

Hardly any visitor to Berlin leaves the city without taking a selfie in front of the East Side Gallery. The 1.3-kilometre-long remains of the Berlin Wall were painted by various artists after the fall of the Wall – turning the former grey dividing wall into the longest open-air gallery in the world. With their wall paintings, artists transformed the relic from times of separation into a colorful memorial.

Teufelsberg: rubble from the world war

Originally, the National Socialists wanted to build the Wehrtechnische Fakultät here, on the site in Grunewald. Today the place is known as Teufelsberg. This hill was built on rubble from the Second World War. Here you can shoot cool pictures with a dystopian atmosphere.

On the map, the location is here: