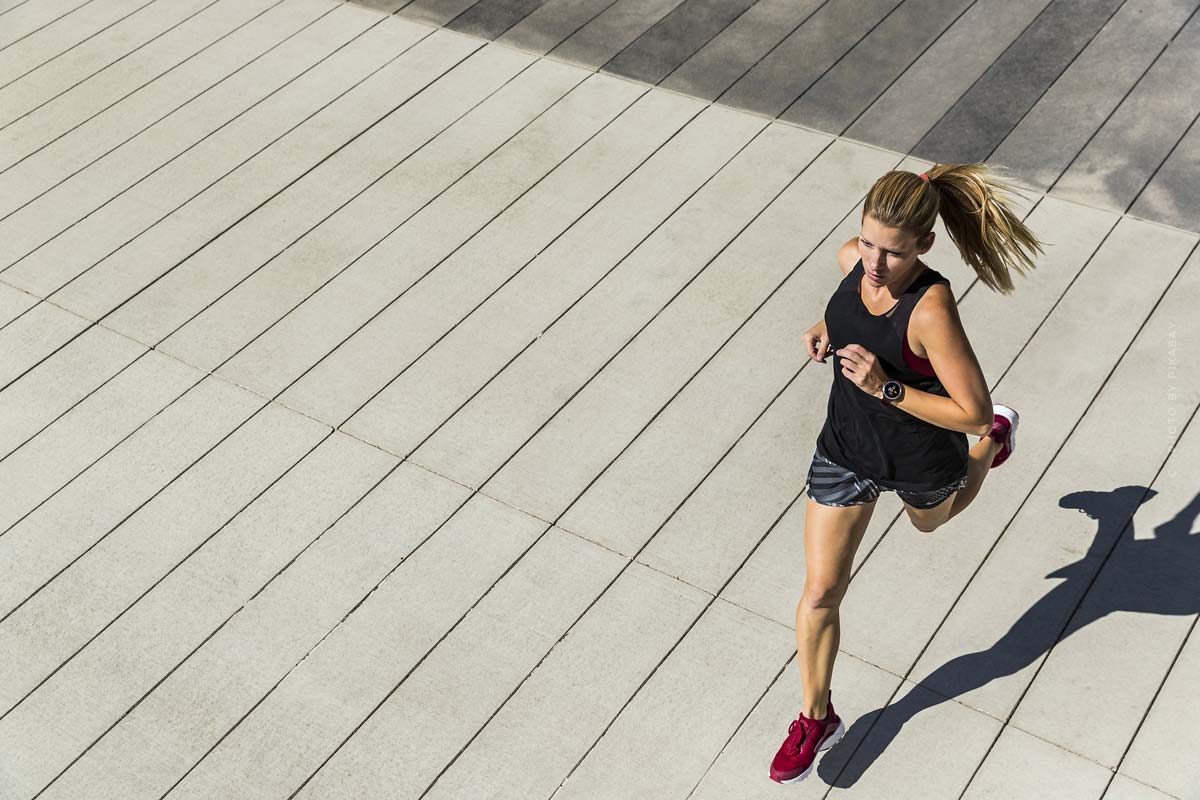 Puma – the favorite brand of athletes and sportsmen. The brand’s mantra is “Forever Faster”, because Puma’s goal is to become the fastest sports brand in the world. Did you know? The founders of Puma and Adidas were brothers who took over their father’s shoe business together. They named their joint company “Gebrüder Dassler”. After a dispute, Puma and Adidas were born! Today, people all over the world wear the brand’s clothing. Of course, the most famous influencers and stars do too. In local stores and online, you can find a wide range of products such as shoes, accessories and clothing. Here you can learn more about the foundation, special clothing items and collaborations with VIPs like “The Weeknd”, “Winnie Harlow” and much more. You can check out a list of videos on all these collaborations here: Puma.

Before we get to individual sneakers and the outfits, a little bit about the story behind Puma!

Puma was founded by Rudolf Dassler in 1948 in Herzogenaurach, Germany after a dispute between his brother Adolf, the founder of the Adidas brand. In 1948, the first Puma football shoe Atom was introduced.

History of the founder: Rudolf Dassler

Rudolf Dassler was born in Herzogenaurach in the 20th century as the son of a shoemaker. After training as a shoemaker, he worked in his father’s shoe workshop, which was taken over by his younger brother, Adolf Dassler. Together, the Dassler brothers were quickly successful. In 1925 Adolf developed the first football shoe of his father’s company and years later also tennis shoes.

In 1933 Rudolf Dassler became a member of the NSDAP. He was then called to the Reich Security Service, but because he was on the run from the Red Army, he did not take up this position and was therefore arrested for desertion. After World War II, the two brothers separated after many quarrels and Rudolf founded his own company for sporting goods.

The path to becoming a global brand: athletes’ favourite shoe

After the big fight between the two Dassler brothers, Rudolf Drassler moved to another warehouse, which was also part of the family property. The two brothers had been in business together for 28 years and had already made a name for themselves nationally and internationally. The new beginning therefore did not diminish Puma’s success. In 1950, the first football shoe appeared – ATOM.

The shoe was very well received by the masses and many athletes and caused enthusiasm. Even at the first football match after the Second World War, several players wore the shoe and helped their team to win. Puma became more and more the favourite shoe of the athletes, because also in 1954 the first running shoe helped to break the world record. Rudolf patented the Formstrip logo, which can still be seen on shoes from the brand today, in 1959. After a few years, they signed Brazilian athlete Pelé. At the time, Pelé was considered the world’s best football player and with his successes in Puma shoes, the popularity of the brand grew.

Life of Rudolf Drassler at a glance

Logo & brand name: As fast as the Puma

After the two Dassler brothers split up, Rudolf founded his own shoe factory. He initially wanted to call his company Ruda, which is a combination of his first and last name. The name “Ruda” did not appeal to him for a sports brand shortly afterwards, so he decided on the name “Puma”.

Dassler wanted the athletes who wear his shoes to be given athletic ability like the feline predator. They should be able to be as fast as the Puma in the Puma shoes. In accordance with the name of the brand, in 1968 as the company logo, a jumping Puma was used.

The history of the company and the background of the logo are summarized again in this video.

The sports brand is especially known for the great designs of their shoes. The sneakers are especially popular with teenagers and young adults. In addition to the sneakers, the matching footwear for every sport is offered. The football shoes from Nike are among the favorites of athletes.

The sports brand started out exclusively with shoes for athletes and sportsmen. Over the years, Drassler designed shoes that you can also wear in everyday life. Today, there is a wide range of sneakers for men, women and children. The sports brand pays special attention to comfort, breathability and the possibility for speed. The classic of the Puma shoe collection has been the “Puma Suede” for over 50 years.

Puma football shoes are among their most significant products. As mentioned earlier, the intention of the founder has been to provide comfort and speed to the athletes. With the designs of the shoes, every athlete should be able to perform at the highest level. Every soccer player should be empowered to have better control of agility, accelerate quickly and decelerate quickly. The football shoes are available in different collections, sizes and colors.

Former legends who were on the pitch with Puma:

Footballer Neymar Jr. has a cooperation with Puma:

Besides sports shoes, Puma was the first company to develop sports fashion for women, men and children. Also in the clothing and accessories there is the choice for different sports. The sports brand pays particular attention to the fact that you have all the important essentials for everyday life. With training jackets, hooded sweatshirts and cozy coats, Puma ensures absolute comfort.

At Puma you can really find everything your heart desires. For men and women there is a variety of clothes for the look of your mood. The sports brand makes fashion for different occasions. Whether it is for meeting friends, going to the gym or to the office, you can find the right piece for your perfect Puma look.

Children/baby clothes for boys and girls

Besides fashion for adults ladies and men, there is also fashion for children and babies. There, too, Puma offers a wide range of wearing comfort. With the clothes of Puma for the offspring feel the younger sporty and comfortable. In the selection of clothing and shoes is differentiated between the different age groups: 0-4 years, 4-8 years and 8-16 years. The children’s fashion also offers different collections for different sports such as Cali, Motorsport, Ralph Sampson, Sega and RS collection.

To complete the perfect sports look, Puma offers a variety of important and matching accessories. Thereby, you will find essentials for your sports class or your everyday life. From backpacks, caps, watches, gloves to sunglasses, the brand offers important accessories in high quality. Especially with the bag range, the sports brand offers numerous backpacks, multifunctional sports bags, inner and outer bags in different colors and patterns. Thus, Puma provides many possibilities to organize and store your things well.

Collaborations: Haribo or even The Weeknd

Since the beginning of the company, Puma has been keen on signing many famous athletes to promote the brand. In recent years, the successful sporting goods brand has collaborated with many famous models, athletes and brands. Here you can see collaborations with Canadian singer The Weeknd, German candy giant Haribo, as well as all models and athletes.

“She Moves Us” with Winnie Harlow, Cara Delevinge & Co.

This campaign started on International Women’s Day to celebrate women, sport and culture. With the campaign “She moves us”, women are encouraged to tell their own story. For this, Puma has teamed up with female brand ambassadors. Supermodels Winnie Harlow and Cara Delevingne, WNBA star Skylar Diggins-Smith, golfer Lexi Thompson, footballer Nikita Parris and high jumper Yaroslava Mahuchikh are part of this campaign.

Winnie Harlow is not only an internationally known model, but also an activist for diversity and self-love. Winnie Harlow has also been an ambassador for the Mile Rider collection, which specializes in women. A video about this cooperation can be found here.

Puma has also released a collection in collaboration with the singer. These are the first sneakers from the Weeknd. The collection was released in three stages. The first release was called “Parallel”. This includes high-top sneakers for all genders. In creating them, the singer took inspiration from the military. His wish is that these shoes become part of pop culture.

Puma presents the new collection with Haribo Goldbären. Haribo is known for over 100 years for their sweets like fruit gums and licorice. The brand offers a variety of different sweets in different shapes and colors. The tasty tradition can also be found in the collection with Puma. The designs are playful and in candy colors. The collection includes sneakers, trainers, t-shirts, track jackets and much more.

The two Dassler brothers inherited their father’s shoe factory and were in business together for 28 years. After a dispute, the two split up and Puma and Adidas were born. Rudolf Drassler gave his company the name Puma.

The first football boots and running shoes were worn by the world’s best athletes at world championships and games. The victory of these athletes contributed to the increasing popularity of the shoes.

At Puma, you can get numerous shoes, apparels, accessories and more. The brand still frequently collaborates with famous personalities and companies for new collections.

Puma – founded in 1948, has then become particularly popular in the world of sporting goods. The range extends from sneakers and backpacks to tracksuits. The brand releases new collections of shoes for men and women every year. These are often released in collaboration with famous VIPS. We show you collections of Puma in collaboration with special stars like Bebe Rexha, Kingsley Coman and Winnie Harlow. Here you can also learn more about the history of the classic Suede collection. 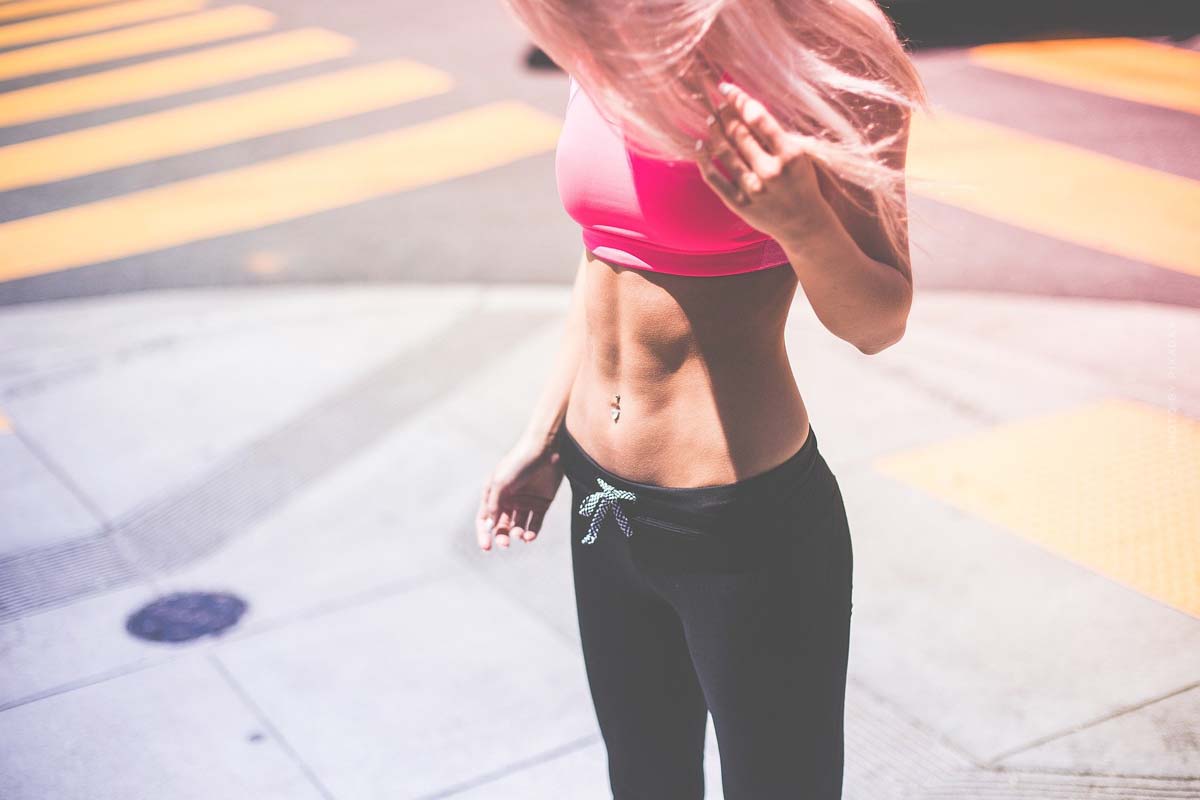