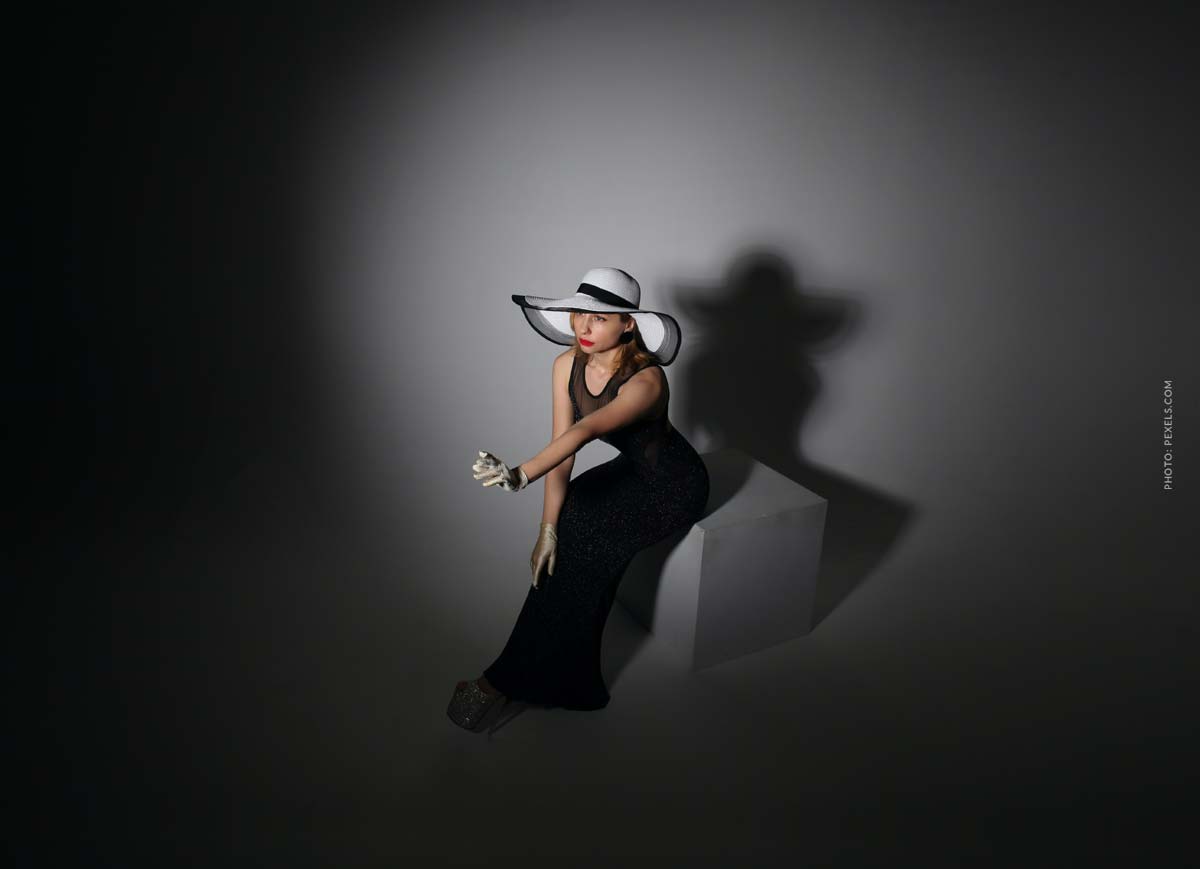 Lanvin – 130 years. That’s how long Lanvin has been in existence, making it the oldest continuous couture fashion label still in existence today. With a network of boutiques and upscale retail outlets, the fashion brand sells high-priced prêt-à-porter fashion, accessories and fragrance for women, men and children worldwide. Learn all about the brand, its designers, logo, collaborations and public appearance in this article.

Lanvin is a leader in the world of luxury fashion and one of the oldest surviving French fashion houses. Founded in 1889 by designer Jeanne Lanvin, the label is known for its refined, timeless aesthetic – the epitome of Parisian chic. Jeanne Lanvin was the first designer to launch a children’s fashion collection in 1908, followed by a department for young ladies – mothers and daughters came to Lanvin shopping for exquisite coordinated outfits, hence the iconic mother and child logo you’ll learn about in a moment. Today, Lanvin is under the direction of Bruno Sialelli, a young French designer. Although Lanvin is still synonymous with French sophistication, it is moving with the times and focusing on streetwear. One of Lanvin’s trademarks today is the Curb sneaker, a bold, chunky shoe inspired by ’90s skate culture and introduced by Sialelli.

The logo of Lanvin you can take out of the picture with the icon. It is quite plain and simple, the lettering with the brand name. This was created in 1923 by Paul Iribe.

The symbol, seen here above the lettering, was inspired by a photo showing founder Jeanne Lanvin dancing with her daughter.

Collaborations: Luxury in all areas

As a prestigious luxury brand, Lanvin is a brand that other fashion labels can only dream of working with. The more unexpected it is that Lanvin does not make common cause with other high fashion brands, but with the streetwear label Gallery Dept. and the fast fashion line H&M. However, this also has a deeper meaning: to make fashion accessible.

Gallery Dept.: What everyone has been waiting for

The combination of the French luxury fashion label Lanvin and the LA-based streetwear label Gallery Dept. was as unexpected as it was successful. This unusual cooperation, which does very good work, is something we didn’t know we needed and so after the first collection in 2021 came a second one just a year later.

Designer Bruno Sialelli gave a lot of freedom to experiment with the luxury clothing. The result: a collection that exudes energy and positivity, through the clash of the urban chic aesthetic with the artistic touch.

Here you already have a small impression of how something like this can look:

What was important to them with this collection was that people could identify with the garments. It’s about a lot of energy and the little details that make the individual pieces special.

See more in this video.

In 2010, in the numerous H&M stores found a collection in cooperation with Lanvin. However, this is not the first collaboration with a major fashion house, for example, in 2007 a collection was launched together with Roberto Cavalli.

Elbaz’s basic idea was simply to adapt Lanvin’s meaning and character to H&M’s prices and materials without changing them.

The aim of the project: to make high fashion more accessible. With success. The lines in front of the stores were endless, because the feeling of holding a piece of Lanvin clothing in one’s hands is incomparable.

Here is a little sneak peak:

But from the idea to the finished collection is a long and not easy way. You can see all the backgrounds and the final results in this video series:

Over 130 years of the brand’s existence, numerous designers have come together over the years. At the time of the foundation, of course, it was Jeanne Lanvin herself. Since 2019, you can see the designs of Bruno Sialelli on the catwalks and in the in-house boutiques.

In this fashion portrait you can get to know Bruno Sialelli better.

In this ad for the fall / winter 2011 / 2012 collection, the models joyfully dance their way through the outfits.

Where was Lanvin fashion company founded in 1889?

The French luxury company was founded in Paris in 1889.