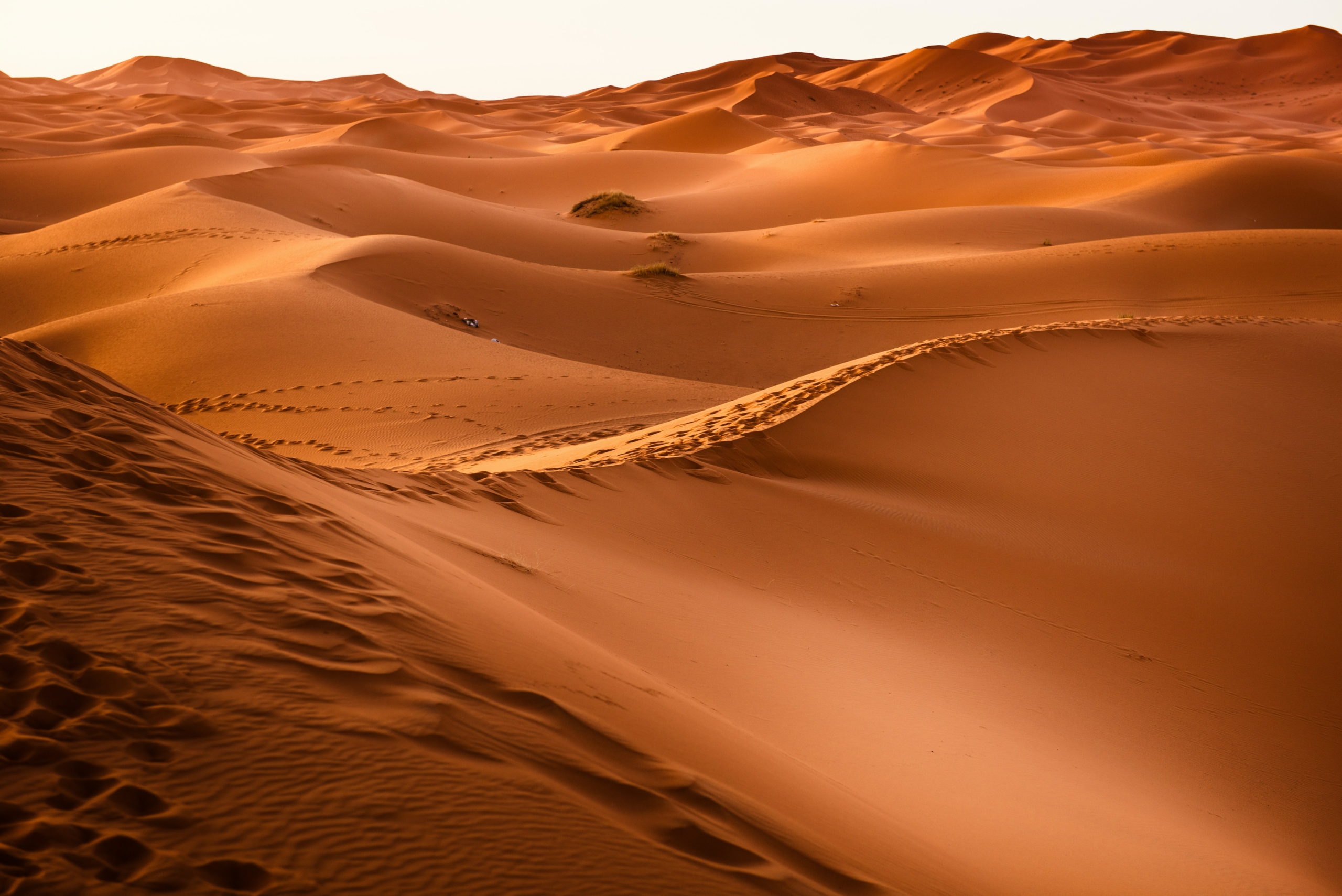 Hugo Boss – The fashion brand is undergoing a complete rebranding in 2022. This new era is presented by a fashion show in the desert. But not only the show in the desert is something very special, but also the mirrored Maraya concert hall in the background. The new campaign, which is all about being your own boss, also heralds the new era. In addition, Chris Hemsworth is the new face of the brand, making him the first Hollywood star the brand has made a global brand ambassador. More about Hugo Boss.

Hugo Boss in the desert

Behind sand dunes and under the desert sun Hugo Boss presents you the new era.

The special thing is not only the desert, but the largest mirrored concert hall.

Not only the show alone is a real eye-catcher, because behind it is also the Maraya Concert Hall, the largest mirrored concert hall in the world!

There is also a new campaign at Hugo Boss!

Campaign: Be your own BOSS

The new campaign is all about being your own boss. With stars and starlets like Kendall Jenner, Naomi Campbell, Anthony Joshua and a few more, the fashion brand shows bosses taking their destiny into their own hands.

Not only is there a new campaign, but also a new global brand ambassador.

Since 2021, Australian actor Chris Hemsworth has been Hugo Boss’ new global brand ambassador. He is thus also the first Hollywood star to become the international face of the brand.

Watch here as Chris Hemsworth is introduced as Hugo Boss’ global brand ambassador and how he takes on his new role.

Here you can see Chris Hemsworth behind the scenes at Hugo Boss.

Chris Hemsworth behind the scenes

The fall/winter 2021 collection was also shot with Chris Hemsworth. Here you get an insight into what it looked like behind the scenes at the shoot.

The already well-known perfume The Scent is taken to a new dimension by Jacob Elordi and Laura Harrier.

Perfume: The power of attraction

The perfume The Scent is taken to a new dimension. Jacob Elordi and Laura Harrier show the power of perfume.

Hugo Boss – Started in a small tailor shop, worked its way up to an empire that has global headquarters, sells millions of fragrances annually, has the best-selling branded suits and has streets named after it. Who would have expected that after a young man has not even finished his secondary school?

More about the brand and history of: