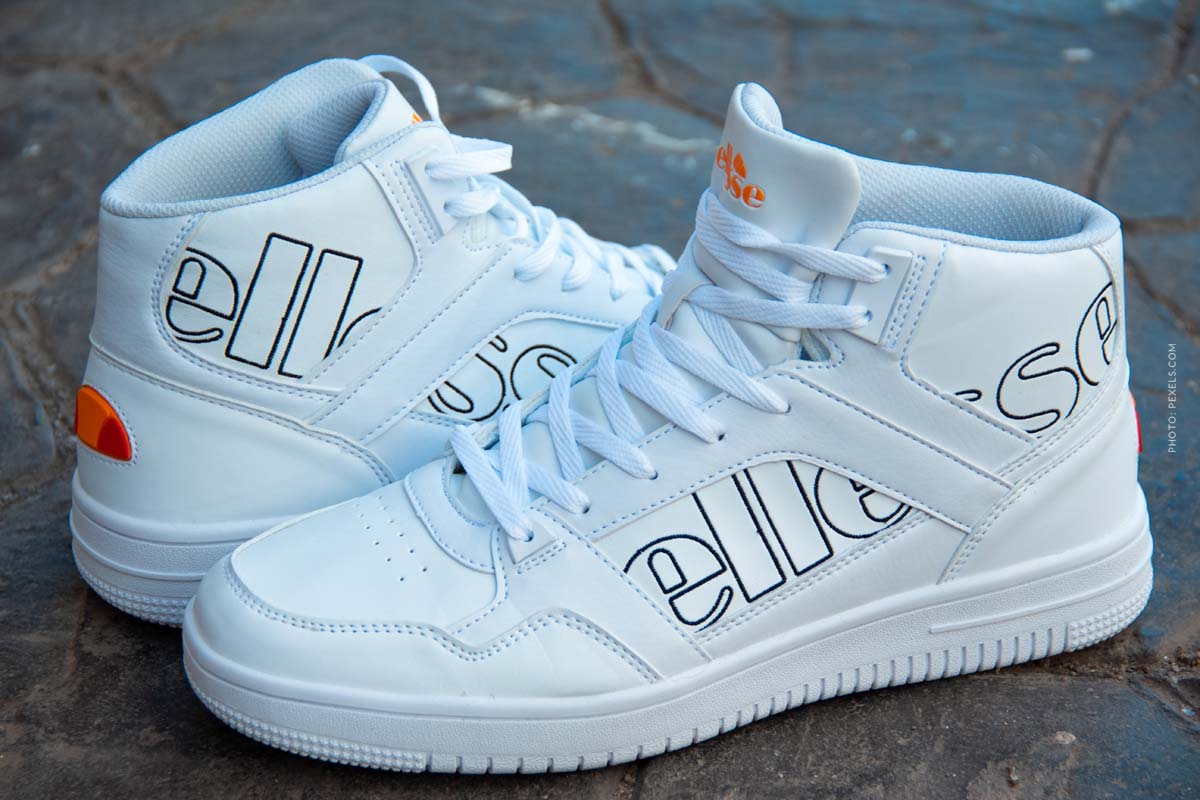 Ellesse – A company specializing in sportswear. Leonardo “Mantis” Servadio founded the company in 1959 in Perugia. The name is derived from his initials, which are pronounced “elle” and “esse”. The logo of Ellesse represents two red train spikes in combination with a tennis ball. This reflects on the one hand the sportswear and on the other hand the start of the brand with the production of skiwear. All about the brand Ellesse.

Ellesse: How it all began

The tailor from the 1950s wanted to bring stylish and fashionable skiwear to the market, which at that time was still in short supply. The brand has become very popular in just a short time.

Ellesse has cooperated with many brands and celebrities. These include pop star Anne-Marie, designer brand Michael Kors and the festival Tomorrowland.

It is the third collection of pop star and Brand Ambassador Anne-Marie together with Ellesse’s design team. They named the first two collections “Rose”, inspired by Anne-Marie’s middle name, and “Speak your mind”, which is based on her album.

Michael Kors: Back to the future

This year in March Michael Kors and Ellesse together released a collection that presents a modern version of retro-inspired tennis classics. This collection is especially popular with model Leni Klum.

Tomorrowland and Ellesse have teamed up to put on the Tomorrowland Winter Festival 2022 in March in the French mountains of Alpe d’Huez.

Through the word love, joy can be put into words. Appropriately for Valentine’s Day last year, the commercial “Who do you love?” was aired.

Who do you love?

Ellesse makes a statement in love with this commercial. Watch the spot here!

In March this year, an Ellesse fashion show was held at the SPADEJAY Seoul showroom. Here you can see the whole show!

Ellesse celebrated its 50th birthday in 2009 in its home country Italy, Rome. Some celebrities attended the celebration.