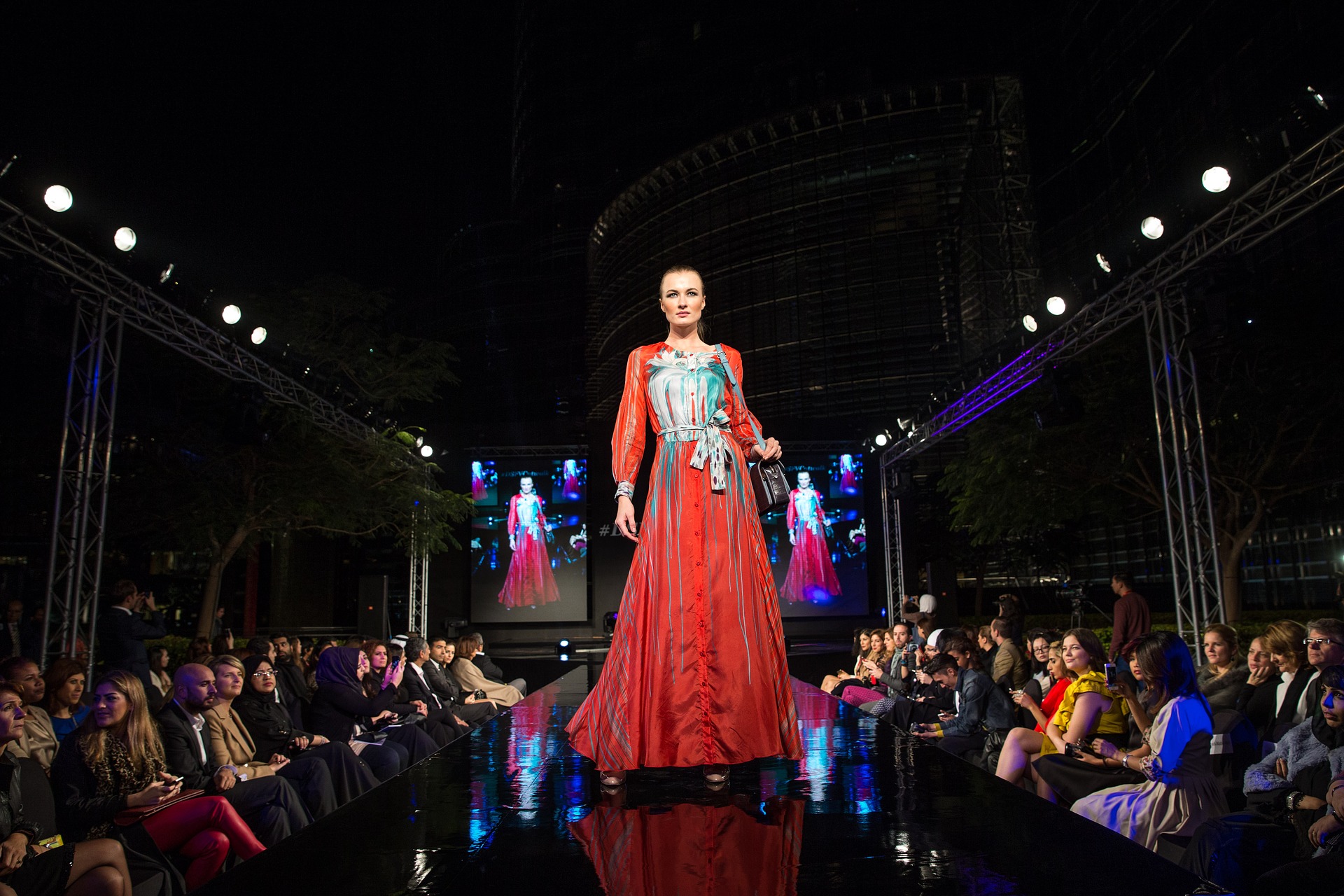 Burberry – Trench Coats or beige scarves with check pattern, Burberry has made a name for itself around the world and established a recognizable and not to be confused trademark for itself. Today, we know the brand as a renowned high-end fashion label whose runway shows are not to be missed at any fashion week. But how have runway presentations and collections of the brand changed over the years? We show you the collections from the 2000s to the last show at the digital Fashion Week 2021.

The history of the brand goes back to the 1850s. Today we know Burberry as one of the most established and successful fashion labels in the fashion industry, but only since the beginning of the 2000s Burberry could successfully re-establish itself as the luxury label we know today after a long deep through a brand relaunch. With designer Christopher Bailey, who was responsible for the Burberry designs from 2001 onwards and was awarded Designer of the Year twice during his time, Burberry managed to make a name for itself as a high-end fashion brand again.

In 2001, British fashion designer Christopher Bailey took over as the new head designer for Burberry and was responsible for the following collections. In the years of the 2000s, the fashion shows were still much more manageable and with smaller audiences. The catwalks were kept rather simple, but the fashion was still chic.

Burberry’s collection for autumn/winter 2002/03 was presented at Milan Fashion Week. The fashion is characterized by dark tones and the designs are still a little more restrained.

At Fashion Week in London the runway is already a bit wider and brighter – the spring/summer collection for 2003 also gets a bit more colour and feels fresher.

2007 Burberry presents its spring/summer collection for 2007 to a wider audience at Milan Fashion Week. The hall is filled and everyone is excited about the new designs – they are clearly more exciting than in the early 2000s.

Burberry shows of the 2010s

Big runway shows and great collections – in the 2010s the halls of Burberry shows were full. Models like Cara Delevingne walk for the fashion label. In 2018, the last fashion show under the direction of long-time creative director Christopher Bailey took place, it goes down as one of the biggest and most memorable shows in Burberry’s history.

The collection for spring/summer 2013 was presented at London Fashion Week 2012 in a large, light-flooded hall under a glass dome. The motto was “Corsets and Capes”, with colourful, transparent bags adorning the models as accessories, who walked down the catwalk in bright capes and corsets.

This Burberry show at London Fashion Week 2018 goes down as one of the biggest and most successful in the label’s history. It is the last one of head designer Christopher Bailey and he dedicated this last collection to the LGBTQ+ community. His outfits feature colors of the rainbow and at the end, spotlights create beautiful lighting effects and a construct of rainbow colors in front of a large audience in a huge hall.

As Bailey’s successor, designer Riccardo Tisci stepped into the position as Burberry’s new creative director. Additionally, with the Corona Pandemic 2020 started, other changes in the fashion world went along with it. Fashion Weeks can no longer be held in front of an audience and designers have to become even more creative with their fashion.

Unusual collections and an unusual video presentation: at the digital Fashion Week in London, the spring/summer fashion for 2021 is presented in an interesting setting. The setting is nature in a forest, here models walk between the trees in beautiful and experimental outfits. Looking back at the shows and collections of the early 2000s, there is no comparison.

In the course of time Burberry brought out cool spots or campaigns again and again and inspired stars like Rihanna or Kate Moss. Models like Cara Delevingne walked the runway several times for the label and some Fashion Week shows inspired with live music and cool technology.