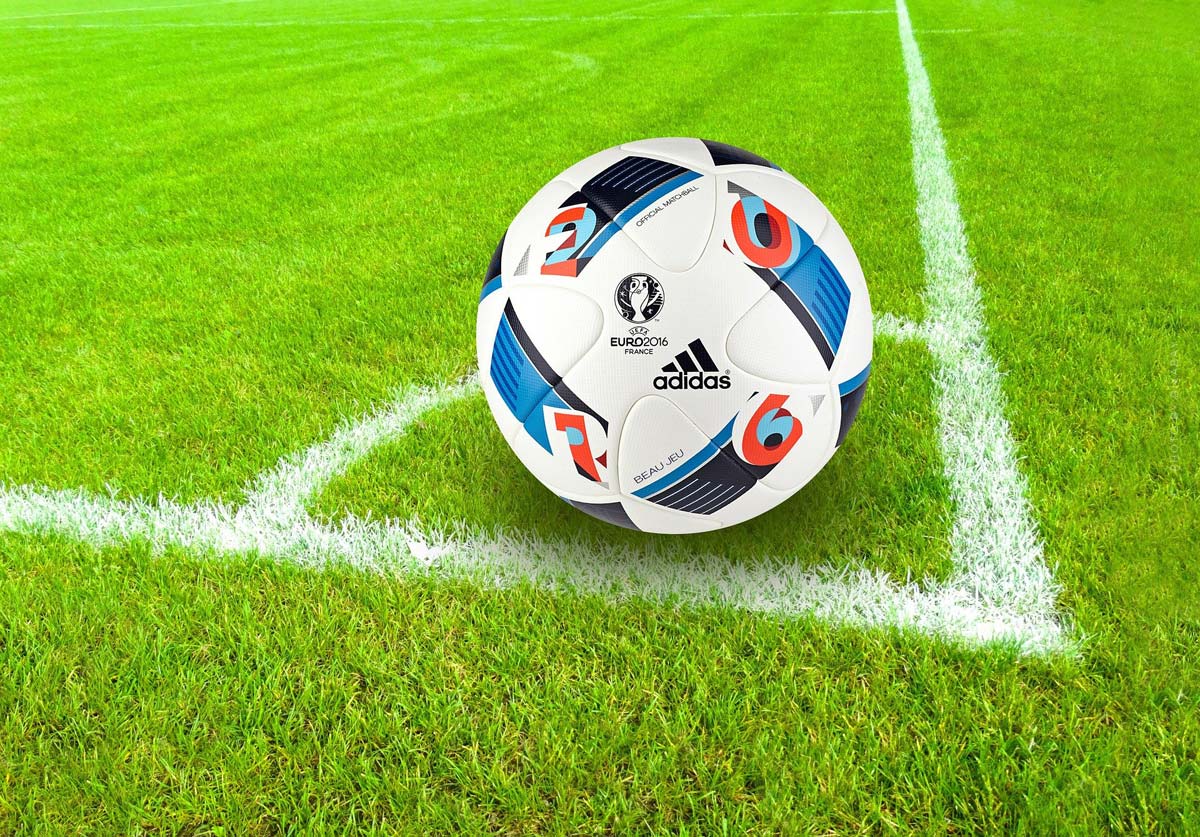 Adidas Videos – This article is not only about one of the most famous sporting goods manufacturers in the world, but also about the development of Adidas. The brand has established itself as a streetwear brand, collaborating with famous faces and releasing various streetwear collections. These include reality star and entrepreneur Kylie Jenner, R&B singer Beyoncé, rapper Kanye West and designer Yohji Yammamoto. More videos and info about Adidas fashion here.

Summer & winter for men and women

The three parallel stripes are the trademark of Adidas. These symbolize the corporate sales focus in which parts of the world Adidas can be purchased. These are North America, Europe and Asia.

Winter: About You Fashion Week with the motto “Freedom of Identity

The new Adidas collection represents the values of giving free rein to your own identity and styling yourself as you feel like, without looking at what others might think or say about your clothing style. So the motto is: give free rein to your originality!

As you can see from the AYFW motto, the show is all about cohesion among women. Adidas and Zalando focus on mutual support and community togetherness.

The diversity of Adidas is very well visible in the following commercials. They work with many well-known personalities. On the one hand, the sports brand is very focused on sports and sporting goods. On the other hand, Adidas is also a streetwear brand that collaborates with different designers.

In cooperation with the French national and Manchester United soccer star Paul Pogba, Adidas launches soccer shoes. In 2017, the first cooperation of the Frenchman with Adidas appeared. In total, there are five collections, which include both soccer and basketball items, as well as streetwear clothing.

Sneakers are not only popular in soccer. Adidas is also popular in high fashion. In 2020, Prada cooperates with Adidas and combines luxury with sports by launching the Adidas Superstar x Prada sneaker.

Numerous U.S. celebrities, such as Kanye West, Beyoncé and Kylie Jenner work with the group and design a large number of successful streetwear collections and sneakers.

The US rapper and designer Kanye West collaborated with Adidas and presented the Yeezy Season 1 for the first time. The shoes he designed with Adidas won the “Shoe of the Year” award.

“Keeping Up with the Kardashians”: Kylie Jenner x Adidas Sneaker

Kanye West’s sister-in-law Kylie Jenner is following in her brother-in-law’s footsteps by launching a new sneaker together with Adidas. Kylie Jenner is the new face for the Falcon sneaker from Adidas.

Ivy Park: The collection of the US R&B and pop singer Beyoncé

Beyoncé’s Athleisure clothing collection is headed by her and was launched with Topshop. Ivy Park was named after Beyoncé’s daughter Blue Ivy and stands above all for the feminist core values, inclusion and social commitment.

Y. Yammamoto began working on his cuts in the back room of his mother’s sewing shop. To push his label further he goes near Paris and shocked the Parisian fashion world with his creations. Now he is world famous and one of the most important designers.

Y-3 x Adidas – The fusion of high fashion and sportswear

Japanese fashion designer and label founder of “Y’s” Yohji Yammamoto is known for his extraordinary designs. He not only designs men’s and women’s fashion, but his range also includes perfumes and accessories. Since 2002, Yamamoto has been creative director of Adidas’ Y-3 line and has enjoyed incredible success.