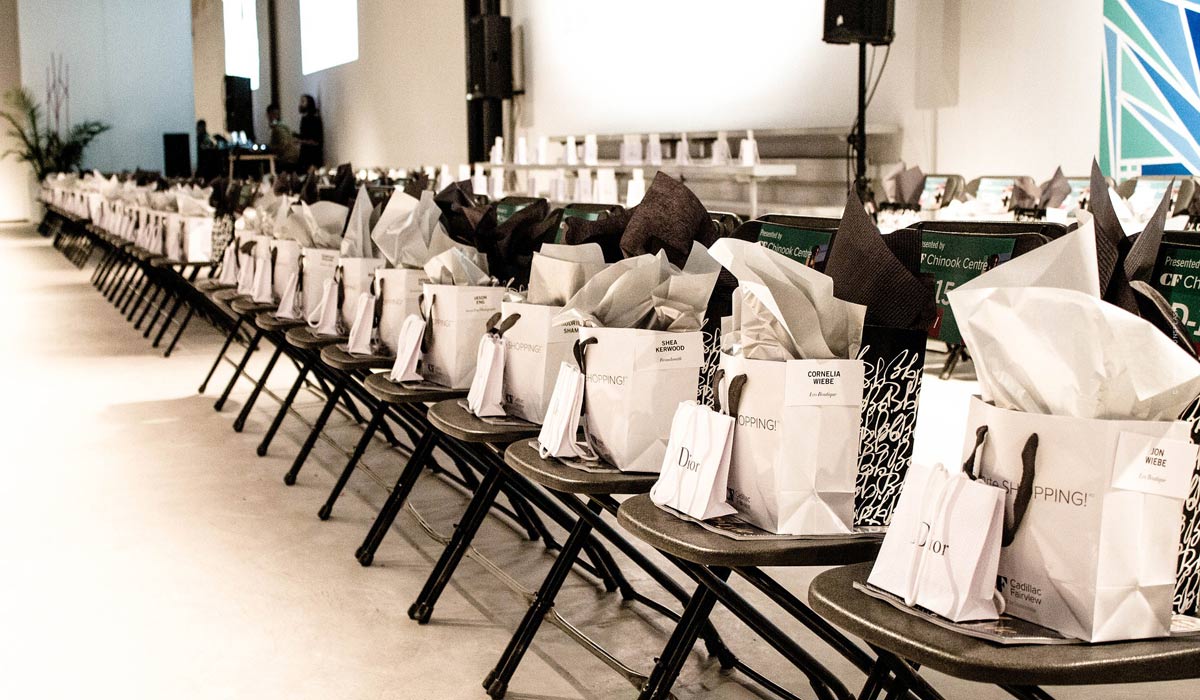 The fashion designer Michael Michalsky, who comes from Göttingen, became known in particular through his collaboration with many large corporations: from 2000 to 2006 Michael Michalsky worked together with the sporting goods manufacturer adidas and was responsible for the design of all products there. He also worked with Tchibo, Ariel and Sony. In 2006 he founded his own fashion label Michalsky. Especially his StyleNite, which has been held during Berlin Fashion Week since 2010, made him world famous. The StyleNite is a cultural event in which Michael Michalsky presents the inspiration theme of his respective collection every year.