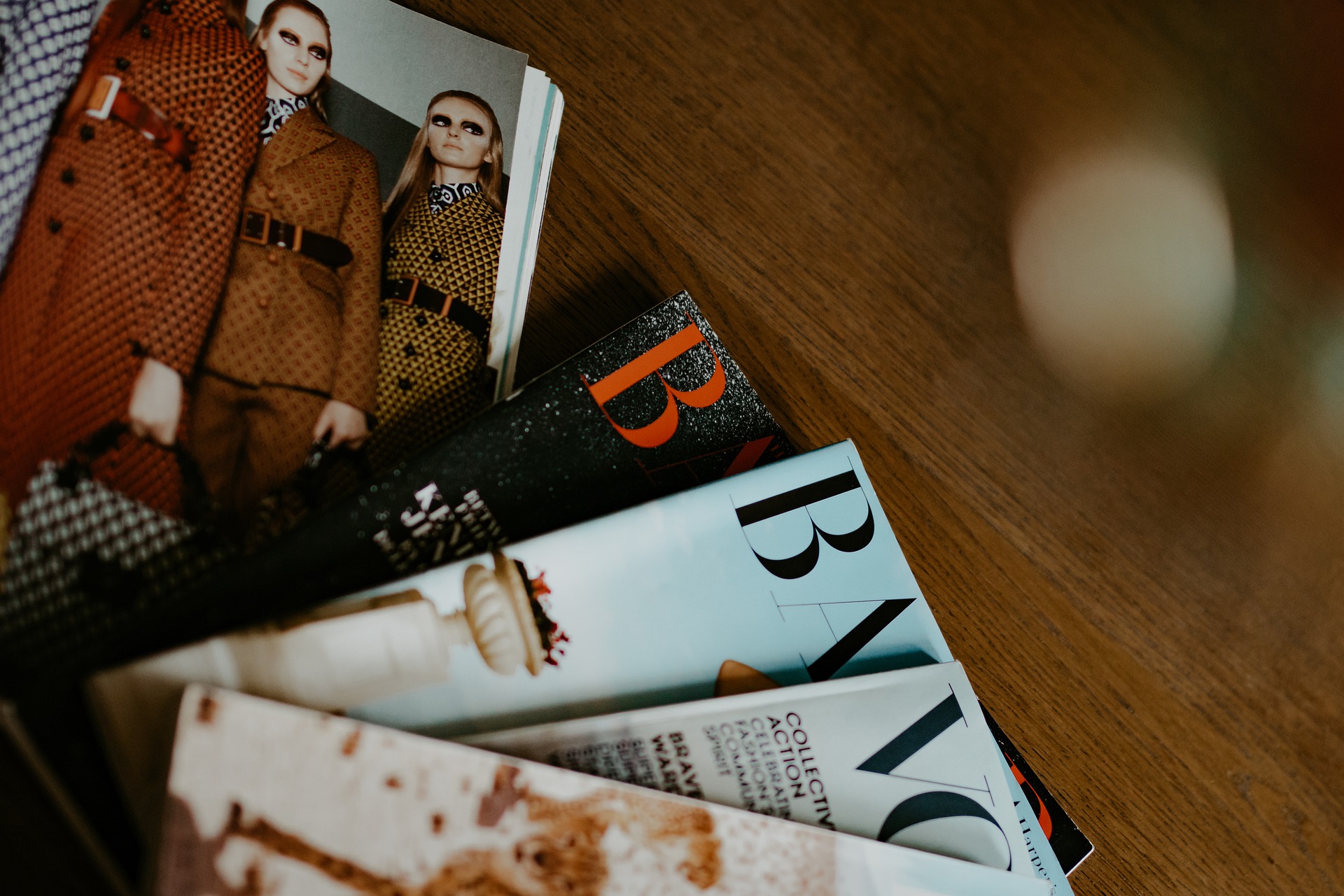 Born in Potsdam, Germany, Wolfgang Joop is one of the most successful designers in the world today and, along with Jil Sander and Karl Lagerfeld, is one of Germany’s most important fashion designers. Wolfgang Joop had his breakthrough in 1978 with a fur collection: today he designs everything from women’s fashion to jewellery, perfume and even taps. After founding his designer brand JOOP!, Wolfgang Joop won numerous awards: including the Golden Spinning Wheel, which he received in 1984. A year later, he received an award from the European Silk Commission. From 2004 to 2010 he flourished again with his designer label Wunderkind.

Wolfgang Joop: “Europe is not out of fashion”.