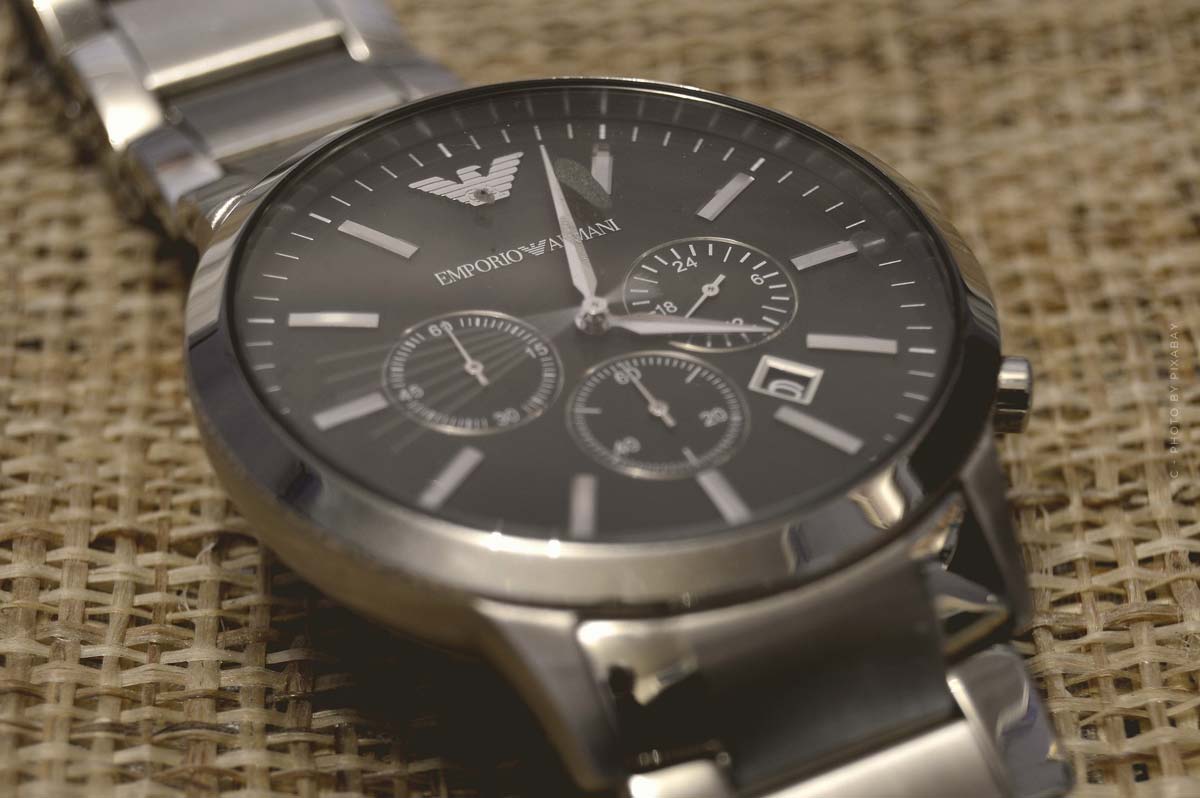 Giorgio Armani Videos – Everyone knows the fashion designer and entrepreneur Giorgio Armani. He is considered one of the greatest and most successful fashion designers of the 20th century. In this article you will learn everything relevant about the Italian. From impressive collections, advertising campaigns and fashion shows to collaborations with Rihanna and an interview in which he tells his success story.

Unusual and unusual cut shapes, which in turn have a monochrome color balllette, describe the fashion designer’s expression, which are reflected in his designs. His diversity is expressed in his numerous collections.

Summer: women power is in

At the center of the 2020 summer collection of the Italian designer are women. The motto of the fashion show is feminism and is illustrated by the creations of Armani, which highlight the strength and personality of each woman who wears his clothes.

Giorgio Armani’s 2021/2022 winter collection screams pure elegance. Not only are the textiles of the garments impressively beautiful, but the concept of the show is also magnificent. Haute couture embellished is the main theme of the fashion collection. Everything has been chicly embroidered and decorated. The show was held in the Italian Embassy in Paris, which is built in baroque style to match the vibe of the fashion show.

Summer: women in pantsuits down the runway

Also in summer, elegant gowns and chic pantsuits are the focus of the collection at Giorgio Armani. These were presented in many variations. Mostly boxy jackets were combined with high-cut pants. The garments are versatile enough to be worn from the office to cocktails in the evening.

One masterpiece after another is created by Giorgio Armani. Quality and class are also a high priority in the men’s collection. His timeless garments are wearable for any occasion, which characterize the style of the whole label.

Minimalist was kept the autumn / winter collection 2017 / 2018 of Armani. The models wear classic and timeless outfits. All garments are held in the color space of gray, brown, dark green and dark blue and.

As always, Armani, as in all its collections, focuses on elegance and class. In this spring and summer collection, the models strut down the runway in stylish wardrobe. Again, the color palette is gray, beige, brown and green.

Commercials: Armani for the nose

Armani is known not only for its numerous fashion collections, but also for its cosmetics and perfumes. His perfumes consist of unique fragrance compositions that cover the wearer with wonderful scents.

A very famous and popular men’s perfume by Armani is the “Aqua the Gio homme”, which is a light and sporty fragrance ideal for both spring and summer.

Armani fragrances are also in great demand among women. One of the most popular fragrances is the “My Way” perfume. The fragrance is a floral is the perfect all-rounder for all occasions and perfect for long summer nights.

Robyn Rihanna Fenty was discovered by a music producer in 2003 and two years later already achieved her breakthrough, delivering one number one hit after another. Rihanna is not only successful in the music industry, because she participated in some movies and series as an actress and later founded her own cosmetics and underwear label.

Not one, but two collections were promoted by the US singer Rihanna for Armani. The first collection for which Rihanna models is the “Emperio Armani” underwear collection. Another collection that Rihanna promoted is the new Armani jeans.

Interviews: The Business of Fashion

For over 40 years, Imran Amed has been running The Business of Fashion, a company that deals with the fashion industry and aims to inform people interested in fashion about the industry and, among other things, conduct interviews with famous fashion designers.

The 87 – year old Italian Giorgio Armani leads since 1975, the eponymous fashion company. In the interview he tells how he built the business and since then still has full control over the successful and global business.