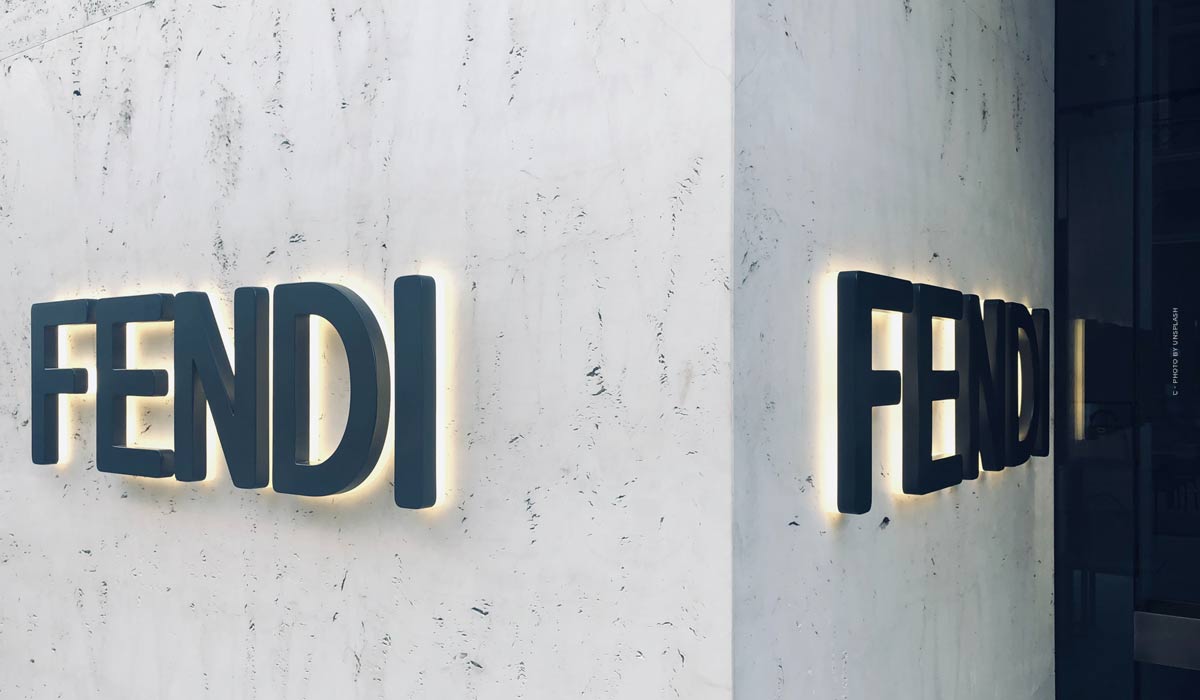 Fendi Designer Interviews – Fendi made a name for itself in the fashion world early on. Today the world-famous fashion brand is one of the most successful and popular labels in the industry and has taken a well-deserved place next to Louis Vuitton, Dior, Chanel or Gucci. Numerous collaborations with stars, an unmistakable logo, original and extravagant collections and creative advertising campaigns are all part of the Italian fashion label’s image today. Find out more about Fendi’s best advertising campaigns and the story behind the renowned luxury fashion brand: Fendi.

In 2019, head designer Karl Lagerfeld passed away after spending 54 years at Fendi and revolutionizing the brand’s image. Before his death, he worked closely with co-designer Silvia Venturini Fendi. Find out what Lagerfeld had to say in an interview with her before he passed away, what’s next for Fendi now, and who has followed in Lagerfeld’s footsteps here.

Silvia Venturini Fendi, daughter of Anna Fendi, one of the five sisters who created the Fendi brand and brought it international fame, is head designer for accessories and leather goods and has been designer of the Fendi men’s collection since 2004. After Lagerfeld’s death, she was also in charge of the women’s collection.

Lagerfeld worked with co-designer Silvia Venturini Fendi for a long time and created many collections together. He created Fendi’s FF logo and helped the brand gain international recognition. But what will happen to the label after his death?

New directions for Fendi – This is the new head designer!

For a long time, a successor to Lagerfeld remained in the dark after his death. For the time being Silvia Fendi took over the responsibility for the entire Fendi collection, since September 2020 became known: British fashion designer Kim Jones takes over the role as head designer of the women’s collection in the house of Fendi.

A new era begins with Kim Jones as the new head designer of the women’s collection at Fendi – he replaces design legend Karl Lagerfeld after 54 years and has big shoes to fill. He was already in charge of menswear at Louis Vuitton and was a designer for Dior, and now comes his first collection as creative director at Fendi. Models will be walking in his designs at Paris Fashion Week 2021.

New Artistic Director for Fendi – Kim Jones in preparation for his first collection:

Before joining Fendi as head of womenswear, Kim Jones was artistic director of menswear for Dior. At this time, supermodel Naomi Campbell meets the British designer and talks to him about his visions and ideas.

Here’s more about Fendi, the hype behind the fashion brand, collections and accessories for all men’s and women’s looks. Also, the story behind the designs and fashion shows that changed the world of haute couture. To the brand, fashion and history still the biggest shows and commercials. All about Fendi.

Fendi belongs in the wardrobes of every modern woman and the eye-catching “Pequin pattern” offers a real eye-catcher. From 1964, it is run by the five Fendi sisters! If you are interested in the history behind the company, you will find great information in this article. 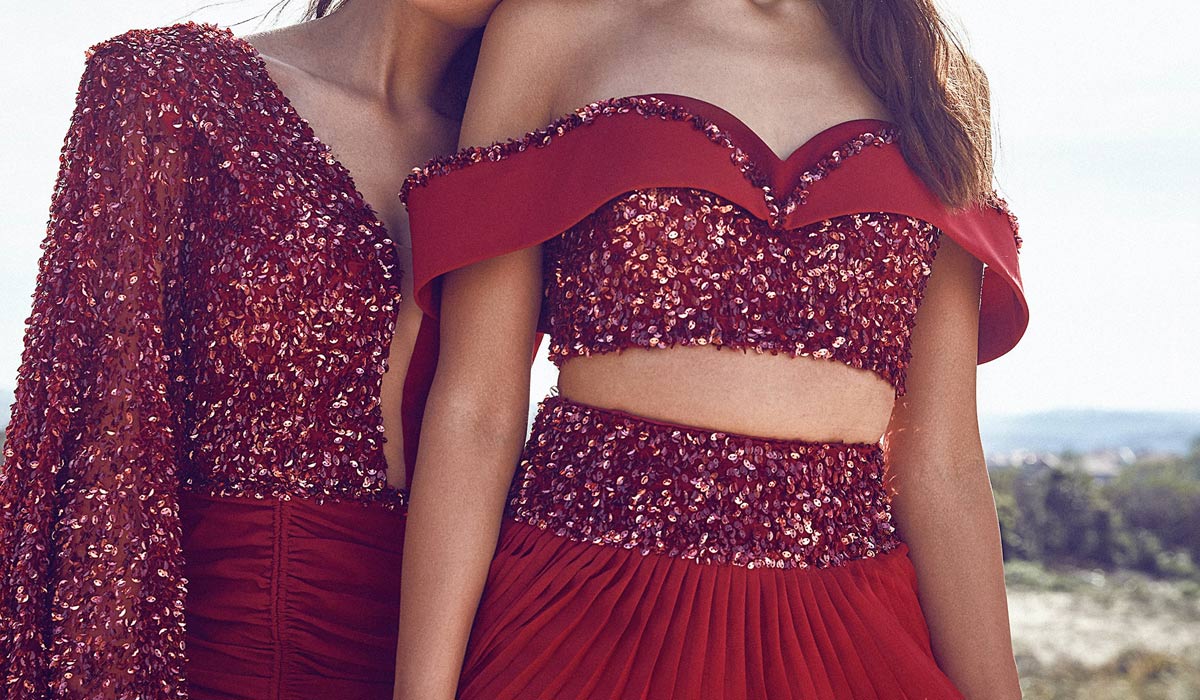 With its progressive leather goods and original designs, Fendi was one of the most famous fashion labels of the modern era from the very beginning. Karl Lagerfeld in particular revolutionized modern fur fashion with his Haute Fourrure. Just as original and extravagant as the annual collections, are also the advertising campaigns of the brand. Here, of course, only the who-is-who of Hollywood stands in front of the camera for the brand. What makes the campaigns Fendi and what visions Karl Lagerfeld and Silvia Venutirini Fendi have for the future of the brand, you see here. 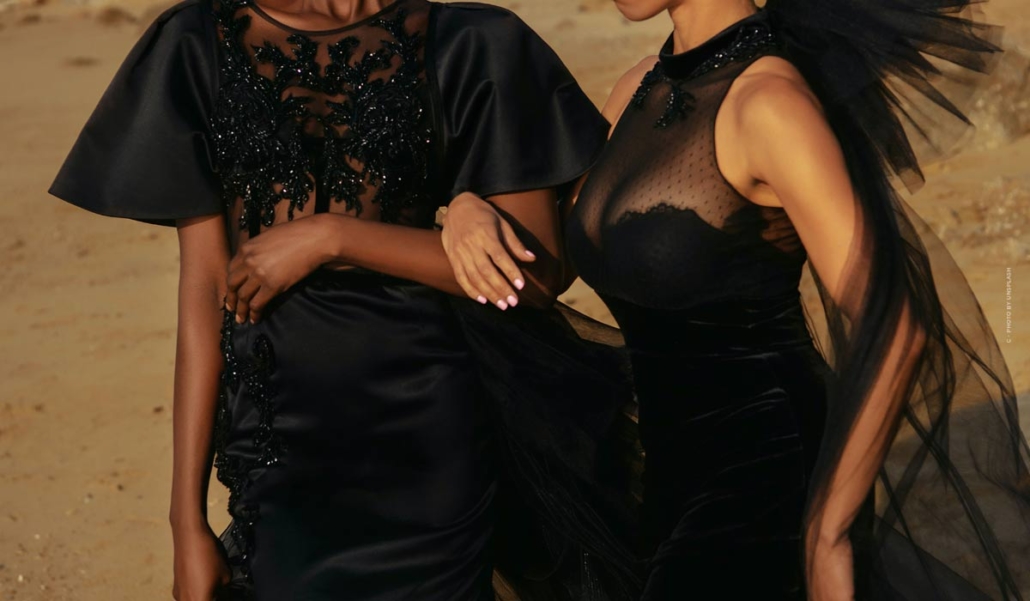