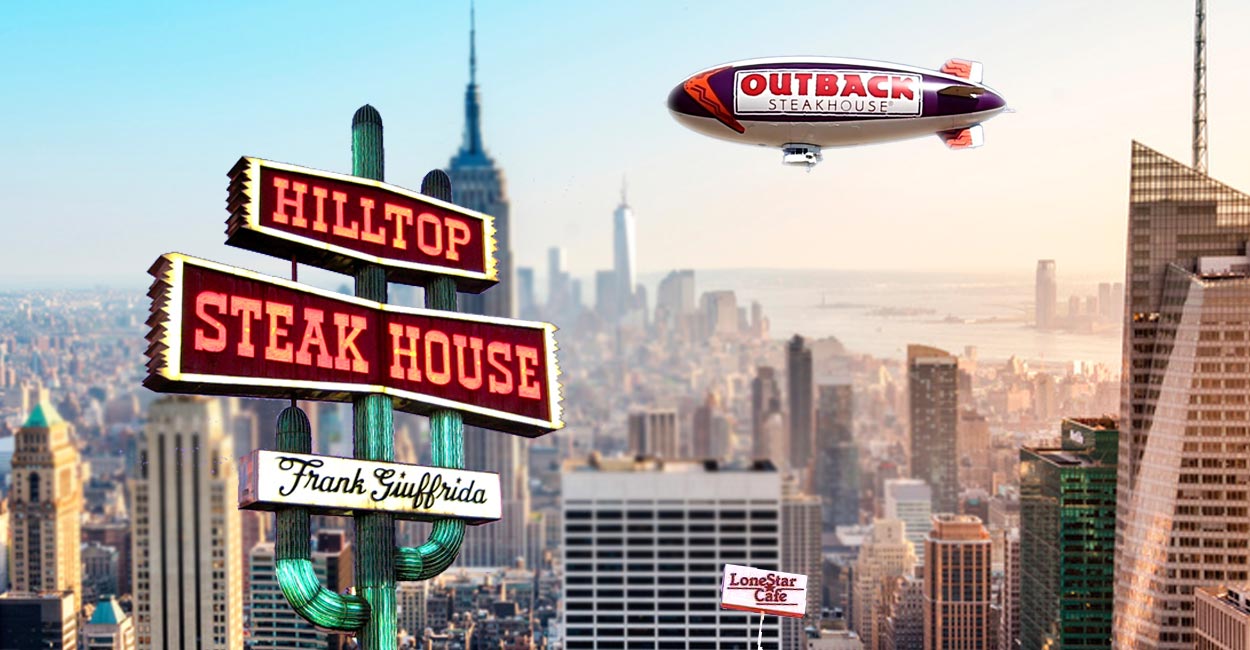 If you are a Burger lover and in New York, no matter if you want to eat luxury burgers or a classic hamburger, in our New York food guideyou will find the right burger for your desires. NY does not let you down with your burger dreams, burgers in high-class rooftop bars or in a permanent kiosk in the park. Enjoy New York City’s best burgers.

Burgers from Luxury Restaurants in Manhatten to Secret Spots in Brooklyn

Knickerbocker Bar & Grill is located in the heart of Greenwich village and was established in 1977, it is very popular because of its moderate prices and large portions. Knickerbocker is famous for its great Jazz and its 28 oz. T- Bone Steaks. The Restaurant is also a hotspot among many celebrities.

Wolfgang’s Steakhouse was founded in 2004 by Wolfgang Zwiener who was the headwaiter at Peter Luger Steak House before. He had over 40 years of experience before he opened his own Steakhouse. The first location on Park Avenue in Manhattan. Since it opened in 2004 it has expanded internationally with 11 locations, including New Jersey, California, Florida and parts of Asia. The Steak is on point and if you like a “more efficient than warm” atomosphere, how Frank Bruni of the “New York Times” said, that is your place to be.

Keens Steakhouse opened its doors in 1885 and was part of the Lambs Club, a famous theatre. Keens Steakhouse is located in the Garment District, Manhattan. The restaurant owns more than 50,000 smoking pipes which is of the largest collections in the world. The are most famous for Keens’s Mutton Chops and dry-aged Prime Steak.