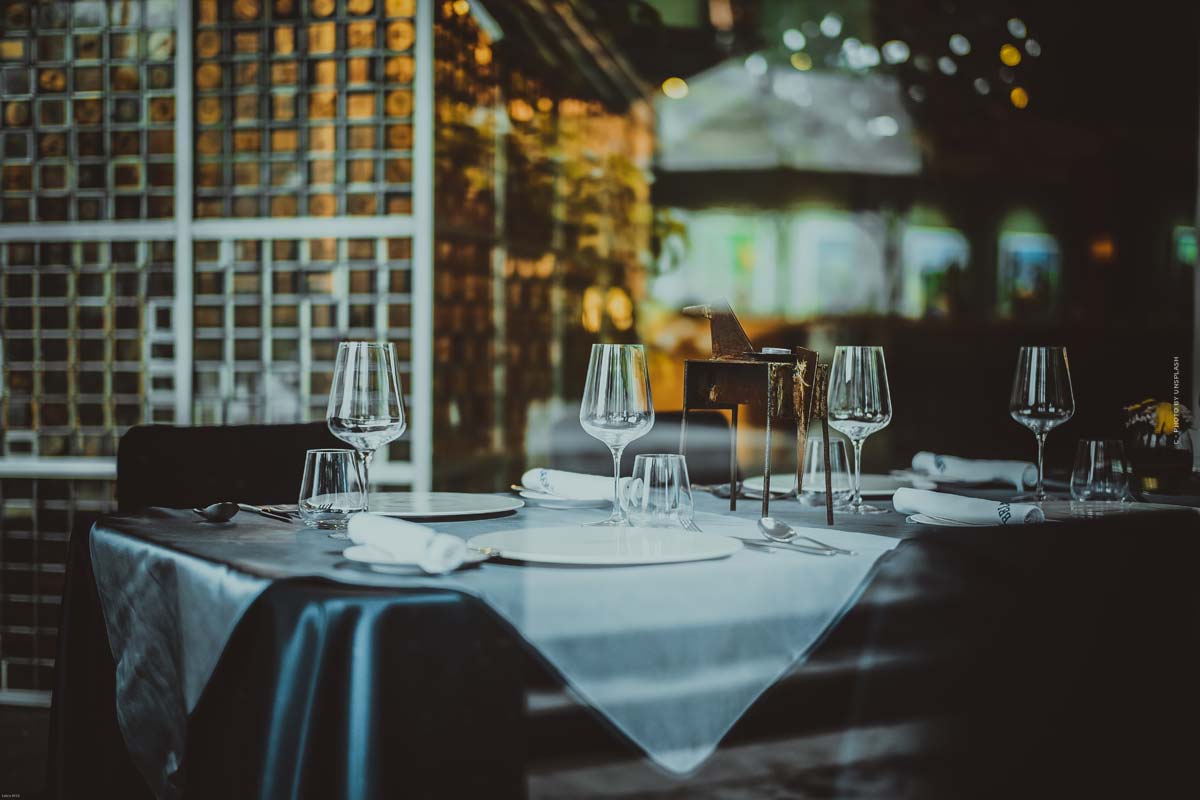 Becoming a Model in New York – After a hard job, there’s nothing better than having something hot to eat. Whether it’s burgers, sushi, pizza or vegan, you can find it all in New York City. New American style in the modern kitchen of the Gramery Tavern or rather the fish specialties at Le Bernardin, in New York you will find everything your heart desires. Maybe you’re out and about in the metropolis and can take a break at the chic Eleven Madison Park. Here you will find the top recommendations of the model agency that has been created for you:

There is always something baked in New York – luxurious hotels, great restaurants & cafes, the most famous sights & places, Fashion Week 4 times a year, parks, universities and much more! Especially young people are drawn to New York to improve their English and gain experience. Business people like to go to the cosmopolitan city to close big deals. Models like to start their careers in the Big Apple – no wonder, with all the modeling agencies and opportunities for advancement! Delicious seafood restaurants, Michelin-starred French cuisine, dining under large windows next to fresh flowers. Find out which restaurants can sweeten your stay even more here!

When you’re in New York for a vacation or a longer stay for business, modeling, or the like, you like to go out for a fancy meal. Here you can find great restaurants in New York City – from French cuisine to steakhouses.

The Gramercy Tavern is a Flatiron District style restaurant in Manhattan. It is decorated in a quaint style with high ceiling and vaulted ceilings and offers the modern cuisine – so it’s a great combination! The owner of the restaurant is Danny Meyer together with chef and partner Michael Anthony.

Gramercy Tavern at a glance:

Le Bernardin is a French seafood restaurant in midtown Manhattan. Founders of the restaurant in hometown Paris, where it was still called “Les Moines de St. Bernardin”, were the Frenchmen Gilbert Le Coze and his sister Maguy Le Coze. The restaurant in New York is decorated in an upscale and chic style with wood and dark brown leather. The exposed stone walls and pictures behind the large plants are a real eye-catcher!

“The Modern” is a restaurant in New York, which is very upscale and contemporary: with white high gloss on the ceilings, a large bar, large windows, fresh flowers and much more. So as the name suggests, it’s a very modern restaurant.

The Modern at a glance:

Eleven Madison: At the Metropolitan

Eleven Madison Park is an American restaurant located in the Metropolitan Life North Building in the Flatiron District of Manhattan. The restaurant is decorated in a very rustic and older style. With the very high ceilings, the large plants, the dark brown wooden furniture and the large windows, it is quite unusually furnished.

Eleven Madison Park at a glance:

Daniel is a new French restaurant on the Upper East Side in Manhattan. The owner is French celebrity chef Daniel Boulud – New York’s longest reigning four-star chef! The restaurant has been in its current location since early 1999. It is decorated in the French style: High, white ceilings, lots of ornate twists and turns, large lamps, and much more that can be attributed to the French style.

Marea is an Italian seafood restaurant located in Columbus Circle in Manhattan. It was opened in 2009 by chef Michael White and won the James Beard Award for Best New Restaurant in 2010. It’s fairly simple, yet chicly decorated: Dark brown furniture and white walls.

Marea at a glance:

Upland is a California restaurant in New York. It is fancy furnished: The many lights and lamps illuminate the room – there are not many windows. There is a huge bar with drinks and jars with different contents. The kitchen is open, so the guests can always observe the kitchen.

Upland at a glance:

STK Midtown is a steakhouse in New York. The interior of the restaurant is very special and striking: the vaulted white ceilings, the large trees and plants, the round tables with benches in the style of the ceilings and a large bar with stools – there you are amazed not only because of the food, but also because of the great interior!

Per Se: View of Central Park

“Per Se” is an American restaurant by Thomas Keller with gourmet menus at fixed prices and views of Central Park. It is simply and plainly furnished: A dark carpeted floor with round tables spread out on it. Simple colors and wood tones can be found throughout the restaurant.

Per Se at a Glance:

As you can see, you can dine wherever your appetite takes you in New York, from modern restaurants to rustic establishments to Michelin-starred French food. Eating out every day isn’t a must – but you shouldn’t miss out on a fine dining experience at these restaurants during your stay in New York City.