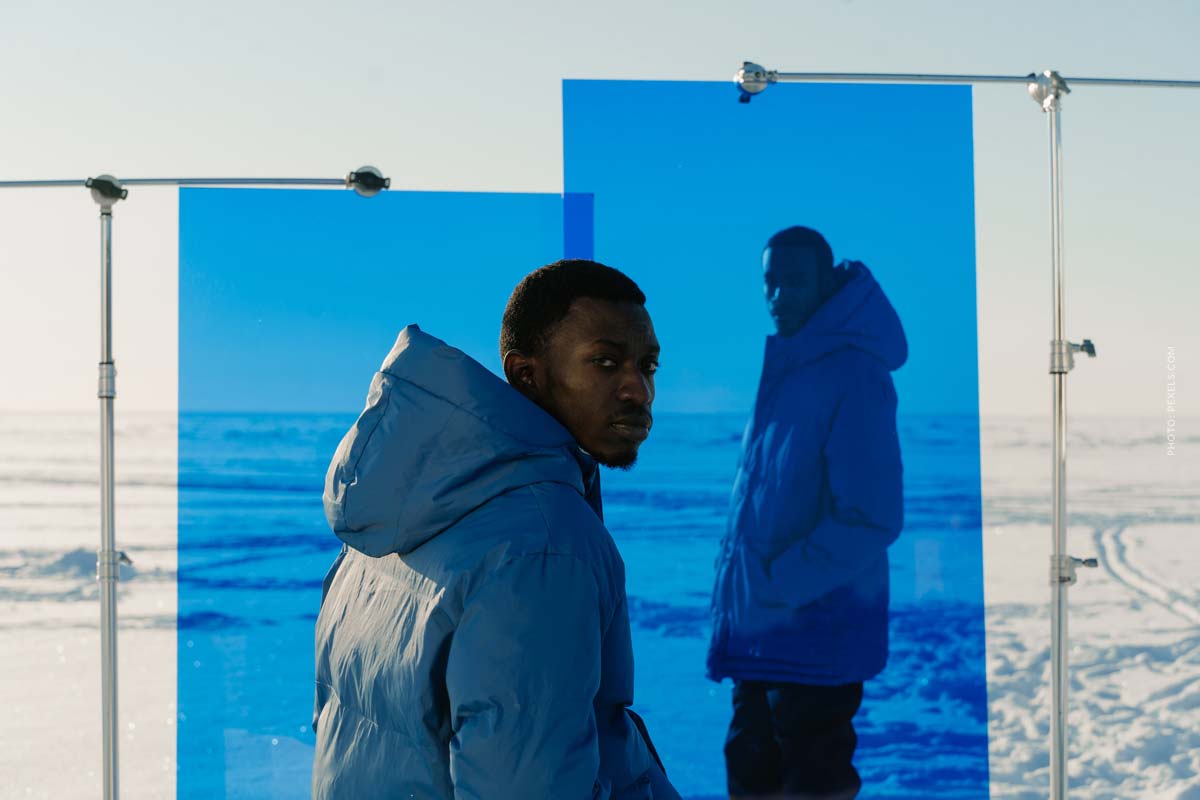 Canada Goose – Canada Goose is one of the leading suppliers of luxury clothing in the field of winter fashion. They always follow the motto: Made in Canada. From this alone, it can be seen that the brand cares a lot about their founding country. That’s why they don’t shy away from charity projects, the proceeds of which they naturally donate to selected organizations or people in need. find out more about Canada Goose, manufacturing, projects, and more here.

It all started when Sam Tick emigrated to Canada in the 1950s with a great entrepreneurial spirit. Accordingly, he founded the company Metro Sportswear Ltd. in 1957, where after a few years his son-in-law David Reiss also joined.

David created a new era with the invention of a volume-based down filling machine. From this knowledge he thus founded Snow Goose, which was later renamed Canada Goose.

In the 1980s came the first milestone with the development of the Expedition Parka specially made and adapted to the scientists in Antarctica. This parka, nicknamed “Big Red”, is now part of the standard equipment.

His son, Dani Reiss, joined the company in 1997 and became president and CEO of Canada Goose just 4 years later. He was the one who really boosted the business again.

In 2007, inspired by their connection to polar bears, they teamed up with Polar Bears International (PBI) and launched a collection, the profits of which went solely to the organization to protect the natural habitats of polar bears.

But not only the native animals were supported, but also the people, more precisely, the Inuit seamstresses. Resource centers were set up for them in the Canadian Arctic so that free materials are available to them.

Over time, it was time to expand the company. Thus Canada Goose placed new production halls in Canada. The place played a greater role than one might think. Because the brand is the trademark “Made in Canada” so to say sacred. For this reason, it remained and will always remain only a Canadian manufacturer.

In 2014, they finally appointed Toronto as their official global headquarters, which significantly increased production capacity and two years later even opened the first stores. Now they started to specialize in more than just jackets. For example, they introduced the first knitwear, as well as a footwear collection, with, as always, the focus and priority on the functionality of the products.

How to make a polar jacket

At that time Canada Goose was known only to people who participated in polar expeditions, that has changed today. Because when it comes to defeating the cold, you turn to this company, who really put the jackets through their paces in the coldest places in the world.

Here you can see how such a stylish parka, which will keep you warm to boot, is made.

The logo: fake or original

The logo represents the geographical roots of the brand and shows the inverted North Pole. The whole thing was designed by David Reiss in the 1980s.

The logo can also be used to distinguish an original from a fake. You can clearly see that the leaves of the fake are intertwined, among other things, and that the workmanship is generally not as high quality.

As a guest designer, Victoria Kakuktinniq created three outerwear styles for Canada Goose. The jackets feature a modern Inuit design and inspiration for the color choices was found in the Northern Lights and the night sky.

For the designer, the collection has a high significance because it celebrates the heritage, craftsmanship and traditions of Inuit design and thus encourages the Inuit community, to which she herself also belongs. In addition, all proceeds go to the Inuit communities. This form of charity is not that unusual for Canada Goose, it is comparable to the PBI collection (see above).

The project is also part of the Humanature initiative. This means that attention is paid to sustainability and values. The goal is to keep the planet cool and the people warm.

Meet the designer Victoria in an interview here. She not only designed for Canada Goose, but also has her own brand: Victoria’s Arctic Fashion.

Collaborations: Outerwear partner of the NBA

The National Basketball Association, NBA for short, is making Canada Goose a multi-year outerwear partner. The plan is for Canada Goose to develop an exclusive design for players and fans each year to coincide with the league’s All-Star celebration.

As well as after the production of the products of Canada Goose, these must undergo an endurance test, customers can test in the in-house stores of the brand in addition to their requirements. Therein lies the concept. The stores are not necessarily intended to ensure that, in the best case scenario, guests do not go home empty-handed. On the contrary, one example is the store in Sherway Gardens in Ontario Canada, where no merchandise is sold at all, but customers can try on or try out the jackets in ice-cold rooms.

For more impressions into the brand, you can see examples of a commercial and a campaign here. Of course, the location always reflects the background of the brand.

Advertising for their new shoe collection

Protected from head to toe – In addition to jackets that protect our bodies from extreme cold, there are now also shoes designed for extreme cases. Accordingly, you can now be equipped with equipment of the highest quality from head to toe.

“Out There” is a short film of a unique story based on true events. This campaign was led by Paul Haggis, a Canadian screenwriter, producer and director for film and television, who is already a two-time Oscar winner.

More videos from and about Canada Goose:

Is Canada Goose worth the money?

The answer is a clear yes, if you look at the overall picture of the brand and its philosophy, as well as the quality of the products, the prices are quite justified.
What is special about Canada Goose?
For an important functional reason Canada Goose processes genuine coyote fur. Because this can not freeze in very cold regions, unlike artificial fur.

Where is Canada Goose made?

Just as the name suggests, Canada Goose manufactures exclusively in Canada for the simple reason that they are committed to excellence in craftsmanship, which is vital to their integrity and quality.

How do I recognize a fake Canada Goose?

You can recognize a real Canada Goose by the sewn-in hologram label. On it, among other things, is a polar bear which, like the other elements can be seen from different angles.

There is not one guy who wears this type of jackets. On the contrary, the brand is seen on various people. Be it young couples, older gentlemen or even a rapper.

How long does a Canada Goose jacket last?

The Canada Goose jackets have a usual and common lifespan. This also refers to the warranty, which is lifetime against material and production defects, as long as you purchased the product from an authorized retailer.

How sustainable is Canada Goose?

The Artic Tech materials are made from recycled materials, as well as the nylon used for the outer layer. In addition, the inner lining is light as a feather, so you don’t notice the thick layer around you.