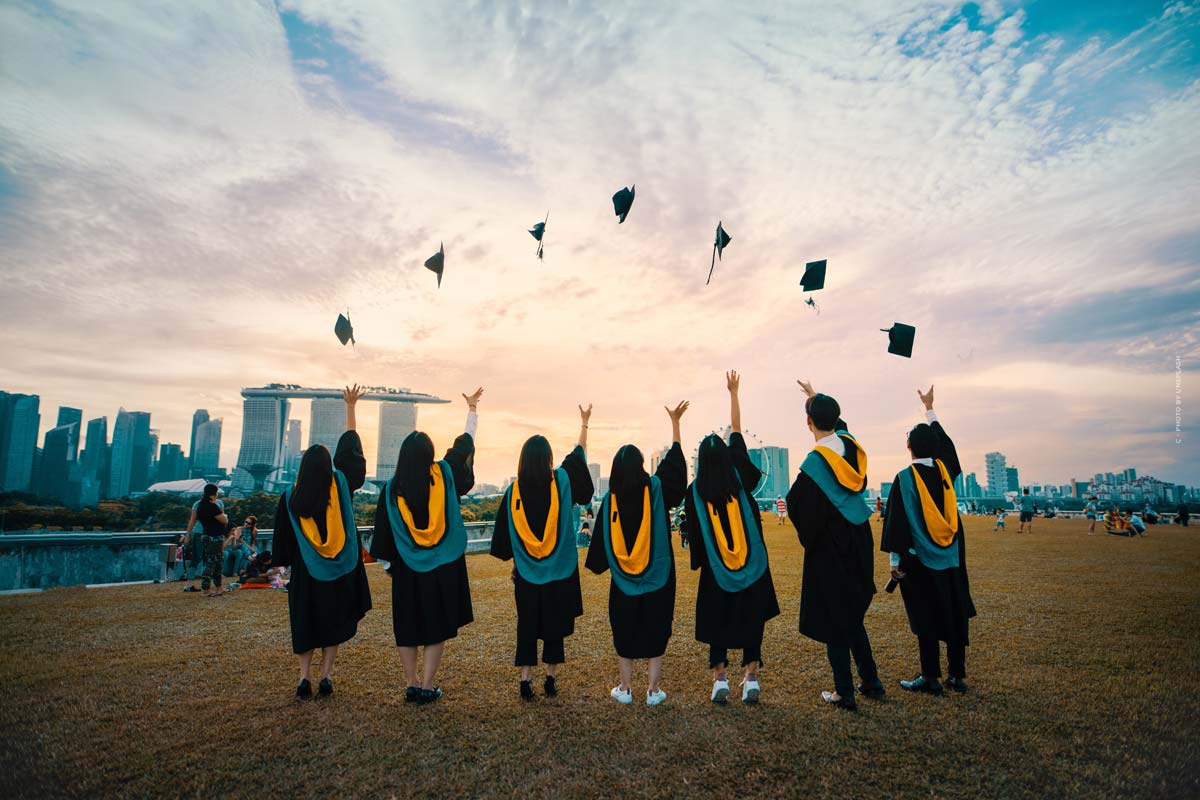 Become a model inNew York – To make your dream of living in New York City come true and to give you the opportunity to further your education, we as a model agency have selected the best colleges and universities in New York. Study in the middle of Manhattan at Columbia or rather in a quiet, beautiful suburb of New York, at Fordham University you have the choice. Here you will find the top tips of the universities in New York.

New York: A city with many perspectives

Columbia University is one of the best in New York. The university’s institution is older than the United States and is one of the oldest and most prestigious. It is located in the Morningside Heights neighborhood of the borough of Manhattan. Columbia regularly performs among the top ten universities in the world in university rankings. The university has a very nice, traditional campus in the Upper West Side, a pretty, quite affluent and fairly safe area not far from Central Park.

How much does it cost to attend Columbia University? The average annual cost without financial aid is $79,752, or still $22,637 with financial aid.

Map and Street View on campus

Here you’ll find Columbia in the middle of Manhattan:

Street View – in the middle of campus:

NYU is the largest private university in the United States with a total enrollment of 54,919 students – 21,636 of whom are enrolled in bachelor’s degree programs and 21,766 of whom are enrolled in master’s or doctoral degree programs or professional doctorates. The University’s campus is located in Greenwich Village in Manhattan, New York and consists of 14 departments and colleges.

How much does it cost to attend New York University? The average annual cost is $75,502, but after financial aid it’s still a whopping $42,397.

Map and Street View in the middle of New York

Maps: this is where NYU is located

Street View: here you are standing in Gould Plaza in front of NYU:

Fordham University is a private university in New York City. It is one of 28 member universities of the Association of Jesuit Colleges and Universities. There are currently 14,700 students enrolled.

How much does it cost to attend Fordham University? The average annual cost before financial aid is $76,891. or $36,301 after financial aid.

Maps and Street View of the Fordham

Fordham University in the Bronx:

Here you are on the green campus of Fordham:

St. John’s University is a private university in New York City. With 20,346 students, it is the second largest Catholic university in the United States after DePaul University. In addition to its main campus in Jamaica (Queens borough), St. John’s maintains satellite campuses in Manhattan, Staten Island, and Rome.

Pace University is a private university with main campuses in New York City and satellite campuses in Westchester County, New York. It was founded in 1906 as a business school and today offers approximately 100 majors across its six schools. The university also offers a Master of Fine Arts in Acting at the Actors Studio Drama School.

The Icahn School of Medicine at Mount Sinai is a private, state accredited college in New York City specializing in human medicine and biology and is part of the Mount Sinai Health System.

How much does it cost if I want to go to the Icahn School of Medicine at Mount Sinai? The average cost is about $55,316.

How much does it cost to study at the City University of New York? The average annual cost for non-New York State residents is $18,600 per year.

Some of the best universities in the country can be found in New York. If you decide to study here, you will surely never forget this time in your life. There are tons of perspectives and decisions to make about what you want your life to look like besides your modeling career.