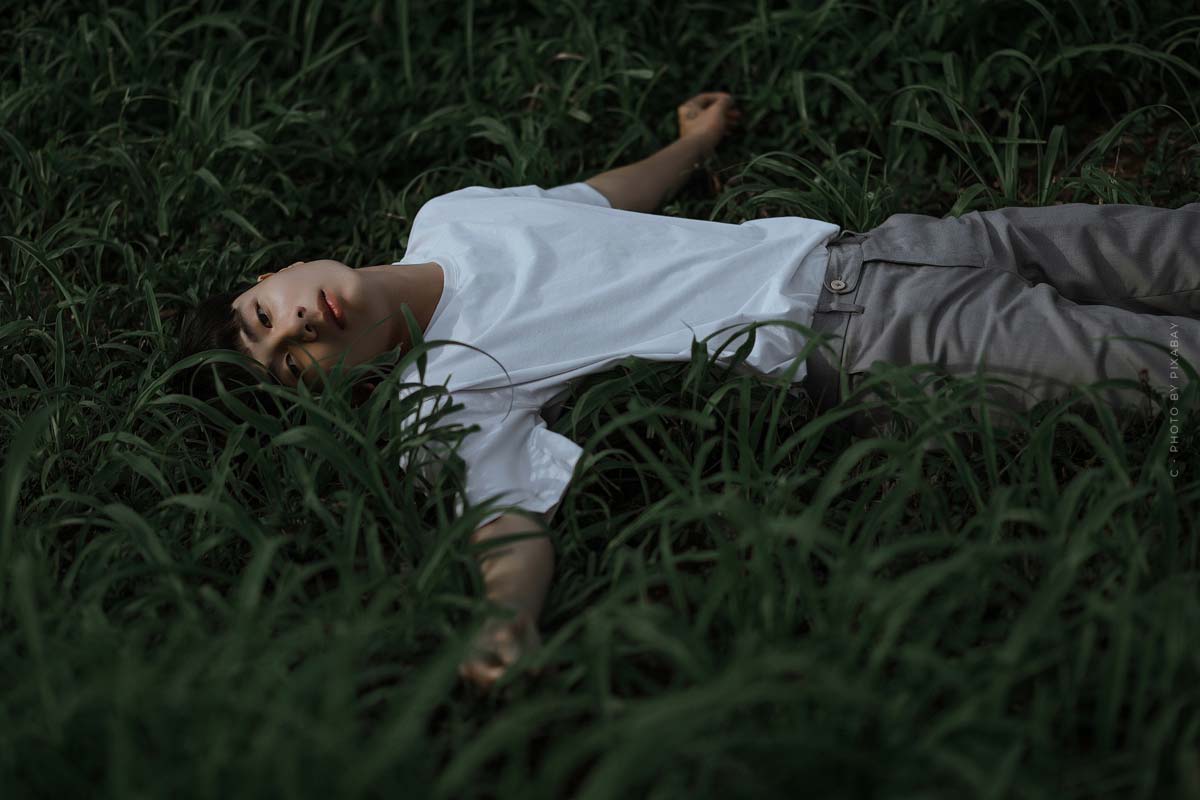 Fear of God Videos – With the approach not to create something new, but to improve already known things, Jerry Lorenzo started his career as a curator or fashion ‘sampler’. One of the main trademarks at the beginning of his career was the long-cut t-shirt, which was designed for masculinity, unlike other well-known brands. The brand achieved its breakthrough with other collections, which included the famous Fear of God denim jeans. Besides famous music stars like Kanye West or Kid Cudi, NBA or MBA stars also helped popularize the brand. Much more about the brand and the work behind the scenes of Jerry Lorenzo you can read here in this article.

Lorenzo believes that this collection should mark FOG’s ascension into the premier league of the American fashion industry. Considering the fluctuations this league is currently undergoing – once seemingly invincible players, but unable to keep up with today’s rapidly changing times and tastes – now is an opportune time for promotion.

This collection added a new level of construction to the foundation laid last season. While Armani softened the architecture of tailoring, Lorenzo adds to its structure the softness of sportswear. His boxy-shouldered Chesterfield coats and long-skirted jackets recontextualize the recently emerged genre in everyday wear, rather than placing it in binary opposition.

The core of the New-American-Luxury expertise, the low-cut, loose-fitting, short-sleeved tailoring and outerwear made of impeccable materials Lorenzo combined with the carefully weathered, sportswear and workwear-oriented wardrobe. The contrast between the surface of the obviously new and the depth of the obviously washed was harmoniously managed and supported with functional accessories – backpacks and belt bags.

With commercials and announcement videos, Fear of God presents new collections and other news to the public. Typical Fear of God style, it plays with mysterious hints to keep the viewers always interactive.

The Pop-Up Shop in LA

The Atmosphere – The opening of the new pop-up store in Los Angeles, California, announced by an atmospheric trailer designed by CEO Jerry Lorenzo.

The continuation of the fall collection SEVENTH COLLECTION. With a comprehensive range of suits, knitwear, outerwear, shoes and stylish glasses FGBP.2021, designed in collaboration with Barton Perreira.

Jerry Lorenzo likes to show his love and inspiration to other artists and brands. So he always tries to collaborate with brands that have a special meaning for him and that fit well into his brand image and his art. He collaborated with brands such as Nike, Converse and Zegna, in order to appeal to different people and expand his fan radius.

As a big Air Jordan and NBA basketball fan, it was always a dream of Lorenzos’ to have his own collaboration with Nike. In 2017, he finally got the chance from Nike and designed and released his first collection with Nike. Initially with only footwear models on offer, the selection expanded in the following years to include clothing and accessories.

A collaboration with which Jerry Lorenzo wanted to push the boundaries of Fear of Gods. The step from a LA streetwear luxury brand to an internationally recognized, high quality designer brand. This collection is honest and respectful – aimed at both Fear of God lovers and Zegna lovers.

Also a favorite collaboration partner of Jerry Lorenzos is Converse. Together, the two houses initially carry out their creativity on the world-famous Converse model: Chuck Taylor All Star. In the following years they expanded their collection to a whole fashion line with Fear of God Essentials.

In this interview with Complex Magazine, Jerry Lorenzo gives us a tour of the Fear of God factory, shares insights into his work process, and talks about his origins and his collaboration with Nike.

Short film: Behind the scenes

Pulling back the Curtain – With this short film, Jerry Lorenzo opens the curtains, giving the public a closer look behind the processes of his creative ways. As a concept of reality, you can tell how much Jerry Lorenzo cares about his brand. He works on every process to realize his plans himself – from crafty things in the preparation of backdrops, to styling and tailoring work on the models.