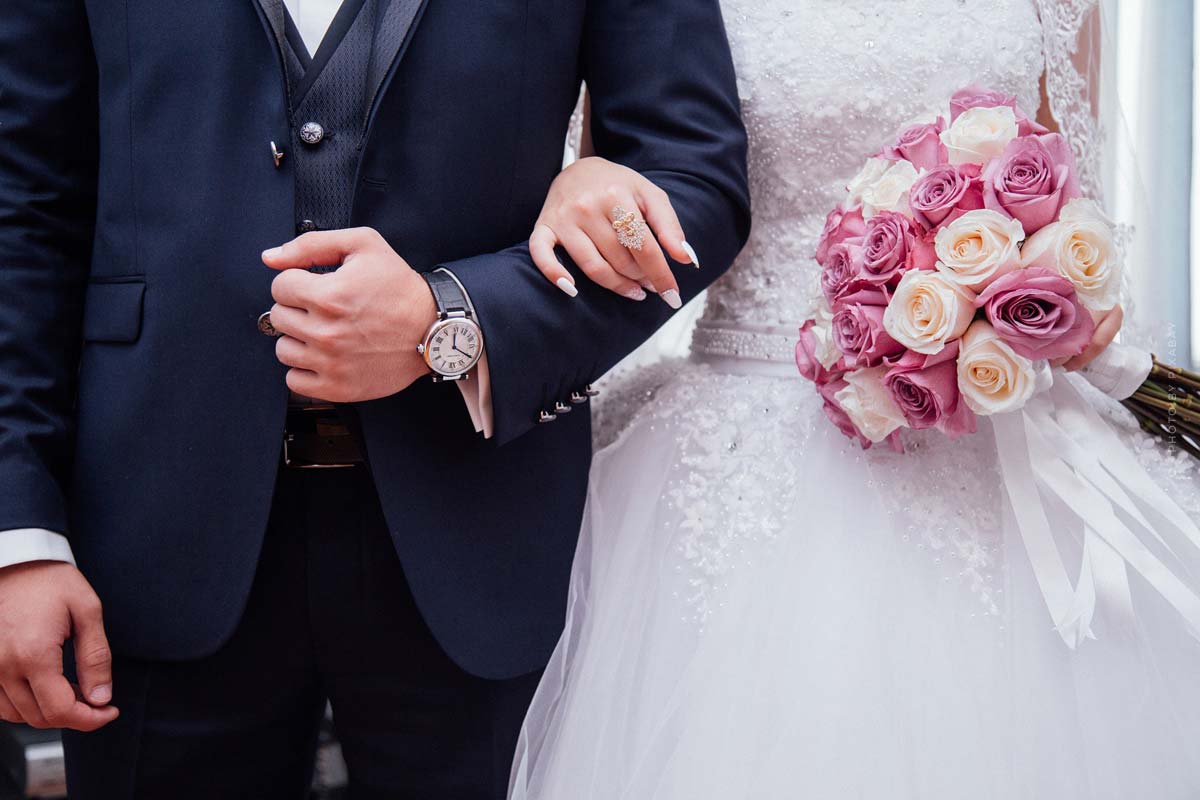 Thom Browne Videos – Over the past decade, Thom Browne has become one of the most notable designers in New York. To say he has changed the look of menswear proportions is an understatement. If his shrunken suit jackets and pants hemmed above the ankle were once considered provocative, they are now part of the fashion lexicon. He has applied the same tailoring and ingenuity to women’s fashion, reinventing the concept of uniforms and uniformity.

In addition to his unforgettable designs, Thom Browne’s fashion shows at Fashion Week are always impactful. The designs are inspired by themes from Thom’s life, whether it’s his sports influence or his family traditions, and his shows are an opportunity for his creativity to flourish.

Thom Browne is the master of the grand gesture. At his Spring 2022 presentation, the audience could be taken in so many directions: Pegasuses rode penny chucks, a bachelor couple haunted a crude wooden house, models transformed from shrubs into statues. The great thing about seeing Browne in action again was that you could see the little gestures. The rainbow-colored tulle gowns that made up the finale, with trompe l’oeil draping and abs, were not painted, but built from dozens of layers of tulle like a topography of the human form.

This show was impressive not only for its theatricality but also for its scale; other designers would have trouble making a single garment to Browne’s standard. Browne made about 200.

For Fall 2021, Browne threw down the gauntlet by not only doing it, but following through. His men’s and women’s collections are an outrageous demonstration of his skill. The garments are so extreme that you can barely look at them, let alone think about wearing them. There is no sense of coziness, comfort or relaxation here. If anything, Browne’s silhouettes have become more severe, tight, and formal. His starting points are always deceptively simple, like the merging of tuxedos and sportswear. In the fall, Browne continued the themes he began playing with in the spring of 2021: the Olympics, monochrome, athleticism under the guise of formalism.

Thom Browne is a great lover of staging and special aesthetics. This is especially noticeable in his campaigns, of which he has already presented many. Often the campaigns accompany the collections and illustrate the basic idea behind the individual garments.

Two single-file rows of models in matching gray uniforms march past on the cobbled streets. At a cue unknown to the viewer, the gray-clad bodies scatter in a dozen different directions, as if they had just stepped off a school bus.

Artist Anh Doung and actor David Harbour (Stranger Things, Black Widow) play the roles of Ma ‘n Pa in Browne’s interpretation of American Gothic, which is faithfully American down to the pitchfork. Interestingly, Harbour and Doung were chosen less for their personal fashion sense for Browne’s Fall 2021 campaign and more for their personalities.

Browne is known for its fondness for sports, and athletes also feel that his brand is a special accessory or suit. Barcelona is the only soccer team that is completely dressed in Browne. Konrad de la Fuente, Samuel Umtiti, Ricard Puig, Marc-André ter Stegen, and Miralem Pjanic all wear light-colored or gray editions of Browne’s sleek apparel, complete with the signature tri-color rep band for a subtle brand imprint.

Something conventional in a special way – This year Thom Browne released his collaboration with Swiss watchmaker Tag Heuer. The popular TagHeuer Carrera Watchwinder in the designer and preparation of Thom Browne. Classic and timeless.

In his interview with Vogue, designer Thom Browne talks about his design processes, his collections, and how he manages to go from a sketch to a finished product as an unskilled fashion designer.

If you want to learn more about the brand itself and the designer’s career, read our article about Thom Browne and its history.