The location for the Sporteditorial

Location was the transition to the Burgh Hamsteede in Holland. Fantastic dunes and smoking sea wherever you could look. In the midst of running paths for joggers, which have been perfectly incorporated into the shooting, since it was a Sporteditorial. Thanks to location and bright sun with 25 ° C, nothing stood in the way of the shooting in “California Style”. 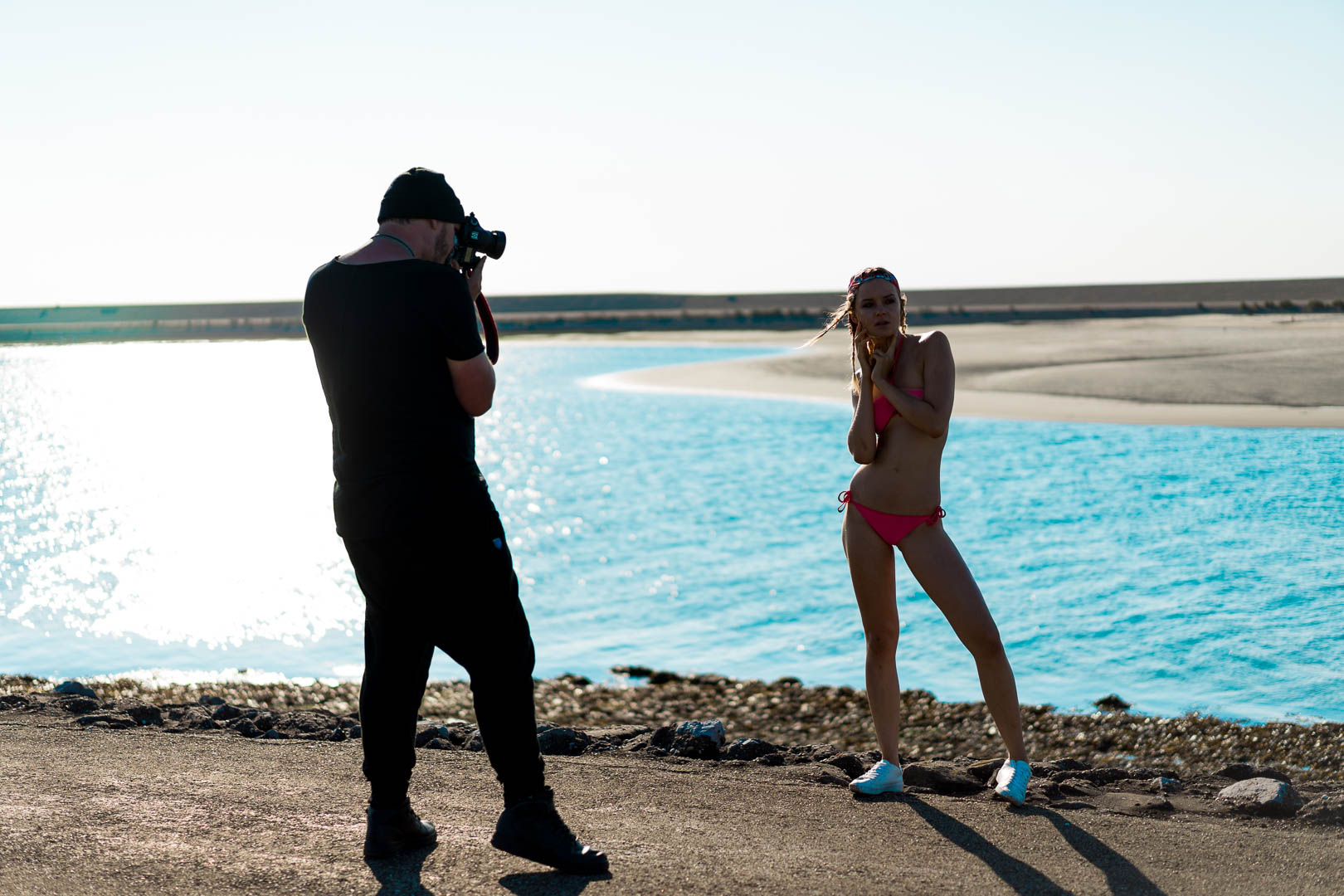 The outfits of Maria and Lea

Patterns, prints and bright colours everywhere! Swim trunks with pineapple print, pink/yellow bikinis with shimmer or brightly colored flip-flops. We had them all with us. Cool accessories, like bright red sunglasses or caps in denim/batik style, completed the look. All clothes were provided by Ipanema Beachwear. Accompanying the cool looks was glossy makeup by Lisa, who has been self-employed for two and a half years. “It’s nice to be able to bring my own inspirations into my work as well,” Lisa said.

The shooting with Oliver Rudolph behind the camera

Movement played a big role in this shooting. Lea and Maria had the task to be sporty, sexy and authentic at the same time. Not always so easy, when two cameras are pointed directly at you, the make-up artist is doing the make-up in between and the stylist is constantly plucking at the outfit. In the end everyone made it: Six looks were shot and that until late in the evening. The work was worth it! 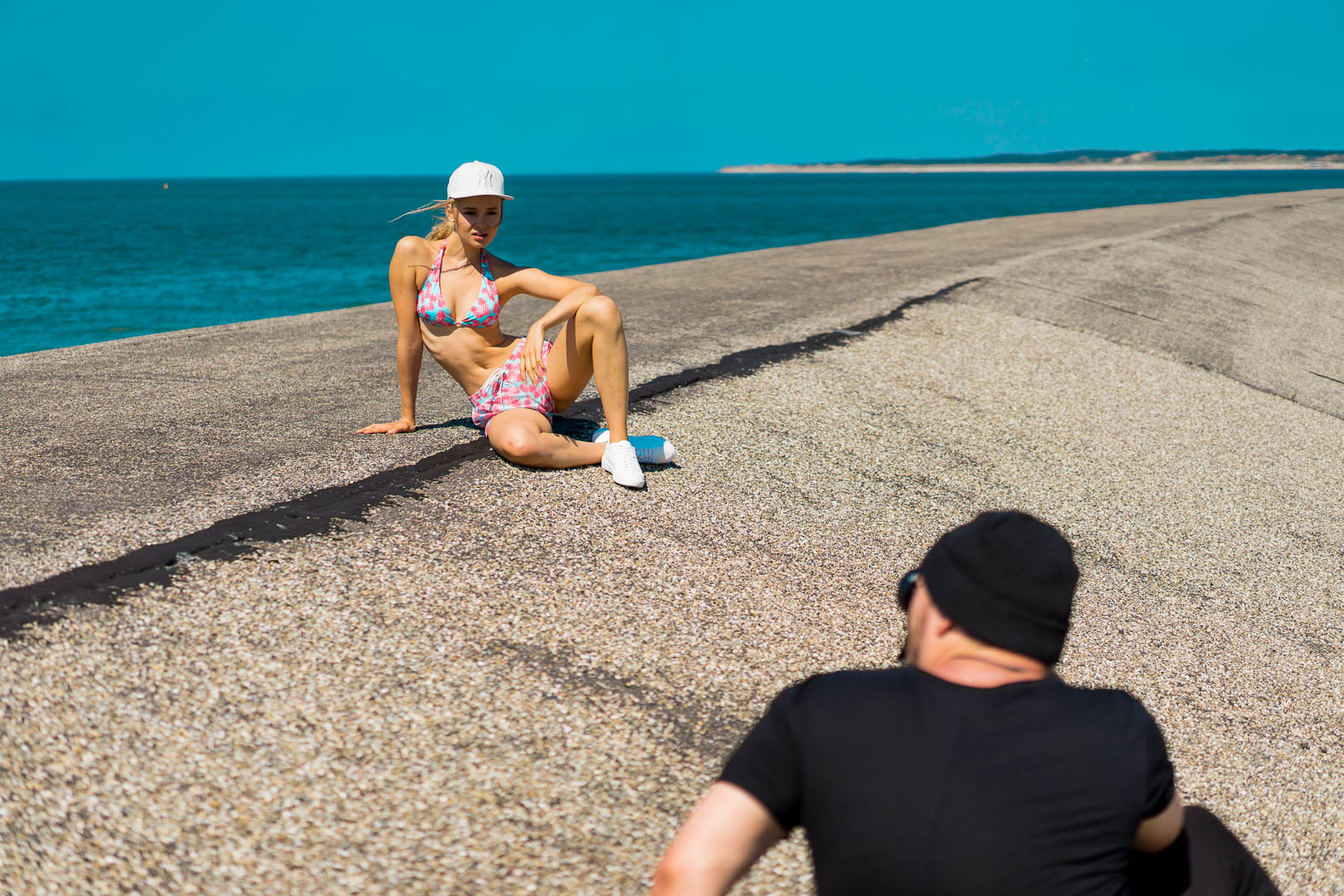 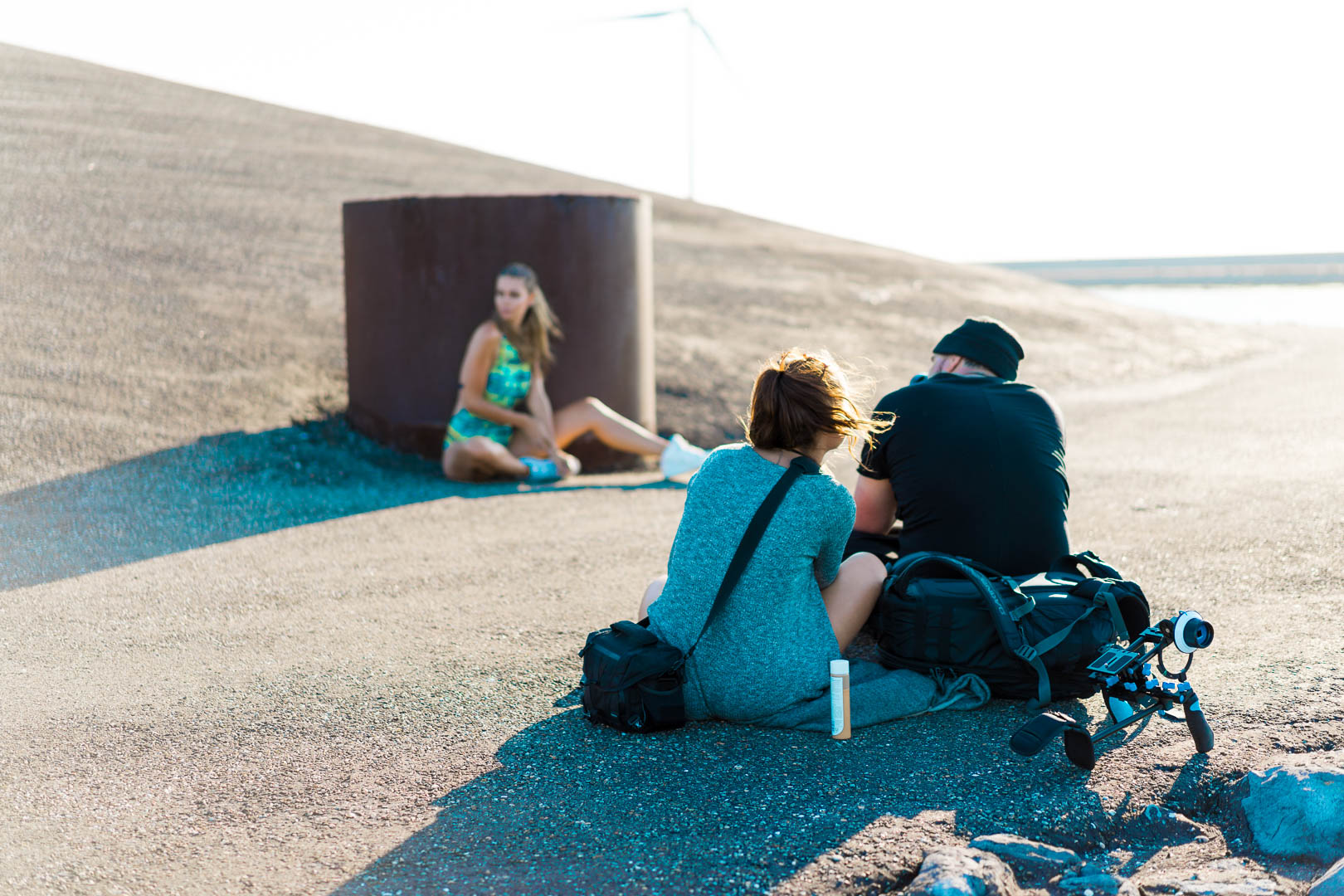