Lisa masters one job after the other with a lot of effort and fun in her job as a model. Our Lisa comes from Zurich, models all over Europe and is currently in London to gain even more experience as a model. But for her last job in Germany she rocked at the shooting for the well-known fashion brand Onygo, which is always equipped with the latest shoes for girls. True to the motto “Shoe love is true love”, they have been following their successful branch concept in Germany since 2016. From boots, flats and sandals to sneakers, heels and platforms. Headgear such as hats and caps are also included!

A tight schedule for the Onygo Shooting in Cologne!

The shooting took place in Cologne early in the morning. Lisa had to get out of bed early to get to her job on time. Punctuality is the be-all and end-all for a model! After all, a whole team is already waiting for them, which wants to work without delay. Arrived at the agreed meeting point Lisa first had to go to the mask, where she was made up for her job. Since the shooting took place under the motto ” Streetstyle”, the make-up was kept rather discreet and suitable for everyday use. After the styling is finished, we go to the shooting location. Shootings are not always indoors in the warm studio, because for the Onygo shooting their streetstyle look was shot authenthically on the street. That means for a professional model like Lisa in winter: Bite your teeth together and go to geht´s! The Onygo shooting was a full-time job for our Lisa and she mastered everything with flying colours. What shooting location do you think she’ll find next time?

In street style: casual look with Lisa and shooting partner

Lisa, right in the picture, looks directly into the camera while her partner looks at the floor. Both harmonize well in the picture and the look of the picture looks much cooler. You rocked! 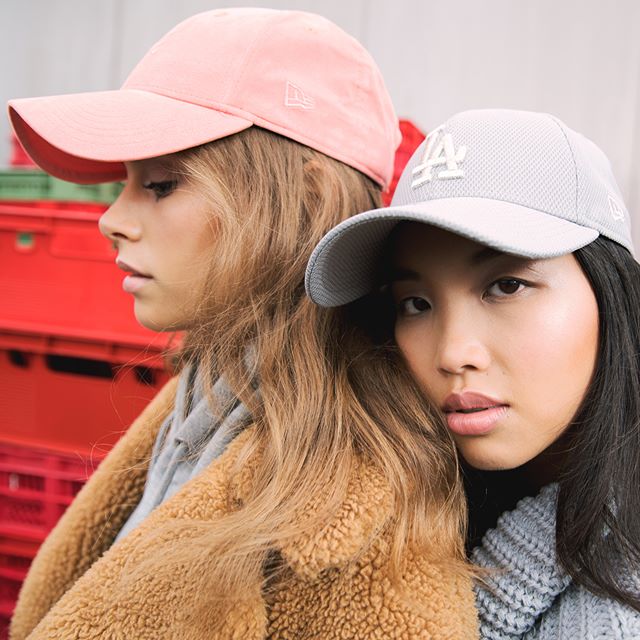 Good teamwork is always important in a shooting!

A model is seldom alone in front of the camera. At the Onygo Shooting Lisa got a partner she had to work with. They had to coordinate their posing so that everything in the pictures harmonizes well. But there was also a team behind the scenes to see if the outfit, hair and make-up were right. The outfit also needs to be changed over and over again so that they stay on schedule and do everything on time. Good teamwork within the team is particularly important. Everyone should be concentrated so that everything functions smoothly. During the shooting with Lisa everything went great and the team was thrilled. It’s fun to work like that! Here you can see some results of the shooting for Onygo:

As already mentioned, the shooting took place under the motto “Streetstyle”. Where better than going out and shooting outside at a cool shooting location? Colourful walls and Conatiner in the background make everything appear much looser and stylish. As if they had been photographed by chance in everyday life. We love this look! 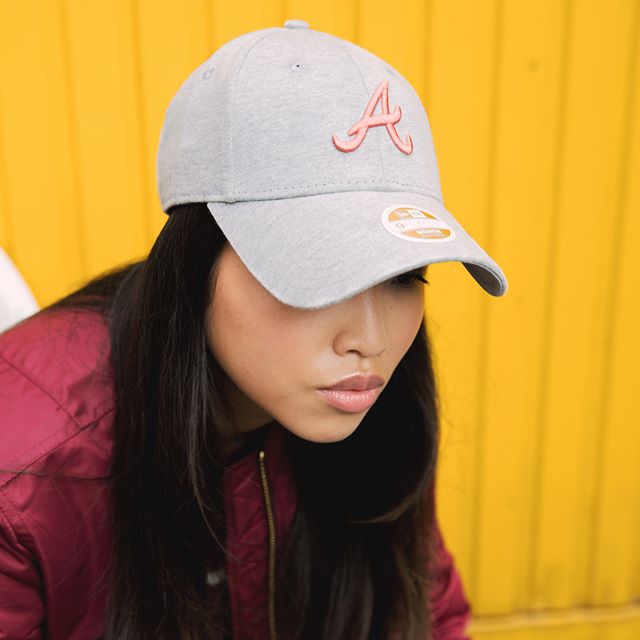 Shootings for Social Media Posts: Still a lot of effort!

The pictures from the shooting for Onygo can also be seen on social media channels such as Instagram. But one should not underestimate the effort for such a social media shooting! It’s easier said than done to produce good images on which everyone is right. Even if no classical studio is available, a good photographer, a make-up artist / stylist and of course professional models must be booked.

Pure Coolness: Lisa posing alone in front of the camera

Of course Lisa also stood alone in the center and proved pure coolness. The clothes of Onygo make a big difference, but of course the facial expression has to be 100% right. We think Lisa’s got what it takes!

Shortly before Lisa was visiting us at the model agency and of course we shot a little video with her!