Diego Pooth – Our New Face, which is not so unknown: Diego. Diego is working on his future as a model and professional golfer. That’s why he not only attends the Saddlebrook Academy in Miami, is now with us as a model and had his first cover shooting for a German fashion magazine yesterday (more soon)! Welcome to the family!

San Diego Pooth is pursuing his big dream of becoming a professional golfer, now no longer in his home country of Germany, but in the USA at the Saddlebrook Academy. Diego was already on red carpets at a young age thanks to his parents Verona Pooth, entertainer and former model, and father Franjo Pooth, successful entrepreneur, so it stands to reason that he too would strive for a career in the public eye. Whether SAT1, VOX or RTL, he was already actively appearing on German television at the age of 15.

Now he is 18 years old and starts a second career as a male model besides golf. With contract with Elite Miami (USA) and us. We are very much looking forward to what is coming!

Do not miss! Tonight, the making-of San Diego’s cover shoot at 17:45 on RTL (Gala TV). After that, you can find San Diego’s first magazine cover and photo spreads from the magazine here.

Much like his role model Tiger Woods, Diego also strives for a career as a golfer. For this reason, he spends 6 hours a day on the golf course, and as if that weren’t enough, he then spends additional time in the gym, which is quite something to see. 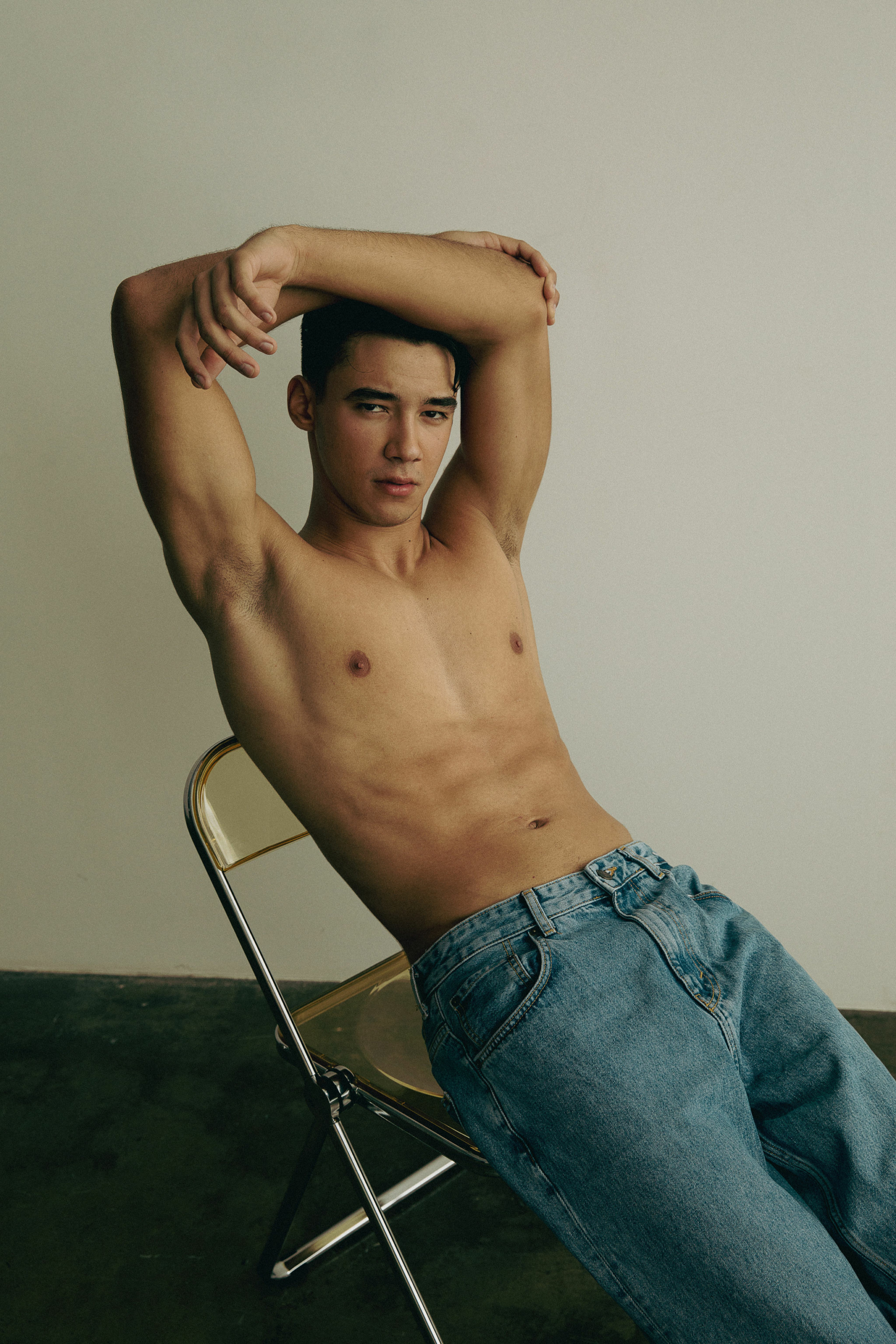 In order to fulfill his dreams as independently as possible from others, he pursues another passion of his on the side: modeling.

In the U.S. Diego is represented by Elite Models, which has brought out great models like Kendall Jenner and Naomi Campbell, among others, he is now under contract with us.

One of his first modeling jobs with SKY: