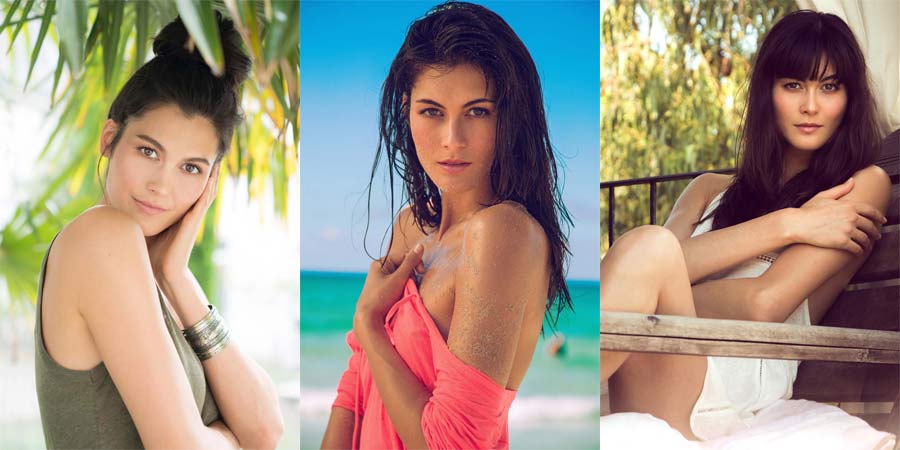 Naomi combines her natural Japanese look with high fashion. She has been working as a model for several years now and has already gained a lot of experience. Now her career has led her to CM and we are happy to have her with us!

Naomi now in our model agency 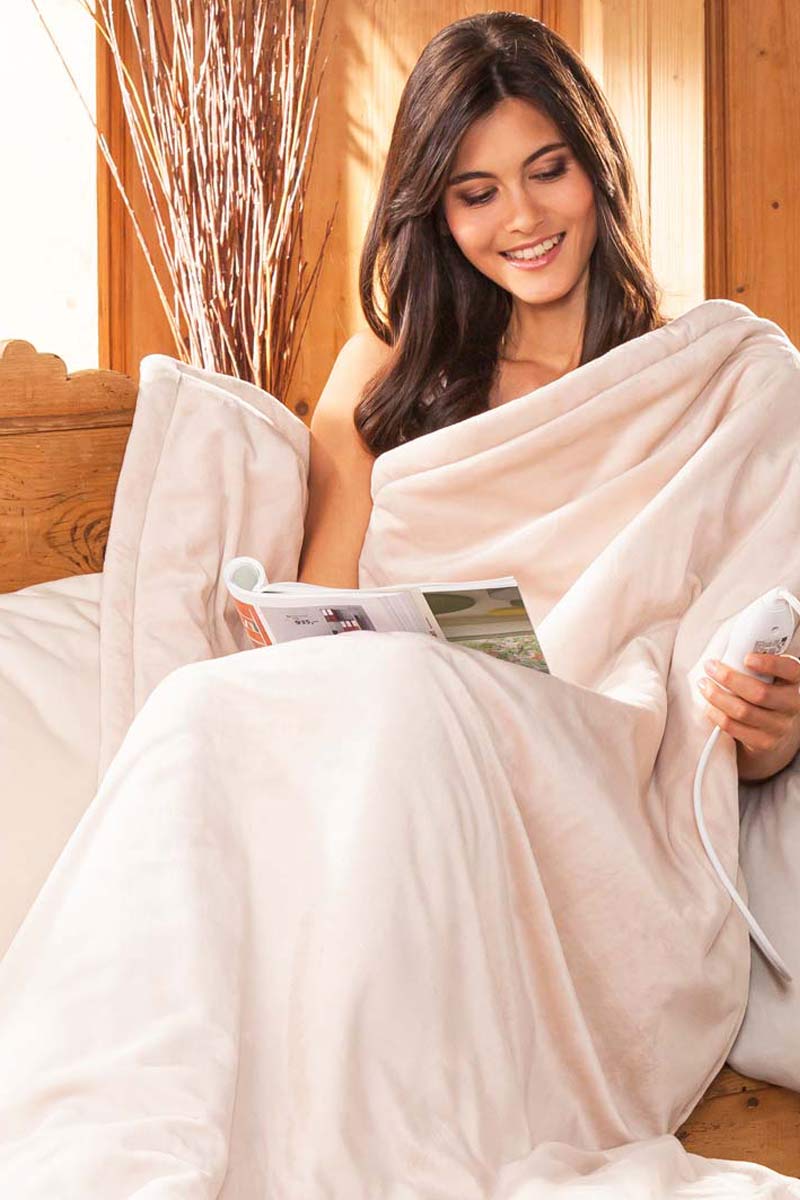 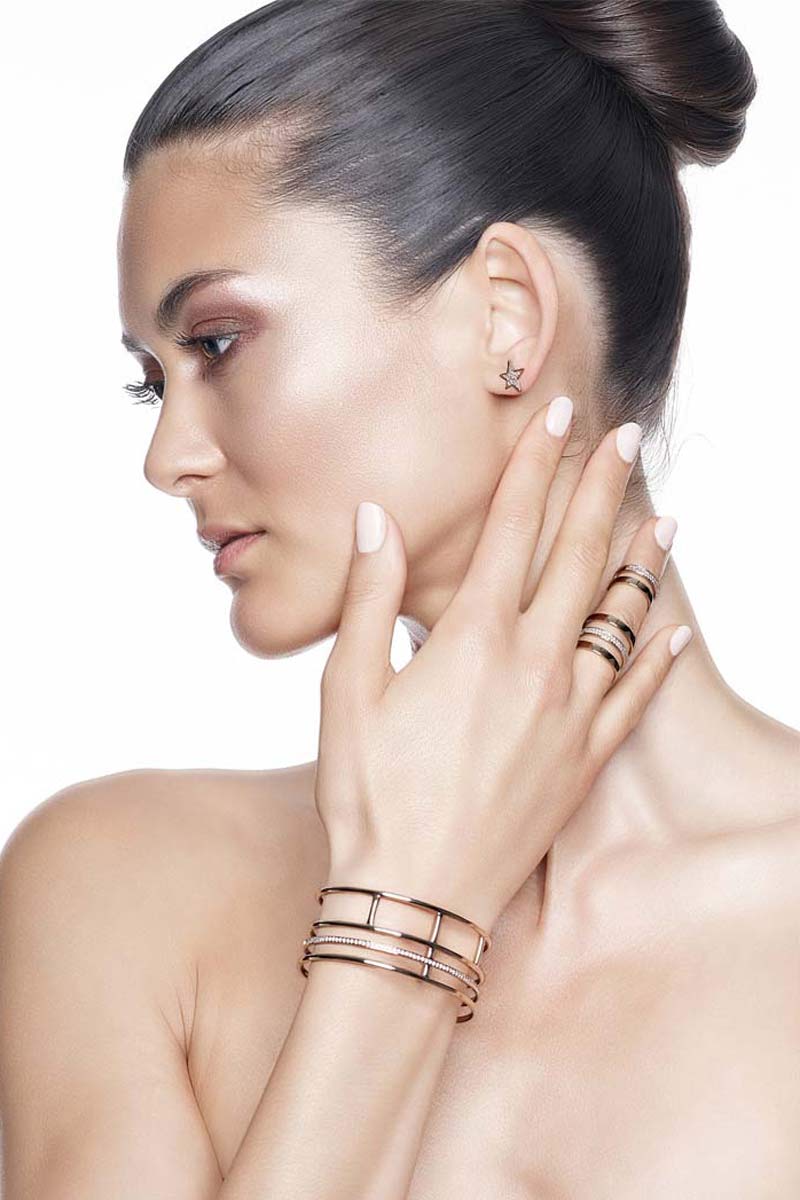 Japan as destination – off to Tokyo

Apart from the exciting fashion scene in Japan, the Land of the Rising Sun also offers some interesting travel destinations. The first thing that comes to everyone’s mind who thinks of Japan is Tokyo. Shopping in Shibuya and the beautiful temples of Homon-ji. Whether culture or clothing fan, there is something for everyone. Read here more about Tokios Highlights.

Osaka, one of Japan’s most beautiful cities

Osaka is one of Japan’s most famous cities and is located in the Kansai region, more precisely in Keihanshin, Japan’s second largest conurbation with a total population of 17.5 million. Of these, 2.7 million live in Osaka alone, closely followed by Kyoto and Kobe, each with about 1.5 million inhabitants. Similar to Tokyo, the city of Osaka is divided into 24 districts, including Fukushima. Further to Osaka belong the districts Higashisumiyoshi with its numerous shrines, monuments and temple ruins as well as Minato and TaishÅ. Everything you need to know about Osaka you can find here.

North of Osaka lies the sixth-largest city in Japan – Kobe. This is where the Kobe Fashion Week takes place every year, where designers present their latest collections. In addition, there are also a lot of exciting temples there, which invite to explore. A Kobe Travel Guide is here for you.