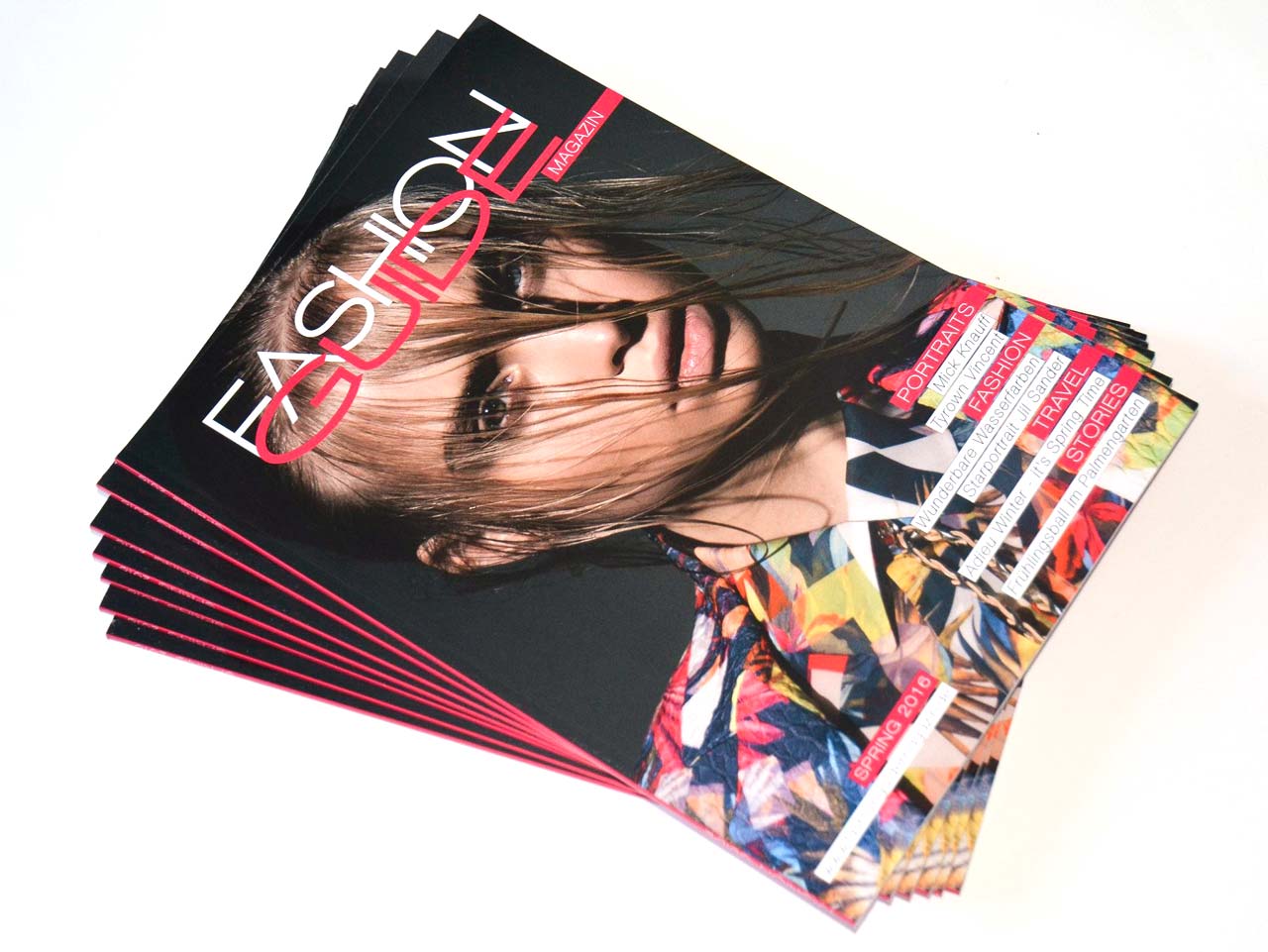 After many years as editor-in-chief of a music magazine, he gained experience mainly in the exchange of large companies (music labels, TV and radio stations, record productions, advertising agencies, etc.), performers (musicians, dancers, etc.) but also end customers, the listener. 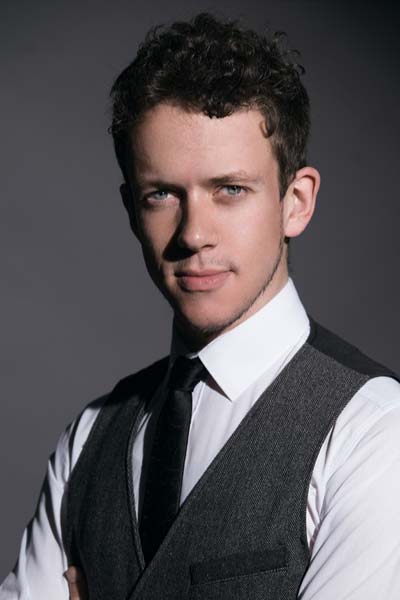 During these years he learned a lot about marketing, PR and marketing mechanisms of fast moving topics. No matter if music, fashion or advertising – all these markets are characterized by the fact that they are not for eternity. That’s why it was important for the then young media manager to work quickly and effectively.

With the increasing relevance of the internet, marketing also shifted towards online platforms. Websites, forums and the first social networks and social platforms appeared. Only a few years later, Facebook, Youtube & Co. became true giants. Facebook alone unites more than a billion people in one system. A gigantic entrepreneur – who before had a billion people in his file? The Internet is a fast-paced market. Often only professionals understand the plus of the times. Topics also gain relevance in advance. Certain keywords are picked up by SEOs years in advance – “search for iPhone 11 just once – there are millions of results for that alone”. This form of early placement of projects in search engines even has its own name: “newsjacking”.

The young media entrepreneur learned early on to combine the mechanisms of the advertising world with those of online marketing. This is how new, cross-media brands are created that encompass both classic and modern marketing strategies. Despite the relatively complex subject matter, his online presences always appear as if they were cast from a single mould. Each project has its own distinctive style.

New Projects – It’s all about Fashion

With numerous projects under her belt, at the end of 2014 she started planning a new, bigger project: to create one of the top modeling agencies.

“I wanted to create a completely new, unprecedented project without time pressure. One that combines all the aspects that I love so much: advertising, art, fashion, marketing, online marketing. After being in the industry more often professionally in 2013, the world of modeling agencies fascinated me. So much so that I always had a small, secret desire to get started myself. In the summer of 2014, a year later, the time had come. I registered a domain and worked on it at night and on weekends. By the beginning of 2015, I was done. Since then, every day has been an adventure.”

When you see Stephan Czaja talking during the interview, you can just as quickly see the passion he puts into the conversation around Advertising Agency, online marketing and model agency. His talent to connect people, whether in real life or in digital networks, distinguishes each of his projects: “Giving is more blessed than receiving”, he once said with a laugh. So Stephan works at night on articles that help other users, from instructions for small business websites, to his own online shop without an advertising agency. In other blogs he helps up-and-coming models to “become a model” or social media managers to find answers when it comes to fanpages or designs. Tutorials and instructions can also be found on his Youtube channel.

“There is no secret recipe for advertising and online marketing – everything is relative. It always depends on the people involved. Karl Lagerfeld can even market a cat. Nevertheless, there are ways and means to influence your own campaign.” What Stephan Czaja means by this is content. The term “content” stands for content. Whether in text, system or visual form. Whoever produces a clean website (system), with good, relevant content (text) and in addition usability (user-friendliness), layout and design creates “placement”. “Whoever then manages to expand his media system through various other systems (cross-media), increases his reach and finally his potential success in new advertising projects. And whoever now manages to have enough staying power can theoretically place any project.”

“A lot of people also often ask me for a cheap way of advertising, often ‘guerrilla marketing’ plays a role here. But let me be honest, even good guerrilla marketing is in the end just a well-planned campaign – which is then made to look low-budget. You can’t build reach without the necessary budget, not in traditional advertising, not in online. Especially young entrepreneurs and startups should always remember to set aside enough advertising budget. Many make the mistake and calculate their business, but forget about advertising. […] Henry Ford says that for every dollar you invest in your product, you should have another ready to make it known – he’s right.” Continuing, Stephan Czaja says, “That’s why I plan projects for the long term. I want to create brands that are self-sustaining. That attract attention themselves and work on their own. […] for this, I plan cross-media systems, themes (through keyword analyses) and induction (that is, the strategy of making them known) with my team. If you think long-term, you create brands, thus fans and thus strategic success.”

In summary, Stephan Czaja emphasizes the mix of qualitative texts and quantitative quantities. Depending on the product, projects are always new. From editorially created technical articles, to large database quantities, to modern Web 2.0 applications. But one thing is always important: “The user is in the foreground. So whoever credibly conveys content to him or her and sets targeted incentives will win.” Various new online projects will be launched this year. These include fashion interview platforms, search systems for jewellers and the first Instagram agency in Germany. So we can be curious about what the future of the 28-year-old will bring us.