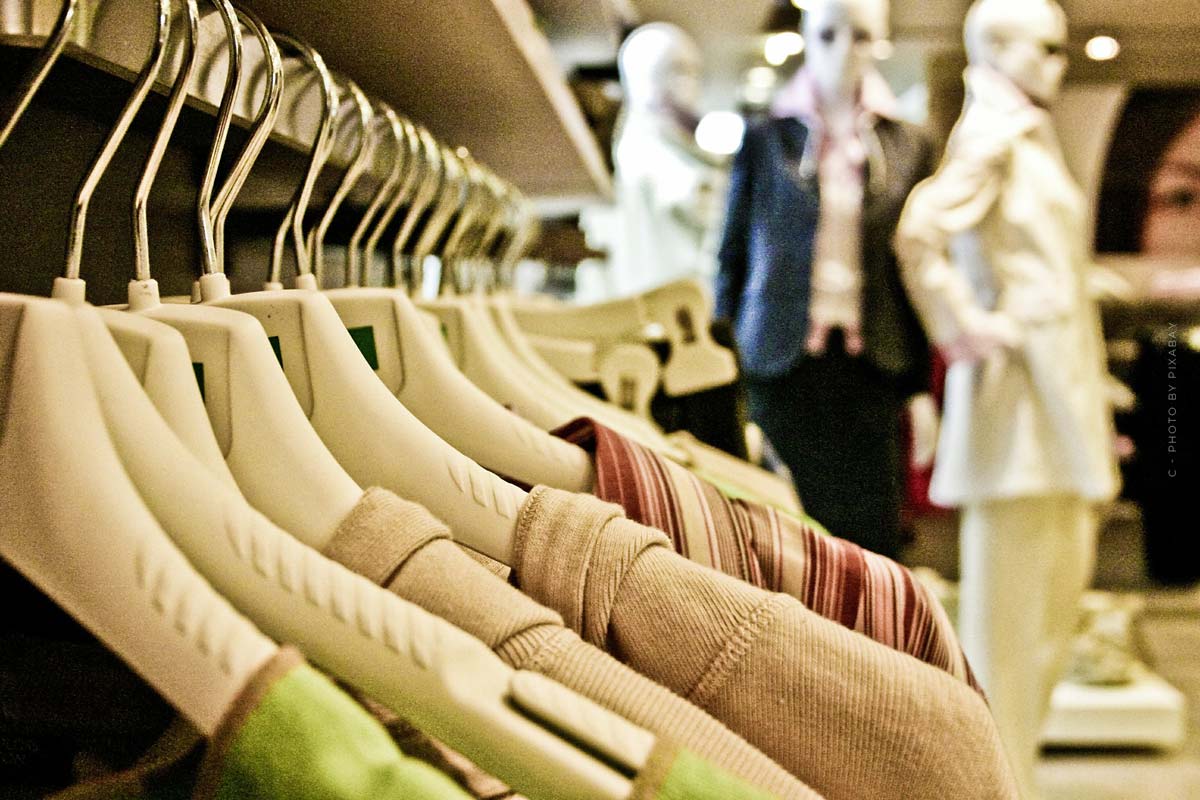 Torsten Amft began his career as a model and worked with Herb Ritts, Helmut Newton and Gianni Versace, among others. In the meantime, he is one of Germany’s leading fashion artists and, in addition to his branch in Berlin, also runs offices in Tokyo and New York City. In addition to one-off productions under the Torsten Amft label, Torsten Amft also creates large series for men and women under his own name Amft. Characteristic for Amft’s collections is the combination of fashion and social criticism. He combines socio-political influences with fashion and thus publicly expresses criticism. For example, he drew attention to the global economic crisis at Fashion Week 2008. Torsten Amft is also the director of the Global Fashion Festival (Europe’s largest open-air festival for fashion). He himself describes his style as elitist-futuristic.