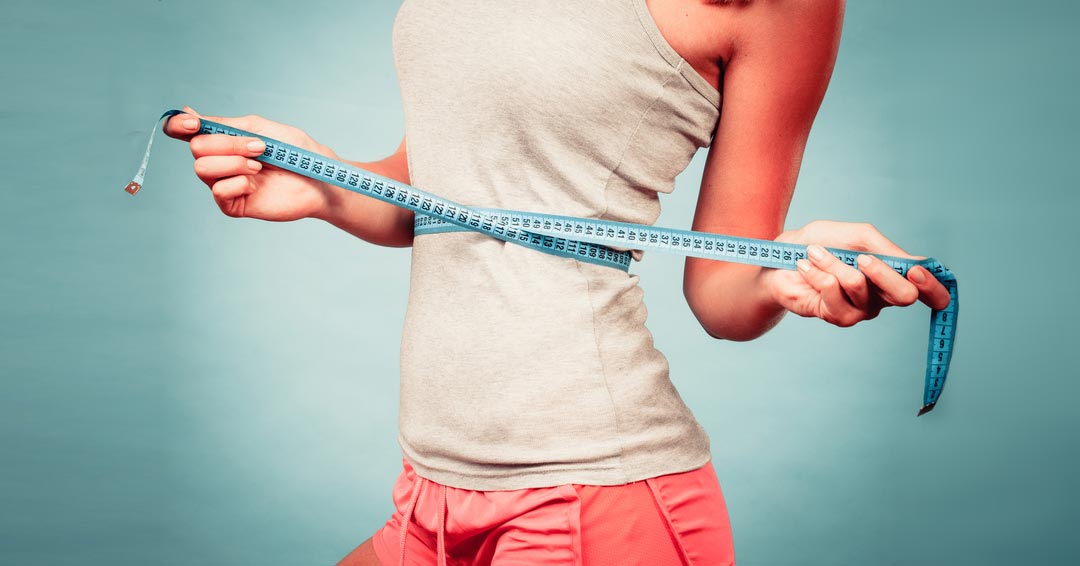 The debate about skinny models is constantly present in modeling agencies. When we drank our first tea in the office this morning, we saw in the mirror that now in France, skinny models are officially banned on catwalks and photo shoots. If you fall below a certain BMI and do not have a medical certificate stating that your state of health is compatible with your profession, you face severe penalties.

The headline of the morning – lean models are banned in France

Those who do not comply pay high fines; almost 40,000 euros have been spent on it. Many modeling agencies in France complained about this law months ago and founded initiatives against it.

TV news about skinny models in the fashion world

N24 – France debates a law for models on the catwalk

The Spiegel article describes in detail why the law was passed in France. Earlier, in April, the French National Assembly approved this law in a first reading. Now it has really come into force, critics are of course already on the agenda. This is how N24 has rated:

Euronew is also taking part in the debate, because there is also a lean model ban in Israel.

We all know that our diet plays a decisive role in a healthy life. Those who do not eat a healthy diet are exposed to many dangers. Some people can see their unhealthy diet in the form of overweight or bad skin. But even those who can enjoy a slim figure and beautiful skin damage their bodies with an unhealthy diet without seeing it directly.