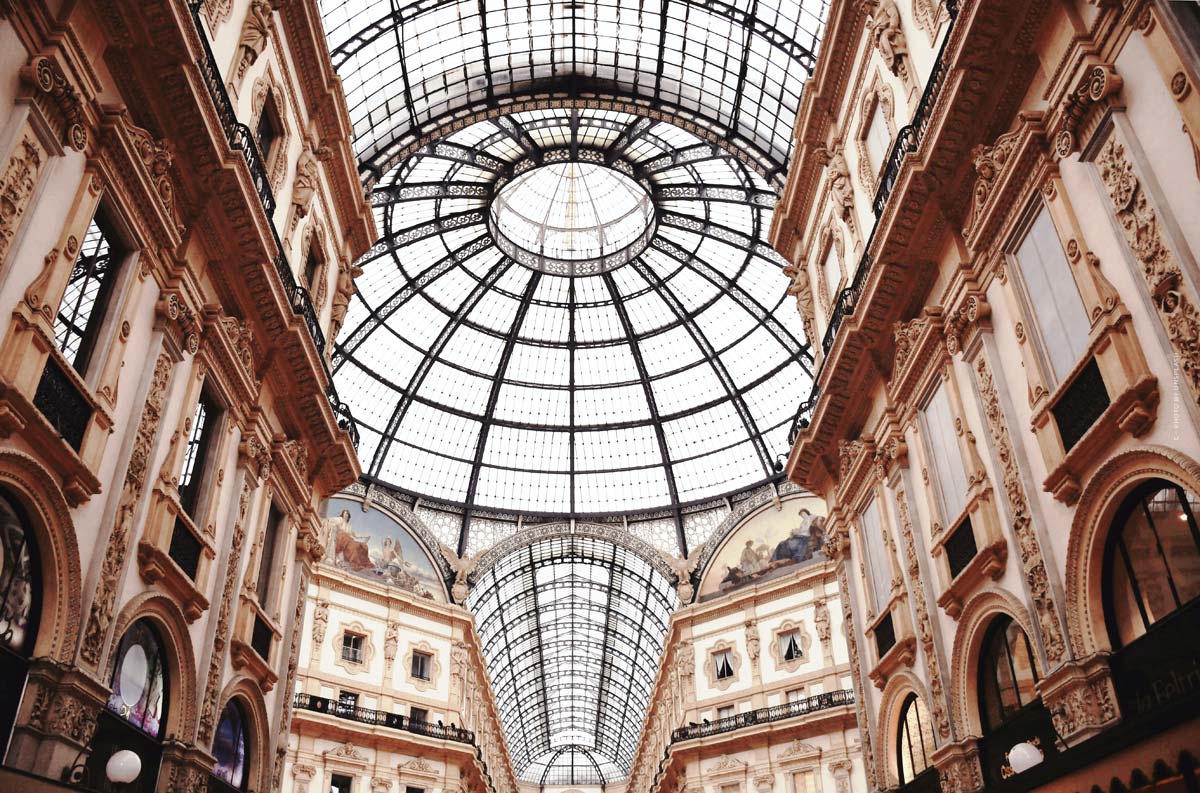 Fashion Week Milan: Spring / Summer Fashion – Italy stands for fashion like no other country! Therefore there is no reason for Milan to skip the Fashion Week. This year everything was a little different, just like in summer. Almost all shows without an audience, from Armani, to Dior, to Hermès and Versace. Last year Linn was on the runway for Dolce & Gabbana and we were there live, this year at least virtually. Welcome to Fashion Week Milan. After the highlights of Harper’s Bazaar, here are the individual shows!

Overview hide
Best Of: Versace, Dolce & Gabbana and Moschino
Highlights in Milan
Have you heard of it?

Don’t feel like watching all the videos individually? Check out this Harper’s Bazaar roundup of the main show, including highlights from Versace’s underwater adventure, Dolce & Gabbana’s tribute to Sicily, and Moschino’s couture doll show.

Several times a year the international world of fashion meets in Milan. With short flight distance to Paris, London and Berlin, one of the highlights in Europe.

Instagram. You probably know the Milan Cathedral. When you go shopping in the city, you can’t miss it. In Milan you can find high fashion not only in the main shopping streets. It’s always worth taking a look at the small alleys, where you’ll also find Armani, Dior, Hermès & Co.

Armani, Hermès, Dior – videos say more than 1,000 words! Here are my highlights of the spring-summer collections. Starting with Armani, similar to all shows this year, with little or no audience. It’s good for fashion, it’s in the spotlight like never before.

Have you heard of it?

Two designers you have to see are Alberta Ferretti and Raissa Vanessa.