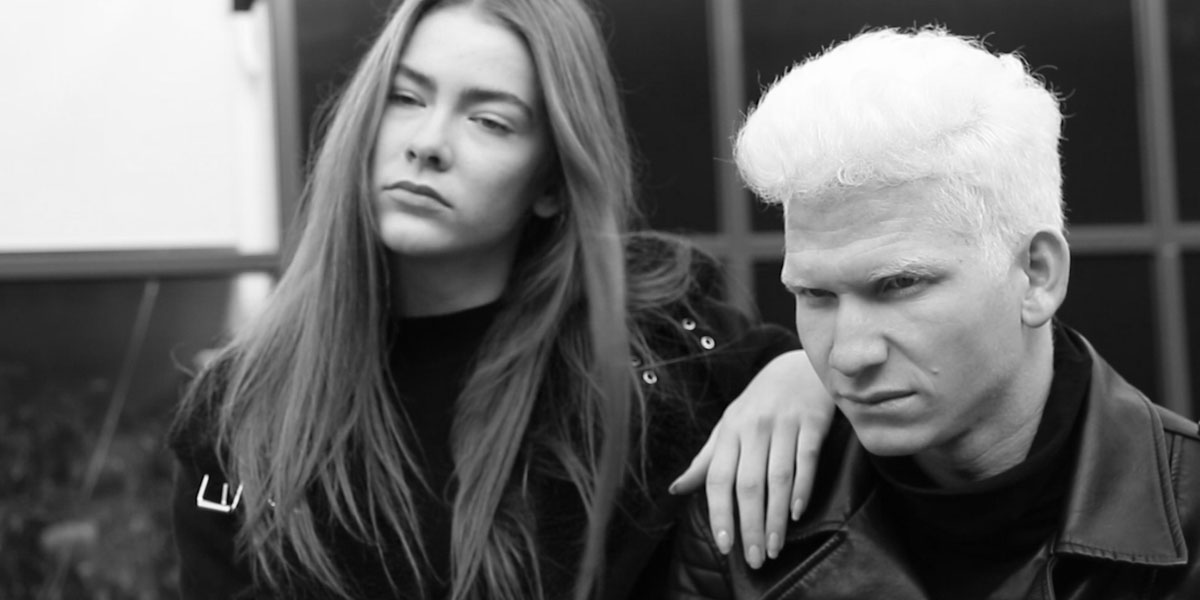 What an exciting weekend with our model Yulffi. Yulffi flew in extra from Madrid last night. Shortly, infront of the weekend we had a confirmation! Our Yulffi, just returend from Bangkok to Spain has been confirmed for the new Reebok campaign! He just came at night to Munich and than, he came to Cologne for a spontaneous shoot. Photographer Robin Platte took the time to do some great things together with our models. Urban looks, for urban fashion! Our customers will love the new series. It will also be published in FIV Magazine. You can also see the results in the sedcards of the models soon. Lea, who had just been on the catwalk for C&A. Janine, who would most like to spend her future in the United States. Also our New Face Johnson. We just grabbed the camera to catch some insights for you. This Backstage Video and continue on our modeling agency Youtube channel.