If you are a model in the big apple New York you have to know the most important people! Otherwise it will get very embarrassing for you. If you want to be big in your model career learn and live this four top designers!

Overview hide
1 4 Top Fashion Week Designers Every Model Has To Know
1.1 Michael Kors – Handbags and more you have to love as a model
1.2 Rachel Zoe – No limits in attiring her models with creativity
1.3 Baja East – The pure creation of vaguely ambisexual designs for fashion lovers
1.4 Shayne Oliver -Arts, fashion, public presentation

4 Top Fashion Week Designers Every Model Has To Know

Here we listed the four big players in the fashion circus of New York City:

Everyone who knows anything about fashion is likely intimately familiar with Michael Kors and his style. While he is probably most recognized by the public for his ready-wear lines, of which some were even included for six years in the French house Celine from 1997 to 2003, in the industry, he is more well known for his high-profile clients and ancillary pursuits. Project Runway, for which Kors was a longtime host, has taken American and International television by storm, raising the profile of the fashion industry and general while normalizing the niche aspects of the art form. Kors has also designed clothes for some of the richest and most powerful people on the planet—including the dress Michelle Obama wore for her first portrait as First Lady. Moreover, Kors/ success has even spilled over onto some of his peers, Silas Chou and Lawrence Stroll, who have joined Kors as some of the recent fashion industry billionaires.

His style tends to favor an almost elegant simplicity with sophisticated chic. He also has a penchant for revitalizing classic styles with contemporary twists. To an extent, you could argue that he has played a major role in defining the modern New York “look,” with accenting fur, curve-hugging fabrics, and exquisite shoes. With an eye for class and comfort, they make the ideal jet setting clothes.

Rachel Zoe – No limits in attiring her models with creativity

Rachel Zoe is another heavy hitter in the fashion industry. However, the fashion icon has not simply been content to limit her sights on the bubble of fashion. She is also an accomplished stylist and decorator. Moreover, she also retains an impressive online signature appearing in numerous outlets, including her own.
Though she may have mastered the glamorous “Cali style,” Zoe does not feel the need to limit her creative outlets. She is just as partial to fur as she is denim. Of course, her roots still sometimes show when she dons a pair of aviator sunglasses. Ultimately though, it is fairly difficult to categorize Zoe’s style as she seems to become fascinated with a motif before mastering it and moving on to the next.

Not satisfied with simply owning a large share of the high-fashion gravitas, Zoe also makes her mark with her ready-wear clothing that are often explicitly made with the purpose of being cared for at home. Her personal style, too, bleeds through these designs with a healthy dose of flares and prints, striking balance between comfort and glamor. 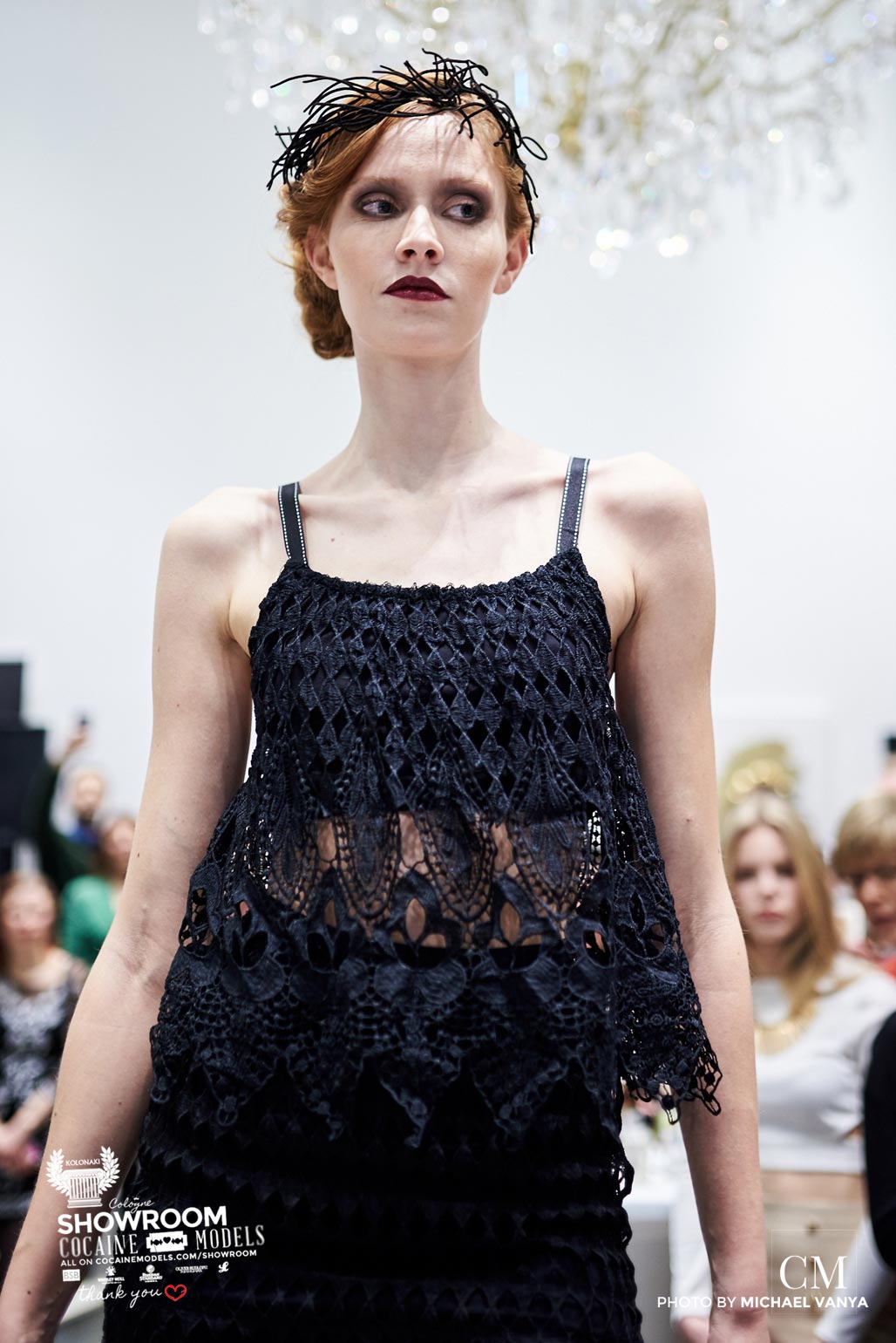 Scott Studenberg and John Targon, the designing duo of Baja East, have not necessarily achieved the same level of notoriety and fame in their few short years on the fashion scene, but their mark leaves an imprint. Their shows are regularly filled with stars, Lady Gaga being an avid convert, and resonate with a loose, hip energy. It should come as no surprise that their sense of fashion follows suit with the vibe of their productions.

Seeking that ever elusive “loose luxury,” Baja East has a distinct preference for silhouettes which complement the desire to create vaguely ambisexual designs—striking the hot iron of upcoming trends. Their luxurious fabrics and fabulous prints offer the class sought while their looser fits wedge expertly within the realm of comfort. Despite the modern edge and in-your-face attitude, their designs also carry a subtle grace that cannot be denied. However, the duo continue to push the boundaries of luxury by throwing in references to hip hop in their designs while simultaneously infusing them with a sporty feel.

Fashion is arguably one of the more personal artistic mediums. It is difficult not to make intensely intimate art when the human body is your canvas. Still, like all artistic mediums, that does not prevent some artists from pushing the boundaries within their chosen craft. Hood by Air, an ensemble of artists directed by the creative insights of Shayne Oliver, takes this to the extreme.
Oliver’s designs are ground breaking works of social commentary on the nature of art, fashion, public presentation and more. Taking cues from the Hip Hop community, Oliver works with sampling and appropriation to subvert the very idea of creativity. However, his work spans more than a single niche and also works within the ambiguous realm of postmodernism. Using deconstructive techniques that often shock, Oliver’s designs call into question the nature in which an individual negotiates the precarious balance between image and identity.

While his designs might not always, or often, be suitable for use in the real world, they will always capture the attention of the audience, further juxtaposing the various diametric opposition at play within his work. Furthermore, Hood by Air complements the fashion designs with a full menagerie of experimental music and performance to define the artistic milieu in which he works. Whether you love or hate his designs, you are surely unable to talk about it, and that seems to be the point of the projects in the first place: to start a dialogue.