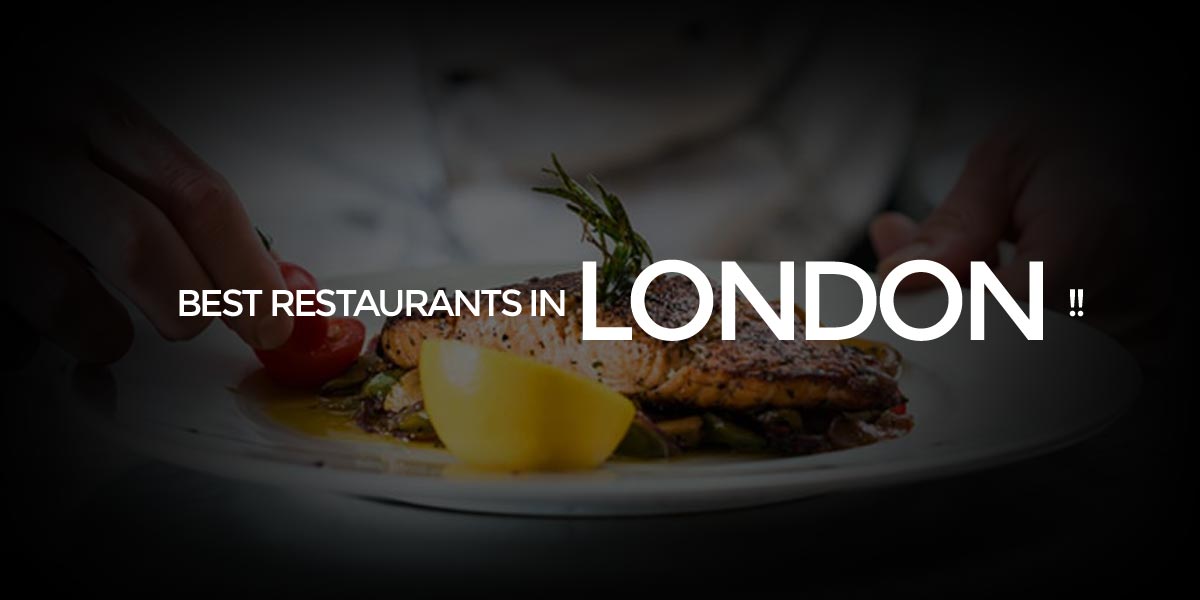 London – the City which sleeps never. If you are in London for a modelling agency job, you really have to check out some of the hot spots. Following you will find our best restaurant tips in London from vegan to fast food.

Best Vegan Restaurants You Have To Know As Model In London!

Maybe you heard something befor about the following hotspots. If you dind’t you really have to take some time on yout trip to eat at some of them. They are all a visit worth and all of them are very special because of their big variety of vegan food which is healthy and yummy at the same time!

Here you can find some special Ice cream parlour, with shakes and frozen yogurt. All Vegan and all amazing!

Something else? Best Fast Food Restaurants

Maybe you heard something befor about the following Restaurants. If you didn’t you should definitly take some time to visit them even if it’s not the typically model food. Sometimes you have to take some cheat meals especially in a country like UK.

A London institution for over 20 years, Smollenskys on the Strand is situated in the heart of the West End – the perfect stop off after a hard days shopping around Covent Garden, visiting the open air cinema at Somerset House, a trip to the London Transport Museum or The Royal Opera House, are all around the corner. Here you can eat fantastic Burgers, Steaks and fries.

Bill’s in Covent Garden is a colourful and exuberant eaterie in Covent Garden right next to the Lyceum Theatre. Open from breakfast to bedtime, food is really celebrated at Bill’s — from the delicous, seasonal, home-cooked food to the enthusiastic staff and the stacks of food produce to take home. Breakfast ranges from healthy granola and porridge to the Full English Breakfast, and for lunch and dinner there’s steaks, pies, ribs and curries.

Happy, happy Friday! We did it & now to scoff as much comfort food as we can because it’s really rather cold outside..! #february #BringOnTheWeekend #SteakEggChips #macncheese #fridays

You want to eat good but also as cheap as possible during your trip? So here i have the best cheap eats in London for you!

Heavy-metal kebab house, which dispatches mean chargrilled offal and pillowy breads from its graffiti-daubed oven, to a thundering soundtrack. Yo should go there when you’re simultaneously craving meat and meaty riffs. You should eat flavours are as subtle as a Slayer single – well, what did you expect? – but the lamb offal flatbread rocks. What it costs ?Avoid the mains and go for the sundries and sides: flatbread wraps hover around the £5 mark (the lamb offal is £5.50), veggie dishes start at £3.50.

Crowd-funded community chicken shop, hatched in a former fire station in Tottenham. Profits subsidise meals for local school kids. You should go there for Lunch or dinnertime – 3.30pm–5.30pm is the post-school chicken run. We love the smoky, spicy SAS Sandwich with jalapeño-spiked Hot Chips but the two pieces + two sides meal deal is the best value and it will only costs you a tenner; the meal deal is £9.50

Just love this story – there’s a chicken restaurant in Tottenham @chickent0wn which has teamed up with @rivercafe and @thecloveclub for help with its Xmas party menu. And they’re using the profits to open for Xmas Day for local vulnerable folk. Full story on our site. Now that truly is the spirit of Christmas!! ??