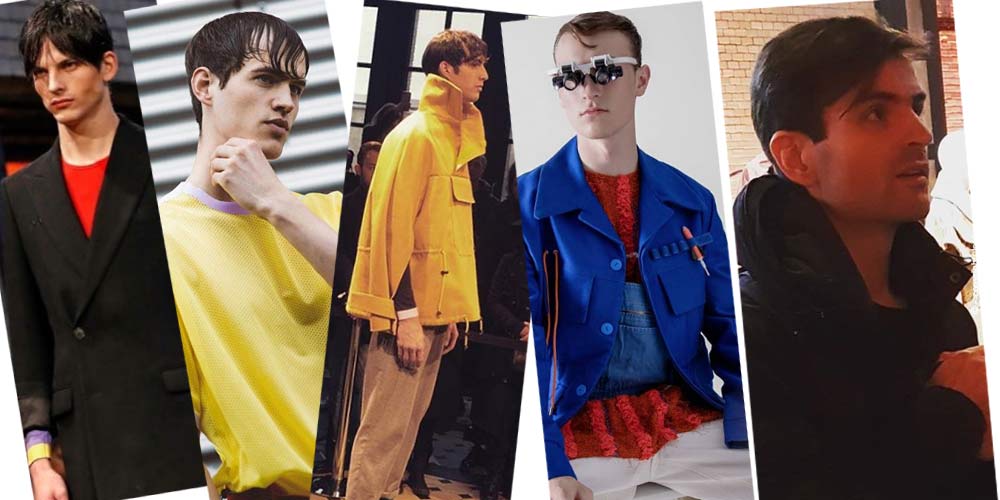 Men’s fashion to marvel at – Ivanman inspires again. Like every year, Ivan Mandžukić redefines men’s fashion with his unusual designs and unusual cuts. We watched his show live and are thrilled by the precision of his work.

The Berlin-based label Ivanman was founded in 2010 by designer Ivan Mandžukić . The graduate of the ESMOD Academy for Fashion Design founded the Ivanman brand with the aim of creating a combination of classic and avant-garde men’s fashion. The fashion label Ivanman sees fashion as a social phenomenon, analyzes it through deconstruction, examines its individual parts and then reassembles them in textile form. The result is a men’s fashion reduced to a minimalist style, characterised by sharp wearability. Simple but expressive details give the collection its special characteristics. The foundation of the Ivanman brand is a classic and modest fit. By adapting the details during the development process, fashion becomes a portable avant-garde collection. Yet the looks never seem to have been deliberately deconstructed. Currently, the Ivanman collections consist mainly of menswear and accessories, complemented by a few feminine looks.

Loyal to its city, IVANMAN 2019 presents its collections on the catwalks of the Berlin fashion scene. Unlike most other shows, Ivanman is not a typical runway, but a pedestal in the middle of the crowd, where the different pieces with geometric cuts and bright colors are in focus. The models were discreetly styled to keep the focus on the clothes, but we can confirm that Ivanman’s new collection is hard to keep an eye on.

Ivanman at the Berlin Fashion Week 2019