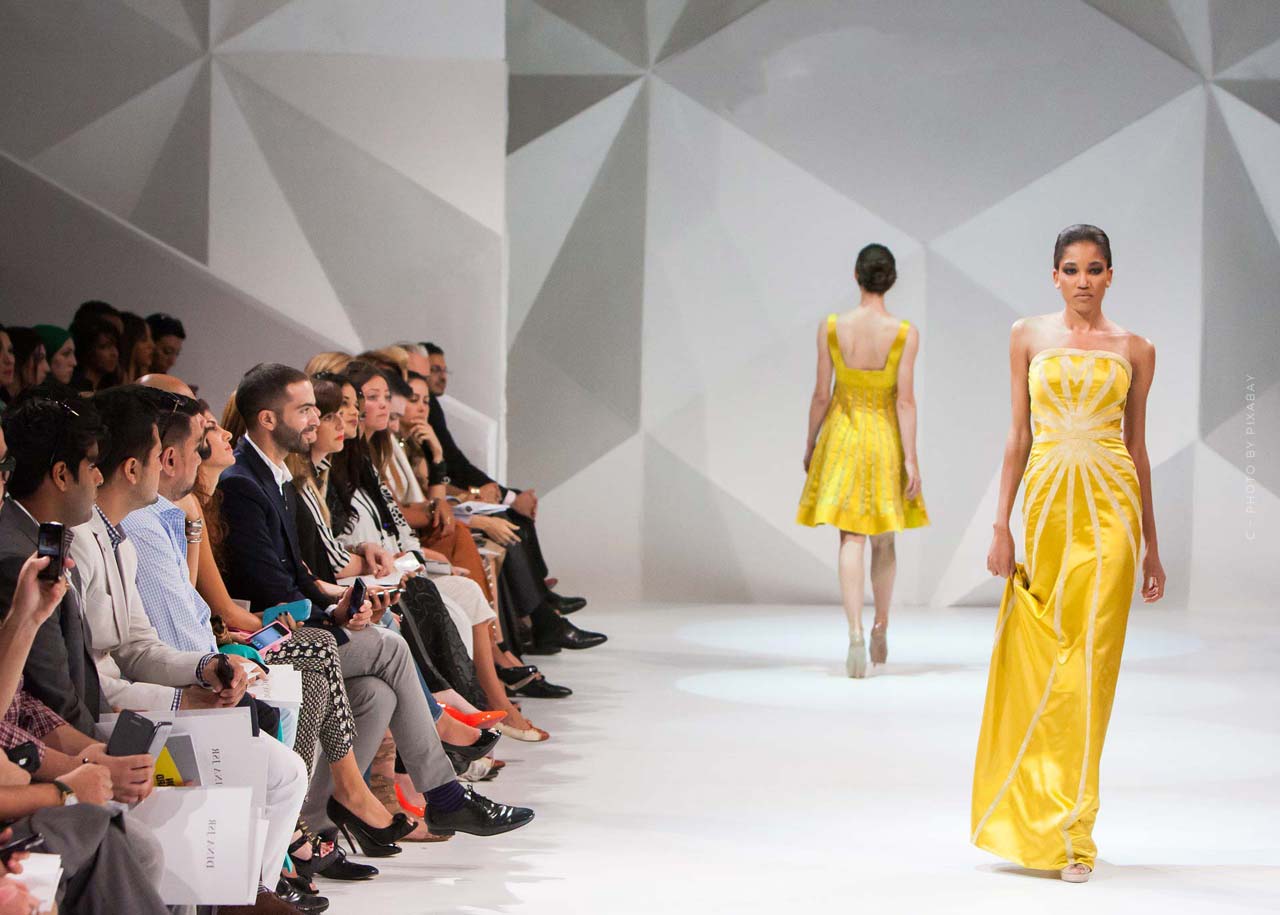 Fashion Week Frankfurt – Hard to believe but true, Fashion Week is moving from Berlin to Frankfurt. “Poor but sexy” (the former slogan of Berlin) used to be, now it’s all about finance, investments and high-rise buildings! The Berlin Fashion Week moves to Frankfurt am Main.

Today it ran on all news tickers, from Instagram to the TV news. Fashion Week was as much a part of Berlin as the Currywurst. But times are changing, Berlin has invested less and less in the direction of the Fashion Week in recent years. The fashion fair attracted over 200,000 trade visitors to the capital in a single week. These brought the fashion industry a total turnover of (depending on estimates) between 120 and 240 million euros. The turnover is generated by orders at the fashion fair, including restaurant visits and hotel accommodation in Berlin.

In return, the city had to invest relatively little, last year it was only 33 million euros. Well invested money, as the pictures of Fashion Week go all over the world. So Berlin has not only the direct economic factor, through the additional tourism, but also public relations. The cash registers in Berlin are getting emptier and emptier, which is why a new organiser has now been found who even wants to invest additional money in the Fashion Week.

Here you can see our last, final show at the Berlin Fashion Week, Saturday evening at 9 pm with Swimmingpool Runway at the Haubentaucher Berlin

This is the fastest way to get from the airport to the city of Frankfurt am Main: 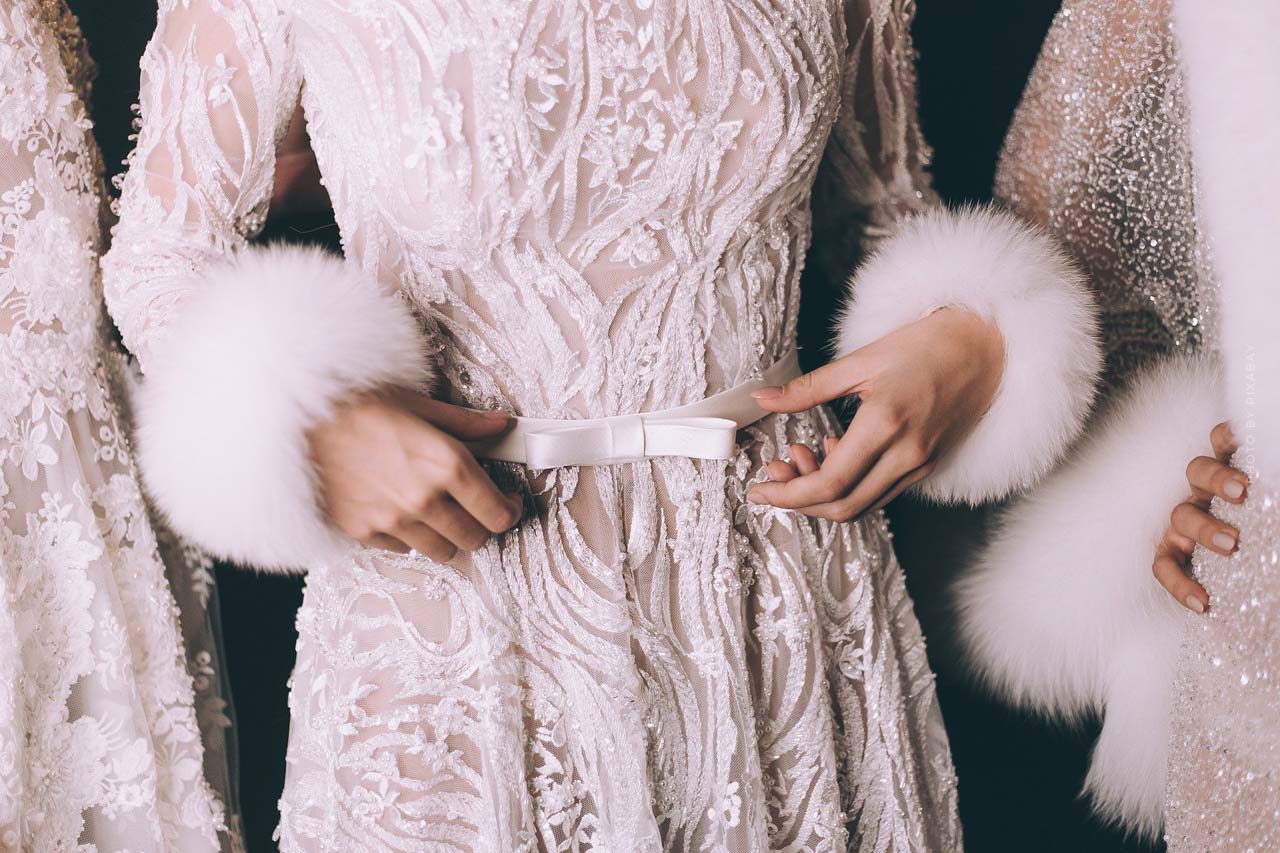