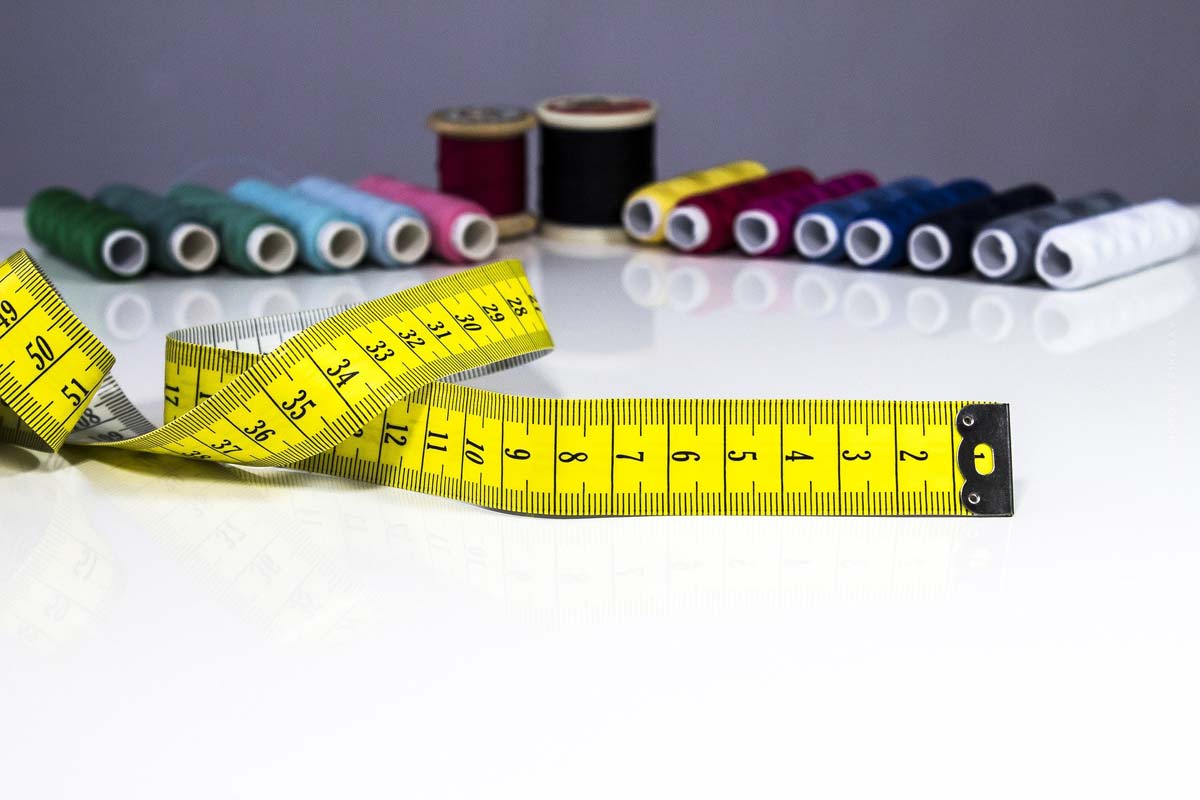 After teaching himself to sew, Renè Storck designed his first clothes, which were initially only for dolls. After his apprenticeship as a tailor, he founded his company, which until then had only been run by word-of-mouth. A customer then brought him to an investor through whom he was able to open his first shop in the shopping mile Goethestraße. Renè Storck convinces especially nationally with discreet but glamorous collections, which are characterized by fresh cuts. His speciality: every step from design to tailoring is done by himself.